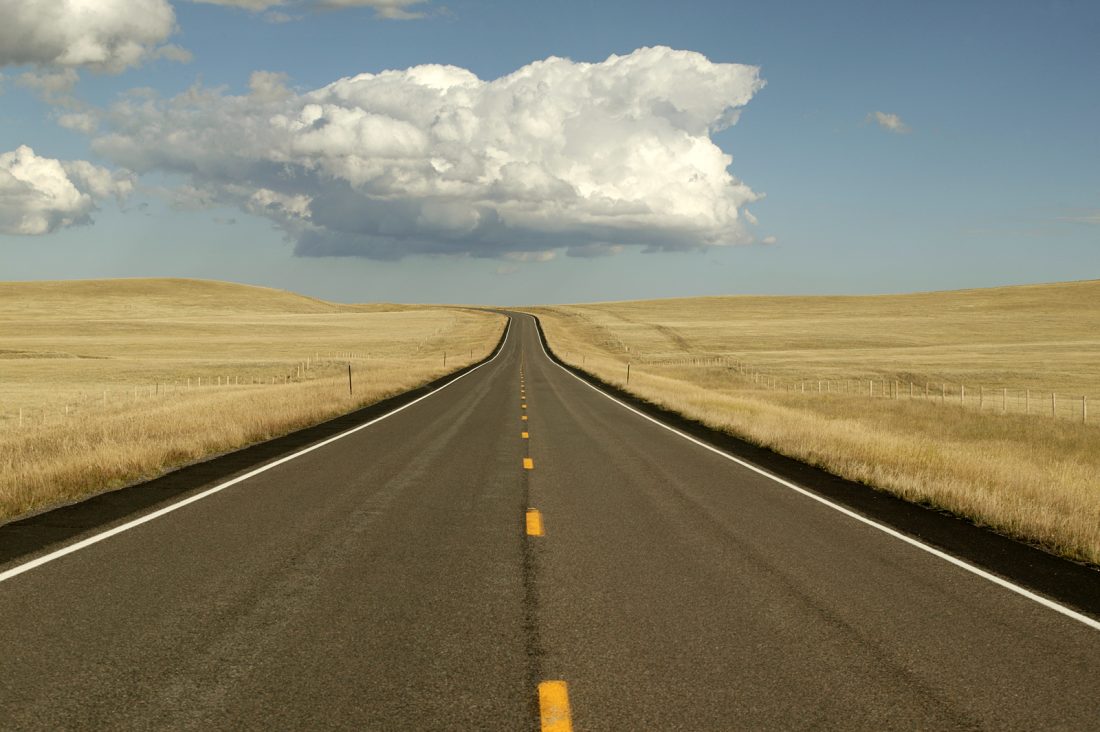 In the end, they will pay you well. After doing the math, this is the list that came out as the final result:

Generally speaking, the above-mentioned states are also the ones which offer a wide range of truck driving jobs.

Believe it or not, Mississippi is among the highest paying truck driving states in America. If you want to work for one of the trucking companies in Mississippi you will definitely find your opportunity there.

Continually, if you are interested in the average truck driver salary in Mississippi then you might be taken by surprise.

Hard as it may seem to believe, the average truck driver pay in Mississippi is $68,000.

Can you believe it?

I mean, truck driving is probably the most developed occupation in this part of the United States. It is no wonder since there are top 10 trucking companies in Mississippi.

In the New York state of mind, you can find the highest paying truck driving jobs. Whether you want to be a hazmat truck driver or rookie truck driver you can always try your luck in NY.

In addition to this, if you are in a dilemma between several states, you will definitely make more cash in the state of New York.

Due to the wide range of truck driving opportunities, you will definitely have a chance of a salary much larger than you actually expect.

To be honest, it is one of the states with the top trucking companies in New York allowing you to become a successful truck driver.

However, you need to keep in mind the fact that living in New York City is going to cost you. Therefore, you need to plan your expenses according to the budget.

The important thing to remember when living in New York is to learn to maintain a lower cost of living and respect the NY DOT Regulations.

Having said this, the answer on how much do truck drivers make by state might surprise you.

The average truck driver salary in New York City is $60,000 per year.

Continually, depending on the hauling type and the years of experience, a truck driver salary in New York can get to an incredible $190,000 a year.

Believe it or not, this sum is average but as shown above, depends on the freight transportation type.

To continue with, the state of Washington is also among the highest paying when it comes to how much do truck drivers make by state.

Additionally, there are some of the best trucking companies in Washington offering more benefits than the rest ever will.

If you have a chance of getting a truck driving job in Seattle sometimes, you will be amazed by the truck driver salary boost.

It is noted that the truck drivers get much higher salaries than the other nearby countries. This is probably due to the developed economy.

In particular, the average salary of a truck driver in Washington is $59,000 annually. However, the experienced or professional truck drivers could get 50 to 60% more.

It is important to know that Washington is strict when it comes to trucking rules. Probably, it explains the reason for the fact how much truck drivers make by state.

In particular, the regulations of Washington state which truck drivers need to respect are the following:

On the matter how much do truck drivers make by state, Illinois is found in the third spot of highest paying countries in the US.

Generally speaking, the truck driver’s salary in Illinois ranges from $56,000 to $80,000. However, the salary depends on several factors.

This is why there is a difference between the best trucking companies in Illinois and the average trucking businesses.

Notably, Illinois truck drivers are among the most disciplined when it comes to respecting the Safety and Fitness Electronic Records System (SAFER) regulations.

For this reason, when it comes to truck driver awards, the Illinois Trucking Association (ITA) recognized the contribution of a large number of truck drivers.

As shown above, California is also among the states which are the best for the truck drivers.

According to some trucking company owners in California, the experience is where the money is. Having said this, these trucking businesses owners are aware of the fact that some companies pay less in other states.

For this reason, regarding the matter of how much do truck drivers make by state, California is among the highest paying states.

The top trucking companies in California consider that it is much easier to go to a truck driving school which offers employment assistance.

However, as it is the same in other countries, high salaries i.e. above average are unlikely for the inexperienced truck drivers to get.

Furthermore, California is not saving on the budget when it comes to paying the heroes of the roads. To emphasize, the state of California pays an average, inexperienced driver with a sum of $55,000.

But in order to get this sum, the truck drivers know they must comply with the following regulations:

New Jersey is also found in the top list when it comes to the highest average truck driver salaries.

How Much Do Truck Drivers Make By State? was last modified: September 21st, 2018 by Jurica Magoci