The Rise of Semi Trailer Trucks – History and Industry Impact 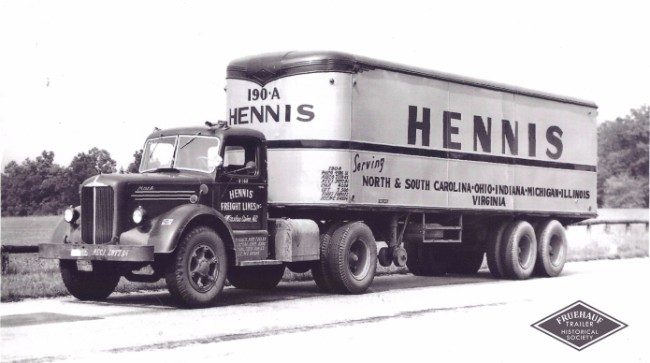 So with other words here are the most common types of trailers in the US: 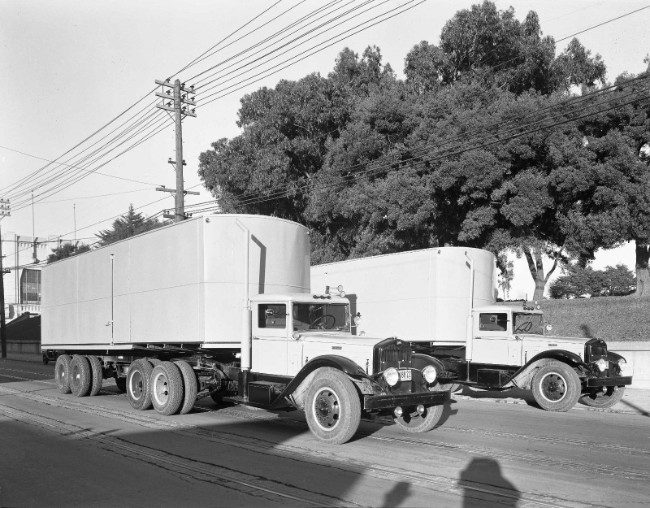 When, How and for What Was the First Semi-Trailer Trucks Invented and Used For?

A person named Alexander Winton invented the very first semi-trailer trucks back in 1898 in Cleveland, Ohio. He sold his first manufactured semi-truck next year, in 1899 to be exact.

It all started back in 1898 when Winton began producing horseless carriages or better put he become a carmaker. The very same year his company sold their first twenty-two manufactured cars.

It was all good and sharp till a problem arises when the cars needed to get to the buyers somehow. 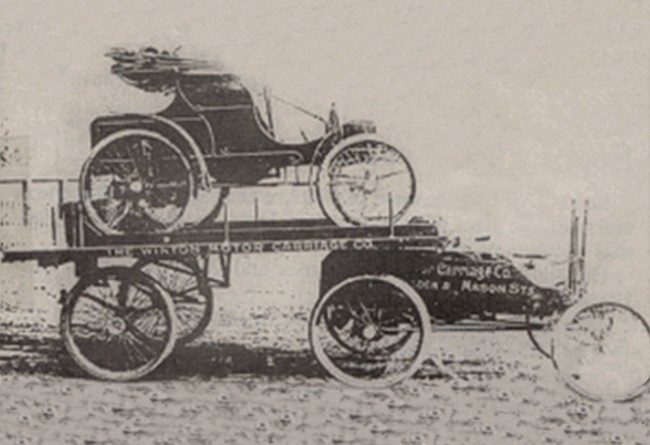 People from all over the country ordered vehicles but he has to drive them miles and miles away in order to deliver to their new owners.

This creates an additional problem, because if the cars were driven all those miles, then there would be wear and tear on the vehicle plus actual delivery would be expensive.

On the top of that God forbid bad weather condition and almighty with her natural causes! 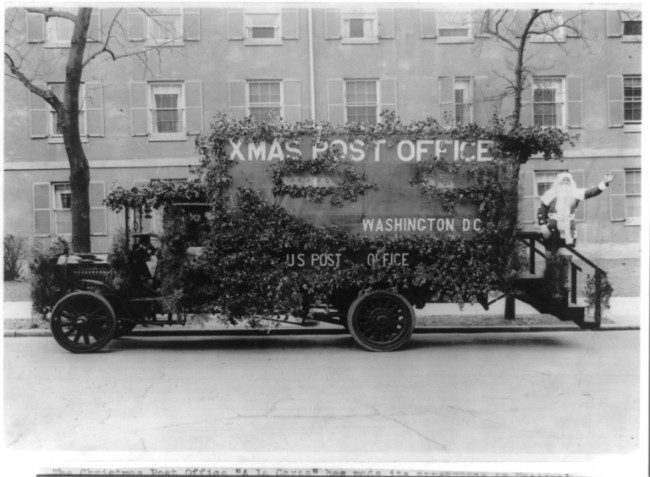 All above was a good enough reason for Winton to start seriously looking into the problem and coming up with a solution for the same. So here is when he invented the concept of the very first semi-truck that will handle the delivery of his manufactured cars. 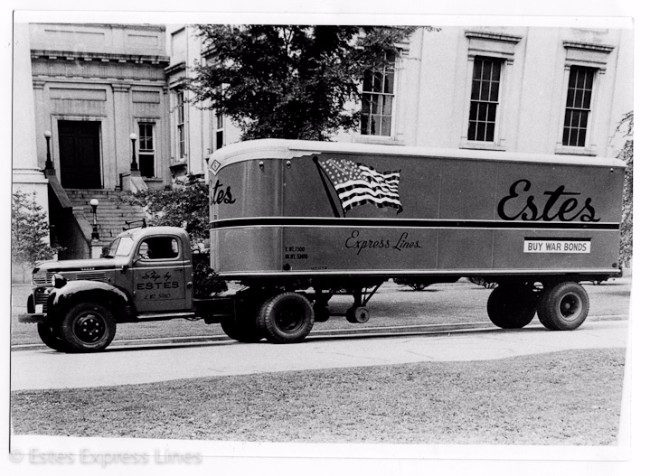 He called the concept an “automobile hauler”. This car hauler at the time could carry only one vehicle on a trailer. Next year, in 1899, Winton Motor Carriage started with the production of the hauler for its own use, but for other car manufacturers as well.

The very first semi-trailer trucks were really not much to look at. It was almost comical in its simplicity. Basically a re-engineered automobile or tractor and a regular cart hook to the rear.

Even the engine was in the wrong place, for a semi-trailer trucks. It was in the rear! Yet this designed is still the basis modern trucks. The removable gooseneck is one obvious example. 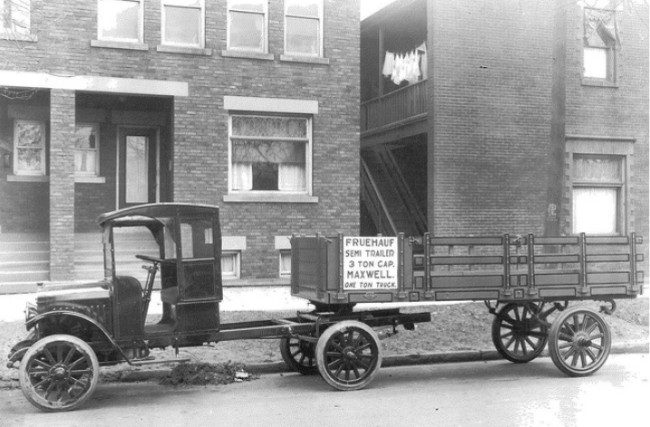 As the times moved forward the vehicles became better, but they needed improvements. One such improvement came when a Detroit blacksmith, August Charles Fruehauf, was commissioned to build a ‘carriage’ to haul a customer’s boat.

This semi trailer, as he called it, was hooked to a Ford. This core design went on to be used for many other semi-trailer trucks and since 1918 they have been built by the Fruehauf Trailer Company. 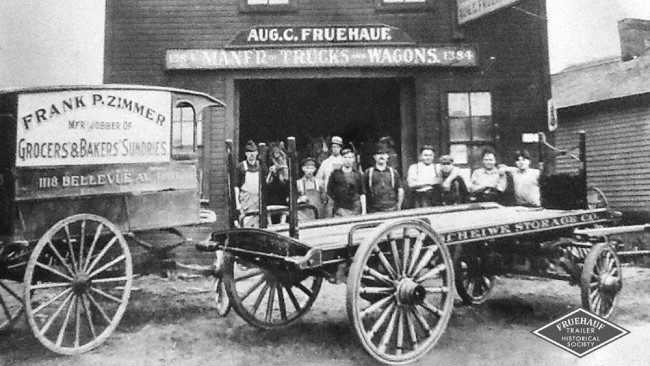 The Ford Model T was one of the main trucks used originally, as they were cheap and reliable. Throughout the years though engines designs and trailer modifications made the semi-trailer trucks the beast it is today. 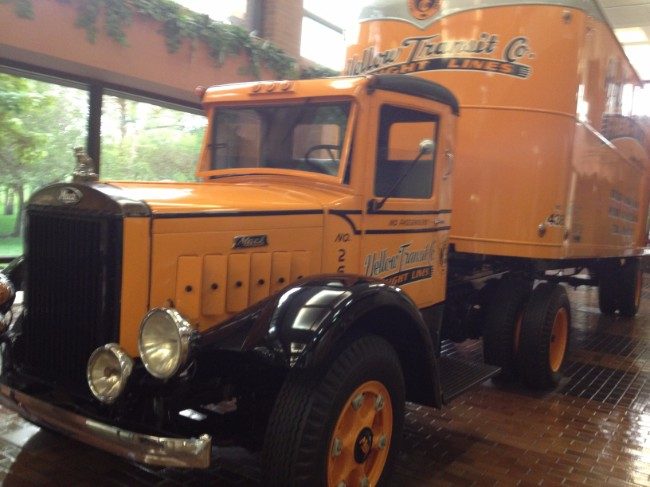 Trailmobile is one such company that came from such humble beginnings. Originally it took several people to hookup and unhook a trailer from their old jalopy.

But the Trailmobile changed all that. This made it so that the vehicle operator was the only one needed to handle the trailer.

Of course, there have been numerous key moments in the designs of the semi-trailer trucks. Perhaps one of the more recognizable ones came from Mack Trucks. You should be surprised they have been around for almost 120 years. So what did they do? 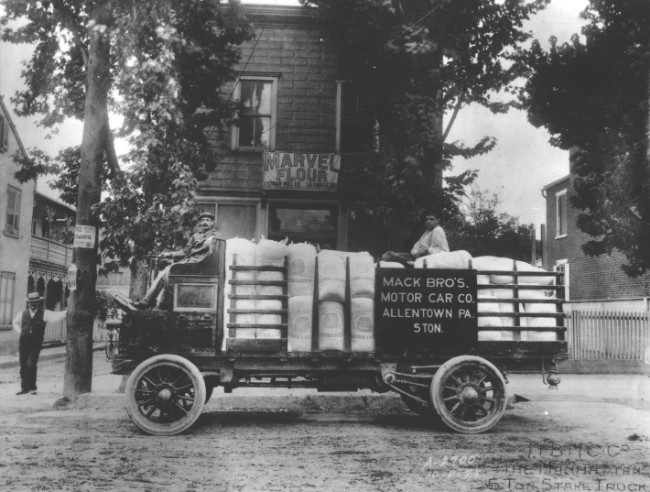 Well, this little company based out of Brooklyn, New York, not only manufactured their own engines they designed them! One of their earliest advancements was the automatic starter.

We have all seen the movies where they crank and crank to get their car started, well the automatic starter made the crank follow the dinosaurs. Through such great innovation, Mack builds a solid reputation. 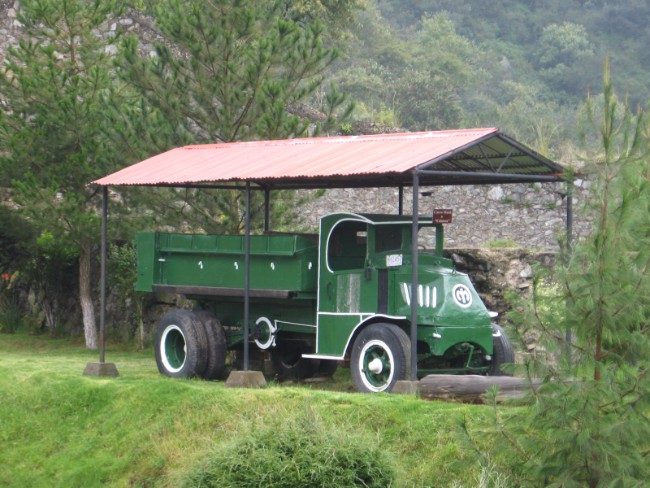 But there was another completely unrelated industry that had a large impact. Some might say even bigger than the militarist transportation needs. So which industry was it? Would you believe the logging industry? 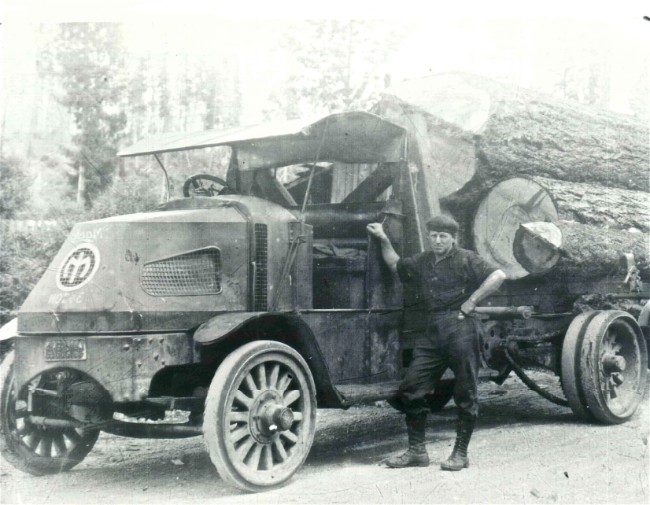 That’s right; the logging industry had a major hand in helping to evolve the semi-trailer trucks into what we have today.

While Mack was busy on the East Coast, Peterbilt was solving problems in the Northwest, Washington State to be exact.

The loggers were frustrated with their limited means of getting logs from the forest to the lumber mills.

So the creators of Peterbilt took old Army surplus trucks and refurbished them to meet the needs of the mountainous logging semi-trailer trucks. They even designed a special trailer for carrying the cut timber. 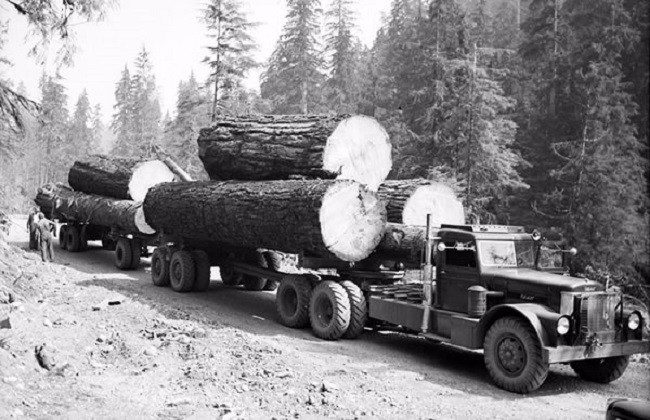 So, as you can see there have been numerous events that helped shape the world of the modern semi-trailer trucks. They were born out of a need to get item ‘A’ to point ‘B’ in the best way possible.

It was about overcoming obstacles not being blocked by them. Remember this the next time you see one of the almost 3.7 million truck drivers in one of the fancy and last fashion trucks.

After all, the semi-trailer trucks represent and carry around 70% of America’s freight! 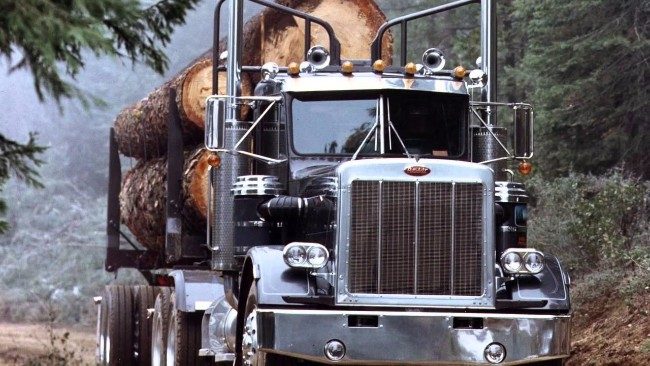 Factors That Helped Shape the Industry