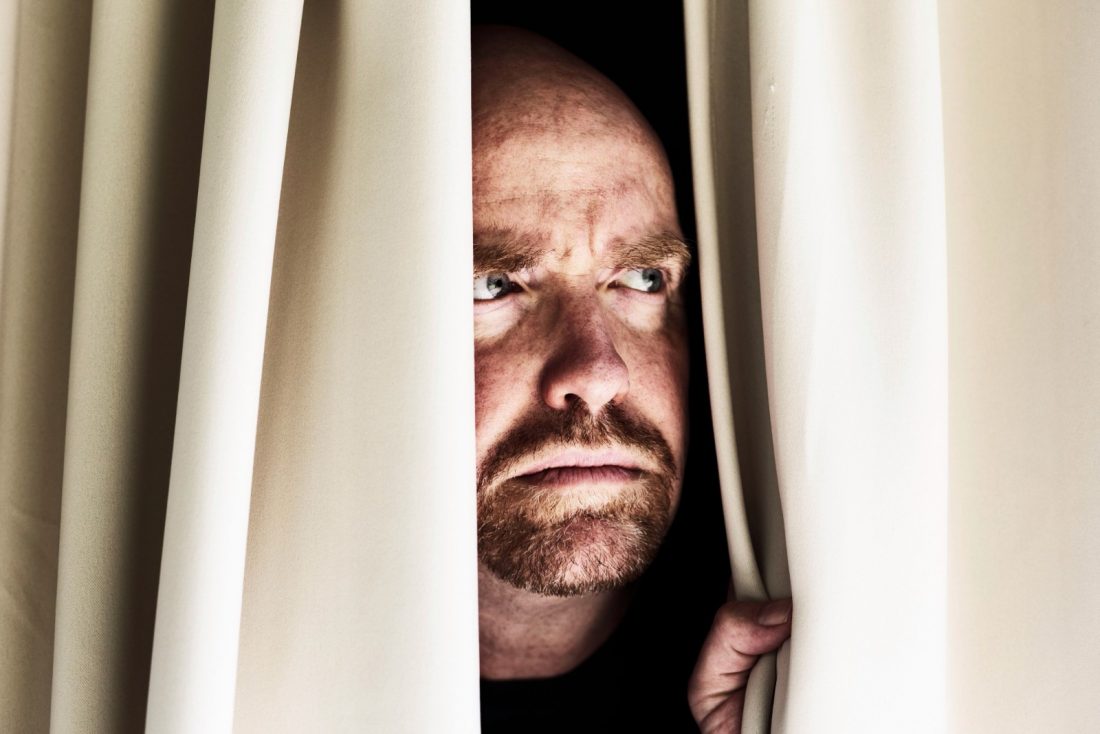 He says the lights were moving at a rapid pace and they were hovering over the desert. They appeared in several shapes as well as sizes.

At first, he thought it was some kind of military aircraft because he knows the military well but then he hesitated.

Then the driver decided to take a 20 minutes break.

As he stopped, he noticed that the sky is pretty clear and suddenly he sees a visible formation of lights in a shape of a triangle.

Then the lights were gone quickly.

After noticing their appearance, he looked at his watch and noticed it had been 5 minutes since his watch stopped.

He immediately thought that the appearance of the lights had something to do with it.

It is definitely among the best road stories by far. To be honest, it is pretty spooky. Do you believe in a parallel universe? Could it be it?

Undefined Objects in The Sky

The road stories of the truck drivers continue. Here is one that links to the unseen world of the space.

It was summer and we were driving back to our homes to Rushville, Illinois. In the Northeast area of the town, there are fields and woods.

He was team truck driving at the time. He says that his team driver was driving and the storyteller was in the passenger seat.

The driver says, as I was resting I notice my team driver shoulder tapping me and finger pointing to the one side of the road.

He continues: “we noticed large flying objects probably few hundred feet away which was smoothly passing us”.

He says that the objects were rectangle shaped and looked like some miniature plane or aircraft.

The Smile of Satisfaction

If you thought that only truck drivers know spooky road stories, you got everything wrong.

Having said this, if you ever had the chance to speak to a truck driver you will most certainly know one.

On the other hand, if you have a trucker in the family, you know at least two spooky stories.

On the subject of this, Mason has a brother who is a flatbed truck driving employee and he shared the story of his road adventures.

Mason says that recently a rookie trucker his brother knew was driving down a two-lane road at nearly midnight.

Then his brother got a call from the driver who warned his brother about a guy who drove towards the lane on purpose.

The guy was reportedly driving towards other people’s cars and then he drove towards Mason’s brother. The “insane” driver ran into his brothers flatbed truck.

Continually, witnesses state that the driver smiled as he tried to hit into other vehicles. Mason says “It was probably the way he wanted to die since the locals knew he had done this a few times”.

The Tall, The Dark, The Terrifying

It is not a scary tale if there is not the ghost story involved. Here it is, one of the best ghost road stories you will ever hear.

A dry van trucking employee has another of the best road stories that are worth hearing to the very end.

The drivers started with: “I do not believe in ghost stories but I started to”.

Continually, one early morning at about 3 am, the driver was headed to a two-lane road.

He was going about 40 mph and suddenly out of nowhere, he spotted a spooky tall figure of a man in black. He was wearing a buttoned-up coat with floor length.

The dry van truck driver says that he was just standing there in the middle of the road and staring.

He continues: “ I am a truck driver and therefore I had my partner with me”.  He says they passed him on the road and missed him for about few centimeters.

Once they passed him, they turned around to see him and he was already gone.

How odd is that?

Some Truck Stops Are Scary

To continue with, this is another one of the road stories of truck drivers which are definitely worth knowing.

A semi-truck driving employee was finishing his route and due to his tiredness, he stopped at the first truck stop he saw. He says he was really tired and he really didn’t care where he would sleep.

The driver was getting out of his truck and he heard someone yelling. Then he immediately looked at his watch. It was past midnight.

He noticed that the sound had cleared and that he was getting close. The man was yelling “kill me”. After a few seconds had passed, the driver was able to see that the man was shirtless.

The man was standing in the middle of the road and was begging to be killed.

When the driver noticed this, he immediately got in the truck stop’s motel. When he got there, he asked the reception guy about the man screaming outside.

The reception guy replied that he already called the police. Due to the trucker’s tiredness, he says he immediately went upstairs to his room.

The semi-truck driver has that it was definitely one the weirdest experiences he ever had. After witnessing this, he swore he would never take a rest at a random but choose the best truck stop.

This is one of the local jobs’ road stories. Sometimes, the lonely, forbidden highways and roads are not the only spooky ones.

There are scary roads in towns too.

The delivery driver was transporting his cargo on a windy day at 10 pm.

As he was driving, he noticed a car being sided upside down. Then, a few feet away he noticed a body lying there.