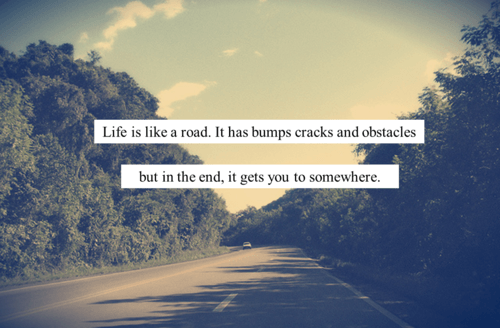 “I really like to just jump in a truck with your backpack and just drive and go somewhere.”

“I drive a big Dodge truck. I drive American cars.”

“I could be hit by a Sara Lee truck tomorrow. Which is not a bad way of going: ‘Richard Simmons Found in a Freeway in Pound Cake and Fudge, With a Smile on His Face.’ Let’s face it. We don’t know anything.”

“I’m a slave to the culture, so I see an Audi, a Denali, or an Escalade, my neighbor got the four-door Porsche. I have a really nice truck. But it’s a Durango and I like frontin’! I like to ride by and show off.”

“You can’t bye happiness but you can buy a truck, and that’s pretty close.”

“ God bless the farmers and truckers. Where would we be without them? “

“The wussiest thing a guy can do is driving a clean truck. Dents, scratches and mud – that’s manly.”

“I reached a point towards the end on the old heart where I had trouble getting out of a chair. All I wanted to do was get out of bed in the morning and walk to my office and sit back down in the chair. Now I throw 50 pound bags of horse feed in the back of my pickup truck and I don’t even think about it. I’m back doing those things. “

“When consumers purchase a Toyota, they are not simply purchasing a car, truck or van. They are placing their trust in our company. “

“I don’t think I’m bad for people. If I did think I was bad for people, I would go back to driving a truck, and I really mean this. “

“My dream was to go to Nashville. I had my sights set on my dream. I used to have an ’89 Toyota Ford truck. On the front of the truck, I had this license plate with cowboy boots and a guitar that I had airbrushed at Wal-Mart. It said ‘Chasin’ A Dream.’ That was kind of my motto. “

“When I got outta high school I was driving a truck. I was just a poor boy from Memphis, Memphis. “

“I think Ross Noble is the only person that I’ve seen really storm a stand-up slot at a festival, and that was when he led 3,000 people on a conga out of the tent and across the entire site to a vegetarian food truck.”

“At school I was lazy. But I started working when I was 15, washing dishes at a local truck stop restaurant. I was really, really bored with school, and I wanted to get a job as fast as I could. School was just so easy. There was just no challenge to it.”

“Tires were so bald on the truck that the air was showin’ through, and I had to drive fifty miles an hour all the way out there, because the vibration was so bad. “

“I still haven’t found the humour in getting hit by a cement truck. My knees still hurt when I think about it, so no jokes about that yet. “

“If he’s got golf clubs in his truck or a camper in his driveway I don’t hire him. “

“ Free by birth, trucker by choice”

“They say goodbye to their family, to supply the needs for yours!! Show some respect and thank a truck driver. “

“ Who needs a superhero when your daddy is a truck driver”

“The propensity to truck, barter and exchange one thing for another is common to all men, and to be found in no other race of animals. “ 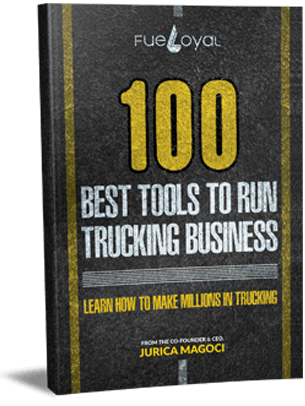 “I believe the biggest challenge is just getting the courage to try something different or new. Try to forget the stereotype in your mind. Yoga is for everyone – children, athletes, moms, dads, accountants, truck drivers, even country stars.”

“Sending a container from Shanghai to Le Havre emits fewer greenhouse gases than the truck that takes the container on to Lyon.”

“People see you onstage and the glamorous side, but they don’t see you traveling 600 miles a night, eating truck stop food and spending by yourself staring at walls. “

“I am a truck driver. I am no different from you. The only difference then you and I have is you go home to your family every night   while I am delivering the goods your family and Imine need and want! So stop treating us truck drivers like criminals! Our job is tough enough without your added, unnecessary rudeness!”

“No parking? Time to play make a spot.”

“Buck up or stay in the truck.”

“The only thing tougher then a trucker is a trucker’s wife.”

“The higher the truck, the closer to God.”

“Before my acting took off, I drove a truck for an inventory company throughout the northeast, but my favourite non-acting job was working in the box office at the Public Theatre. “