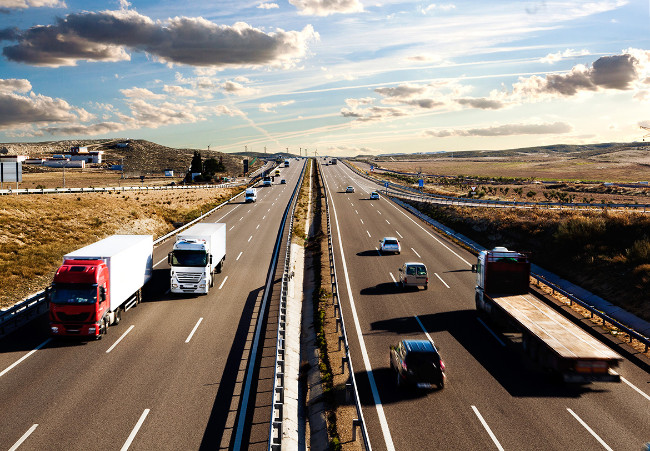 They have gone on record as saying there is a shortcoming of 30 percent compared to just a few years ago! It is estimated that the industry needs around 48,000 new operators this year and that number is expected to climb to as many as 175,000 by 2024!

There are several reasons why this has become one of the many trucking industry issues.

The younger generation just doesn’t want the open road lifestyle that the OTR trucking require; they simply aren’t interested in the overall industry.

But a few of the other reasons may include overregulation, poor wages when you are rookie, higher cost of living, and job security.

Unfortunately the vast majority of drivers and those willing to drive are getting older. An estimated 26 percent are aged 55 or older!

There are many suggestions as to how to fix this shortcoming before it becomes the top of all trucking industry issues. As usual they are conducting research into this and looking for possible solutions.

So in line with the driver shortage as one of the major trucking industry issues, another is keeping current operators behind the wheel. Just finding qualified drivers can be an issue much less finding good professional drivers with driving experience.

Actually the turnover rate is pretty bad for the trucking industry. As a matter of fact it is higher than most any other industry in the United States.

This creates more trucking industry issues. Besides not having qualified operators to haul goods, there are other expenses as well. It can get very costly having to constantly train drivers, and to recruit them.

Insurance rates are higher, safety ratings might be affected, and productivity will go down. It can be a huge mess!

This is something that just can’t be ignored. Workers today aren’t like they were in the past. Now they are looking for work-life balance, health, pay, benefits, and a whole slew of things drivers didn’t stress as much about even 20 years ago!

When it comes to trucking industry issues this has always been a problem. The question of where to park the big truck during breaks, or while waiting to be loaded or unloaded is a huge concern.

Sometimes a driver might be good on hours but the dock isn’t open or ready when they get there. So then the question becomes where to park the truck?

This shortage of available parking creates many trucking industry issues. One of which is the above mentioned HOS. It can create a potentially dangerous situation if the already tired driver must push on to find a safe spot to rest.

It can also be costly when pulled by the Department of Transportation (DOT); you know they aren’t too forgiving for such things!

Keep in mind when I speak of safety I am not just speaking of ‘public safety’. But we need to consider the safety of the driver as well. Another of the trucking industry issues is personal safety. We live in a crazy world and that means you have to be extra vigilant when choosing a rest area.

Sometimes the best places are the ones you aren’t supposed to be at. Wal-Mart, Lowes, and other such retailers often have the perfect parking lots, but they have signs posted, ‘no parking’. There also might be local city ordinances against parking in city limits.

So it is best to research the area and route before you go. Make sure you know where you are allowed to park and make sure it is safe to do so.

Even though the FMCSA is desperately trying to convince us in the safety benefits of using the electronic hours-of-service recorders, the industry stakeholders still have several concerns regarding the ELD rule.

Yes, even now, few months away from the due date, the trucking world is still puzzled to whether or not this thing will benefit or ruin it! That is neither here or there though (it is a totally new debate worth a whole new article reserved for some other time).

Anyway, to cut the long story short, basically in mainline the regulation will require that all truckers with a CDL license (who have to keep a Record of Duty Status, or RODS) must use an Electronic Logging Device (ELD), and record their hours of service.

Here it is important to mention that the new mandate does not require devices to create paper printouts of hours of service records. Therefore, the early adopters of the technology will not be forced into replacing their devices until they’ve become outdated.

Despite the rumors that the two-year implementation window will be really just two years window with no extensions, and there will be no exemptions in order to not create unfair playground for the competitors, we recently witness how FMCSA grants UPS several ELD exemptions.

Furthermore, there is and the Owner-Operator Independent Drivers Association (OOIDA) lawsuit, fighting to overturn the mandate only one day after publication, and still nothing. The results are still same.

The trucking world is really concern about trucker’s rights and loss of productivity, privacy and usage of private information!

So go figure! The best is yet to come!

The line between driver health and driver safety it’s very then. Ever since 2012, this issue was placed on the list as one of the main trucking industry issues, so obviously there are some changes and steps that need to be made!