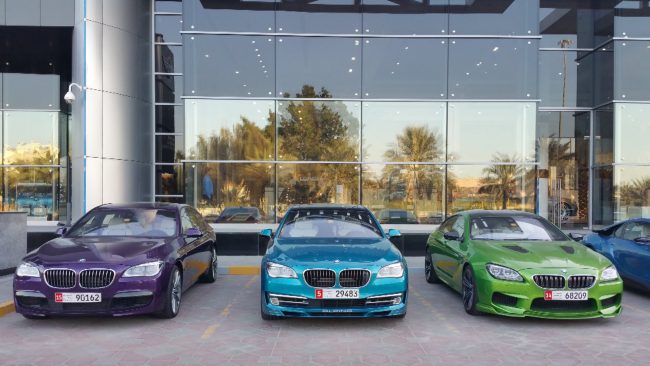 When it comes to USA car sales, there are always secrets to follow up. Having said this, you need to follow up trends in order to outgrow the competition.

Before you head to the dealership, you need to be prepared. Ultimately, it is all about streamlining the process and scoring the best deal.

Analysists now point out to a factor which is affordable electric vehicles. However, none will believe it until it sees it.

The market dynamics are predicting that 2019 will be better than the previous year in electric car sales.

The expansion and growth of EVs grow each year on the market. Straight proportionally, so does the demand from the consumers.

Continually, the challenge in the automotive industry is how to take a product to a development approach. This is how the automakers have been making their sales for a lot of years.

One way of showing it is by combining the new age with the new technology and preparing the consumers for a tech world.

Many of the changes in USA car sales will eventually take time. There were different levels of autonomy discusses in the previous year. However, there are some of the changes that will escalate quickly.

In addition to this, there are companies that work hard on bringing out the robocars to the market and will bring it, in the next years.

Furthermore, the cars will work in under particular weather conditions including snowfall, ice etc. which is highly important when on the road. 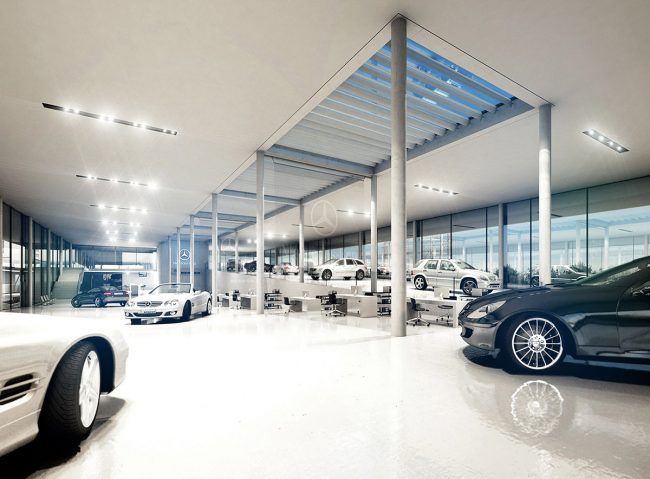 In several cities, the autonomous driving will become more present than ever.

For instance, there are autonomous buses which are made operational not only in the big cities but small towns as well.

To emphasize, they are made to drive for a distance of a quarter mile. Having said this, the change will happen really quickly in other probably not so developed cities in the next years. 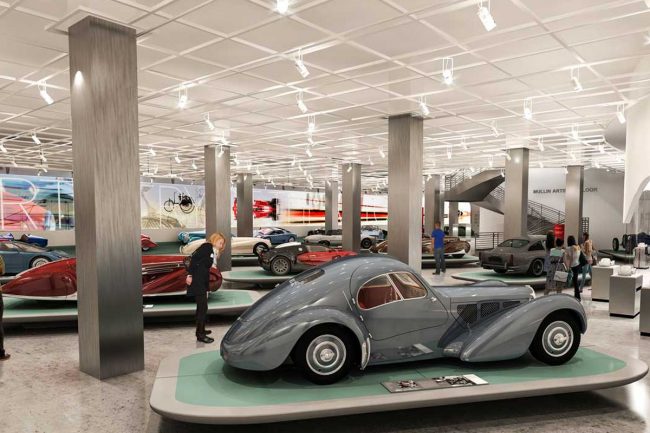 With this in mind, not only USA car sales will improve its profit but the entire car industry will have a revenue increase benefit as well.

After years of strong USA car sales, the market already enters with a sense of fear. This is due to the nervousness for the good times.

In the next year, the auto industry will be able to spot a positive answer on this. The appearance of electric cars might also bring spiking prices on gas.

With this intention, you can focus on the following:

USA Car Sales Will Probably Slip for the Year

It is predicted that in 2019 the sales will slip. There have been also predictions that the sales which run above 17 million will end as unsustainable.

This is due to the sales which were declined in 2009. Consequently, it led the market and the industry to a financial crisis.

In this way, it affects other industries as well, ending with a horrific event. 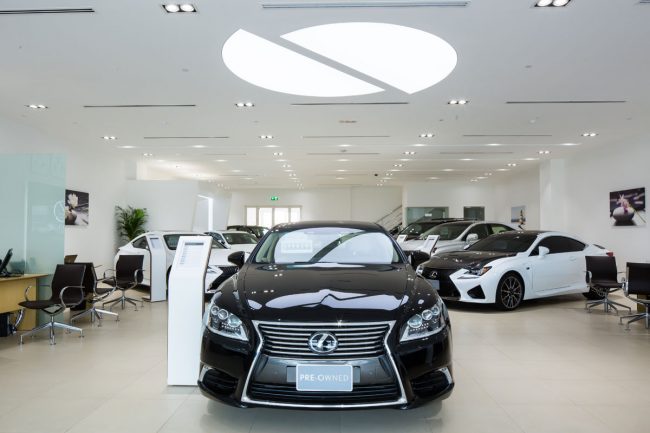 In addition to this, there might be a negative sentiment prevalence among the USA car sales companies.

The fluctuating credit conditions always appear as good times as well as bad times for the automakers and bankers.

The car industry is unpredictive and the sales are always moving up and down while making managing of rates incapable.

As an illustration, probably the only thing that helps boost the USA car sales is the easy credit that banks give people in agreement with sale salons. 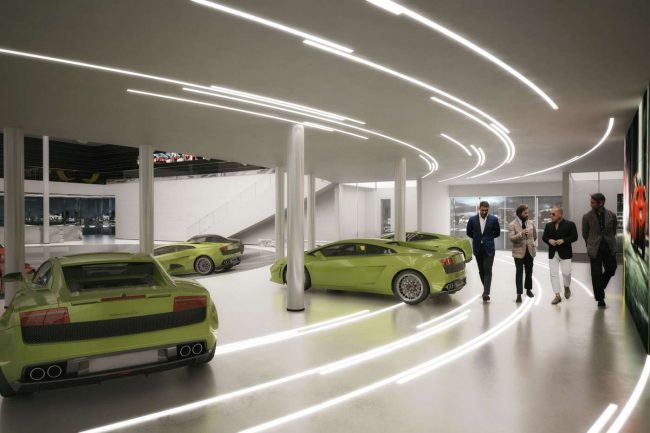 According to the Federal Reserve Policy, if there is a slow uptick in the rates, this will constrain the subprime loans.

The lowering of the loans will be a proof that the market is probably tanking. Consequently, this could be bad news for all car sales companies. Further, this could also affect some of the top car selling companies. 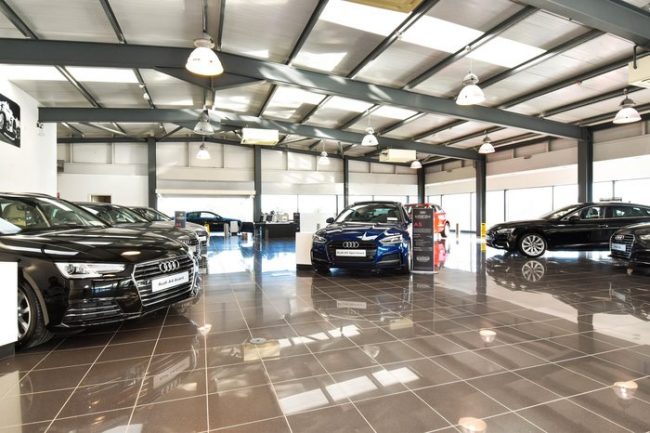 On the other hand, automakers are somehow always finding a way to handle a situation. In some cases, they will continue to push up the transaction prices.

As an illustration, they will probably face a slower car sales but they will charge more for a car. In this way, they will sell those cars to more of creditworthy borrowers.

Electric Cars Will hit a Plateau

Generally, the electric cars are making 1% of the sales in a global market. In the Unties States, only three kinds of electric vehicles are massive market cars.

As an example, here are involved the Chevy Volt, the Nissan Leaf, and Tesla models. The USA car sales of the Nissan Leaf seems predictable due to the following reasons: 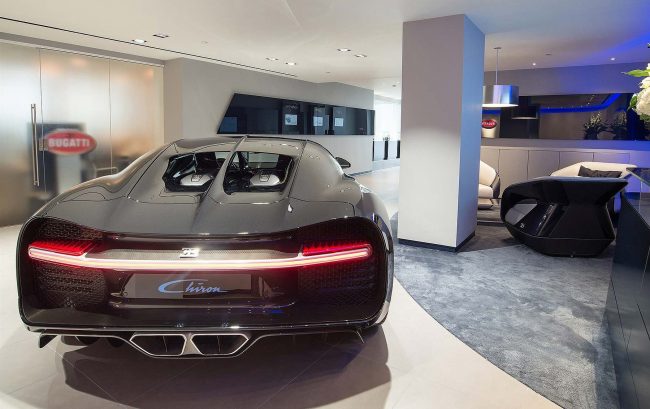 To continue with, the Tesla usually takes part in the luxury market which adds up to 100,000 at the market level.

Additionally, the analysts are pointing out to a factor which makes the EVs more affordable while increasing the USA car sales.

However, that is still unbelievable until is seen. 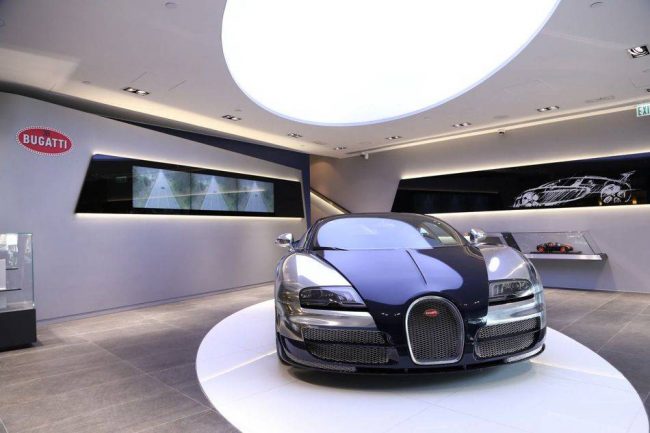 The dynamics of the market are pointing more toward a consolidation than a growth. Moreover, it will expand the EV constrain.

With this intention, the EVs growth is predicted as a bad thing. The automakers and car sales on the market are not used to this.

To point out, they would rather have only a few years of solid sales than those which are at a really consistent demand.

The past year was considered as a huge year for the self-driving cars and its manufacturers. According to the analysts, the demand was crazy on the market if compared to the previous years.