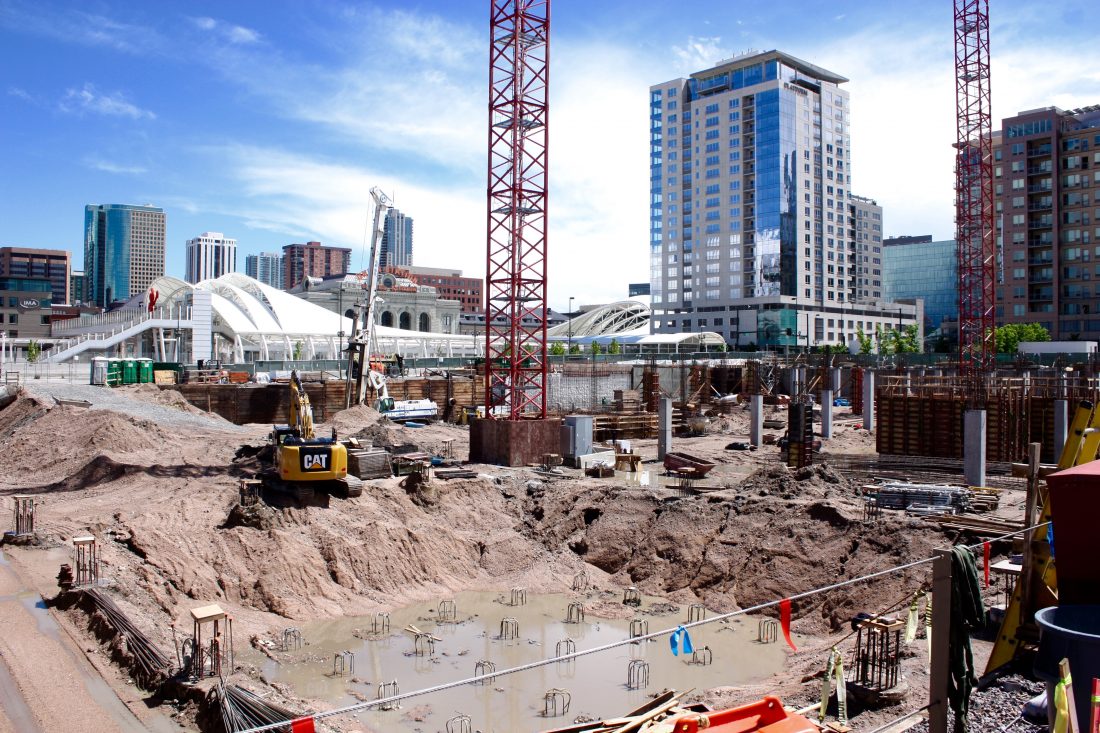 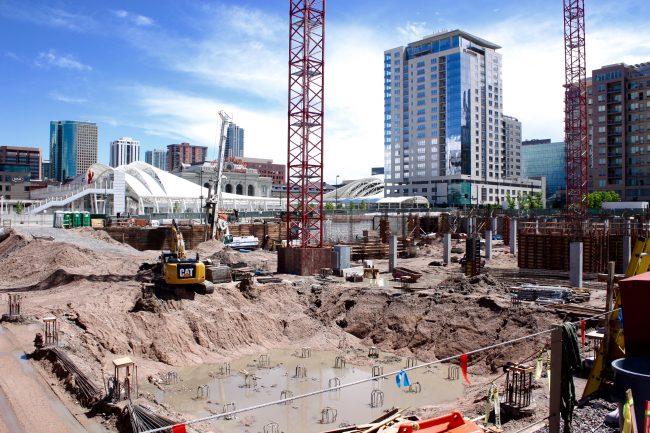 Construction companies in the USA are faced with underlying challenges on a daily basis.

In general, construction companies are faced with challenges due to the fact that the opportunities in the construction sector are growing.

Straight proportionally to that construction company and employees are faced with project complexity.

So, let’s find out which the 14 most popular types of construction vehicles are!

You wonder which is the strongest and the most reliable heavy construction equipment?

Actually the bulldozer is one of the most popular types of construction vehicles.

Additionally, the power of the bulldozer can be seen in the processes of moving dirt along large and open tracts of land.

Nevertheless, the construction of the bulldozer itself is not as complex as one might think.

Thereupon, the bulldozers are composed of a wide flat blade in the front. The blade can be maneuvered with the help of the two hydraulic pistons.

Wanna Become a Truck Driver and Make Up To $2500 per week?

On the other hand of the most popular types of construction vehicles we have the front loaders.

The front loader comes on the “construction stage” right after the bulldozer has pushed away the debris and dirt to the side of the construction site.

In the first place, the front loaders are used for the process of loading the dirt and debris on to the dump trucks.

Yet, the front loaders have a single negative side. Which is the limitation of not being able to scoop or dig dirt lower than the ground level.

We are all well familiar with dump trucks.

Nevertheless, dump trucks can be as well used to transport rocks, or additional gravel to the construction site.

So, a dump truck is composed of a hydraulic ram, front axle, rear axles, as well as six-wheeler and ten-wheelers.

It is good for construction workers to pay attention to the fact that dump trucks cannot be used over soft soils.

Backhoes are the loaders that look much alike to tractors.

Regardless, backhoes do differ from tractors. The backhoe has a small bucket in the back of the loader, as well as a shovel in the front.

The bucket in the back of the backhoe is used for digging.

So, it is inevitable that backhoes are the amongst the most popular construction vehicles used by the U.S. construction industry.

These loaders are generally used for smaller jobs, such as are:

Also, it is good to notice that the bucket in the back of the backhoe can be modified using different attachments.

Another popular type of construction vehicles is the grader.

Moreover, graders are composed of a long blade- which aim is to create a flat surface. In addition, there are some graders that are upgraded with a second blade. The second blade is most commonly placed in the front axle of the vehicle.

In general, the capacities of the graders range from:

The graders as one of the most popular types of construction vehicles can be also used to produce sloped surfaces.

Trenchers do range in size- from walk-behind models up to very heavy tracked equipment.

Due to its flexibility, the trenchers have become one of the most popular types of construction vehicles in the USA.

That is to say, the application of the trenches can be seen in digging trenches, installing drainage, laying pipes, as well as for the preparation for trench warfare.

There ain’t a construction company that does not use and have cranes.

Cranes are in fact the type of vehicle/machine that can be used for several operations. Starting from the lifting process and lowering the materials, up to moving the materials horizontally. All in all construction companies are using cranes for lifting heavy things.

Most commonly, the cranes are equipped with wire ropes or chains, sheaves as well as a hoist rope.

Nonetheless, the cranes are simply moving loads beyond the normal capability of people.