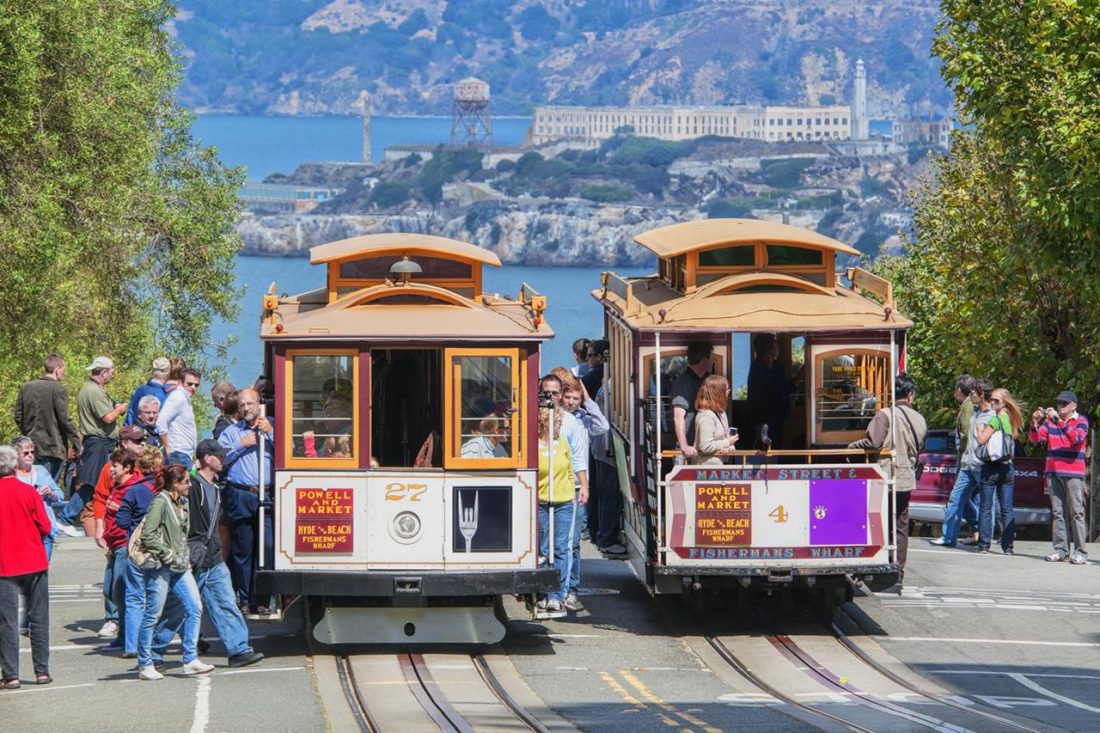 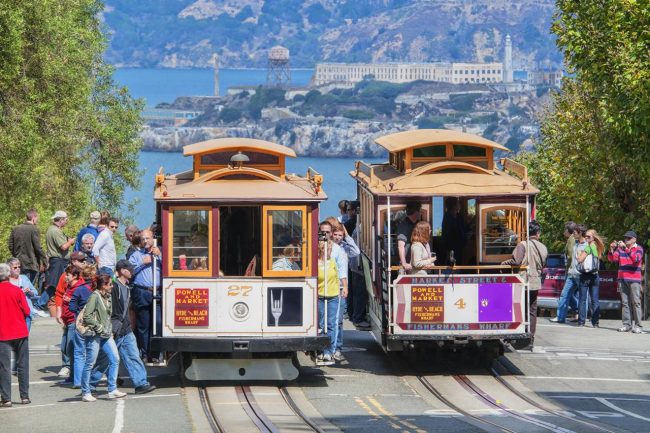 Getting around San Francisco is definitely a puzzle, especially if you are new in town!

In general, San Francisco is made up of 49 square miles.

On these 49 square miles, you can see a lot of curvy streets, lots of hills, long boulevards as well as hidden alleyways.

Moreover, besides all the curvy streets and lots of hills, San Francisco remains to be a compact city.

Which makes getting around very easy on the other hand.

These days there are more and more people choosing San Francisco local transportation.

So, if you are in San Francisco without a car, you will have to get informed about few facts and figures about its local transportation.

In addition, using San Francisco Local Transportation can be even more easy and affordable than it would be if you were using a car.

It is so due to the fact that the parking is very challenging, and in that manner, the parking fees are costly too.

Further, you can learn more about San Francisco Local Transportation, and by that, you can see what I mean by saying that it is one of the most compact cities in the USA!

So, let’s see how you can get around San Francisco without any frustration!

To start with San Francisco Geography.

The reason why I’m emphasizing its geography is due to the fact that it will help you the best to understand how this compact city is laid out.

In addition to getting to know its geography, you will be enabled to find all the attractions easily.

San Francisco’s location puts this city on a peninsula halfway up the coast of northern California. It is surrounded by bodies of water on the three sides. Including the Pacific Ocean, the San Francisco Bay, as well as the Golden Gate Strait.

On the positive side, San Francisco is a pretty much small city- it stretches on 49 square miles.

I wouldn’t be surprised if you thought that it is a much bigger city- believe me you are not the only one.

As mentioned before, San Francisco is not a big city- which leads us to the fact that most of the tourist attractions to be placed in a small area.

For example, you can get from Chinatown to Union Square in about a mile and a half. The same goes for going from Fisherman’s Wharf to North Beach.

In addition, the San Francisco Municipal Railway is commonly known by its nickname Muni.

Speaking of San Francisco local transportation history you can see that Muni is the first major, publicly owned and municipally operated transit agency in the nation.

Correspondingly Muni is also known as the People’s Railway.

To continue with, Muni’s fleet is pretty much diverse. It includes cable cars, light rail, streetcars, electric trolleys as well as hybrid buses.

On the other hand, the Muni of nowadays is connecting with the city’s many neighborhoods. Including the sporting, shopping, cultural as well as entertainment venues.

In addition, Muni’s fleet has been upgraded with electric, hybrid and biodiesel-powered buses. Also, we can see the electric light rail, the iconic cable cars, as well as the historic streetcars.

When visiting San Francisco you will have to learn few things about its local transportation.

In like manner, it includes getting to know more about San Francisco visitor passport and city pass.

Thereafter, if you are going to stay in San Francisco for more than one day, then you shall get the visitor passports and city pass as well.

It is quite useful because it can provide you with unlimited rides on Muni Metro, Muni, the historic streetcars as well as the cable cars for three consecutive days.

Nonetheless, you can get the visitor passport and city pass on multiple locations throughout the city.

Also, you can find the visitor passport and city pass in the San Francisco Travel Visitor Information Center.

Unquestionably, when in San Francisco you will have to get clipper card too.

So, if you want to use local transportation, then you will find the clipper card an easy way to use all modes of San Francisco Local Transportation.

Yet, to where will the clipper card give you access to?

In general, the Clipper card will give you access to Muni buses, Muni Metro, BART as well as the cable cars.

What’s more, if you want to move around San Francisco easily then you will have to be familiar with few more facts and figures.

As you already know, Muni represents the primary transit operator in San Francisco.  Additionally, you also know about its extensive network, which includes trolleybus, streetcar, as well as cable car lines. All of which are serving every tourist destination.

Hence, speaking about the system maps, besides getting it online, you can purchase it at particular retail locations too.

Naturally, on many buses stops you will find system maps. Also there you will find displays that are showing, that is to say announcing the time arrivals.

San Francisco Local Transportation: How To Get Around Easily was last modified: April 5th, 2018 by Jurica Magoci