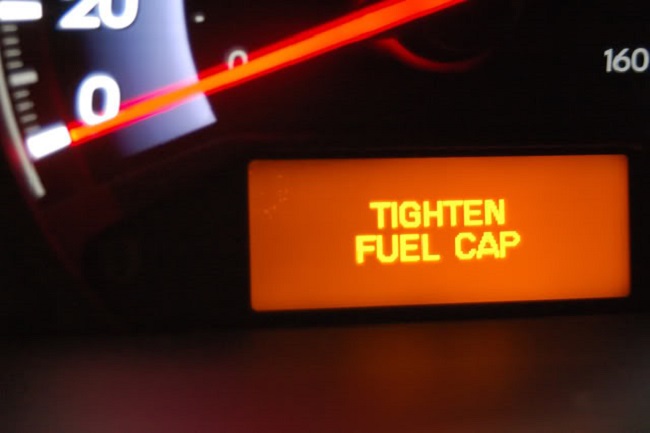 Do you know what one of the great things about the age of information is? The answer to that question is very simple. The greatest thing is just how easy it can be to learn and find out about a variety of issues and concerns.

The only problem you might run into is information overload! Sometimes you just want to find a simple answer to a simple problem.

Other times you might need to dig deep, such as when you are looking up the latest laws and regulations. Regardless the topic the amount information on any given topic can be endless, and even mind boggling. But sorting through this maze is vital. 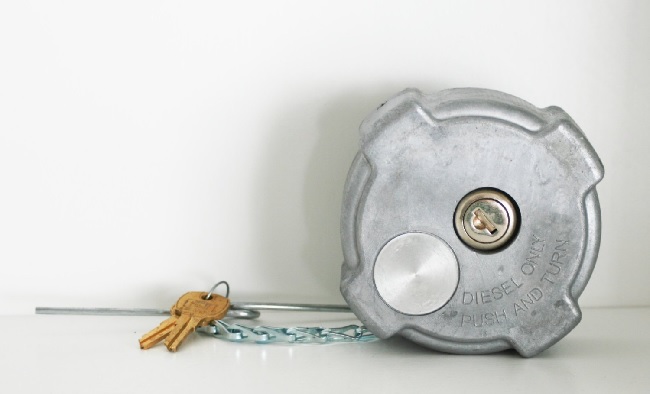 In trucking industry there are numerous issues with which we need to concern ourselves with. And many of these have been already touched on in my privies blogs; Things such as safety and the importance of proper truck maintenance schedules. But there are those things that are often overlooked, not seen as important. That is until it is too late.

Fuel, or more correctly quality and consumption, is one of the many considerations we must keep our attention on. But there is something just as important as the fuel you use and where you purchase it, and even the upkeep and cleanliness of the tank.

The fuel cap itself! – Yes, it is one of the key components in maintaining proper compliance and fuel efficiency, but rarely ever thought about. 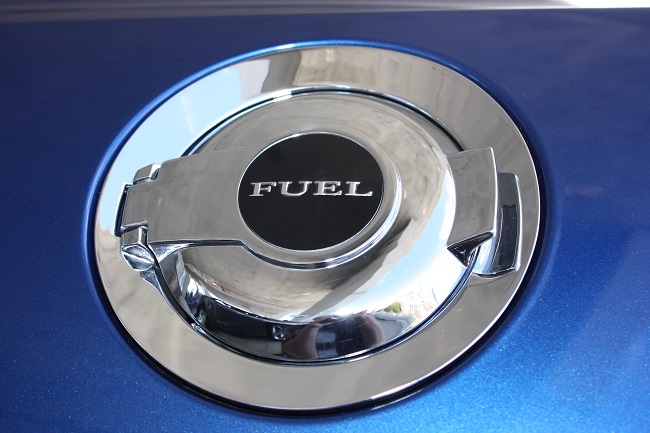 Ever since the first combustion engine was invented it has required fuel and a tank to hold it. Fuel caps, or gas caps as they often referred as, were once simply a plug. Its purpose was to keep the rain and dirt out (no one wants watery gas, and dirt can clog fuel lines and filters).

The vehicle was around a long time before they really started to look at the cap. Actually, it wasn’t until the 1970’s that this started to change. Originally they were metal caps, while some had ventilation holes to help equalize the pressure, as the fuel was being drawn from the tank.

All that changed for two reasons. Some have debated the significance and politics behind the reasons but most won’t argue the benefit. So, what were the two factors? 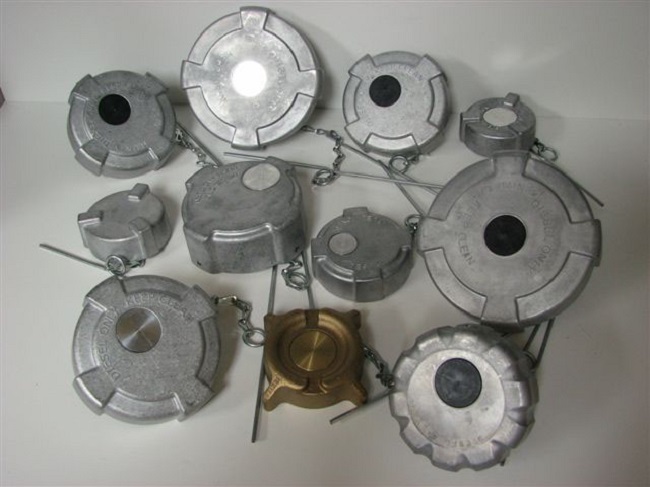 These are not new concepts, as some might think. The safety issue was based on potential fire hazards, while the environmental stemmed from the vapors escaping and possibly affecting the ozone.

So with this in mind there were several additional factors directly related to the safety and environmental concerns. They were trying to reduce fuel leakage, from when a vehicle rolled over.

So the evolution of the fuel cap had actual science behind it.

Additionally the government increased a variety of regulations. These were aimed at not only reducing pollution but cause by the caps, but reducing engine emissions as a whole. As the needs increased so has the technology to include Onboard Diagnostics (OBD) and other means to control, detect, and limit the release of potentially harmful vapors and such.

But it wasn’t just to appease government regulators. The vehicles became more sophisticated with computerized systems.

Well now that we have looked into some the basics behind what is often an overlooked item, we should go into some detail about the types and other bits of information regarding choosing the best one. But like with everything, do a little research first.

So as you can see the cap evolution has come a long way in the last forty or so years. The first ones would have been basically a cork to plug the hole. Then they went on to be metal, as was most caps in the day (everything from bottle caps to gas caps). As times change so has the materials they are made from. The quality of those materials has changed as well. 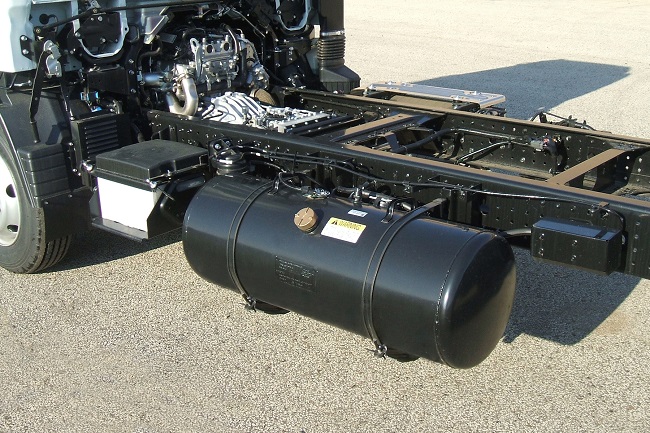 However, the basic cap is still metal. Of course some are a combination of metal and plastic, while others are completely plastic. Both metal and plastic have a variety of pros and cons (to many to list them all here).

Metal is of course more durable. Plastic can tend to crack and get brittle, especially in extremely hot or extremely cold environments. Metal are more secure; the best locking caps are made of metal, or metal and other materials. The plastic caps (or the coated/covered ones) reduce the potential for sparks. Often there are other requirements which can dictate what type of cap you should use. 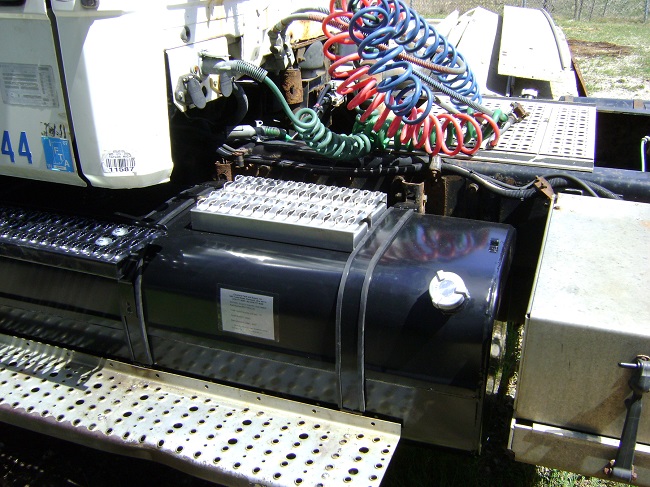 As with anything, you do have the choice of caps. Besides colors and the material they are made from there is another important issue. Is it lockable? That might not be a concern.

Some caps require a key to manually unlock it before you can remove the cap, while many have no such protections. 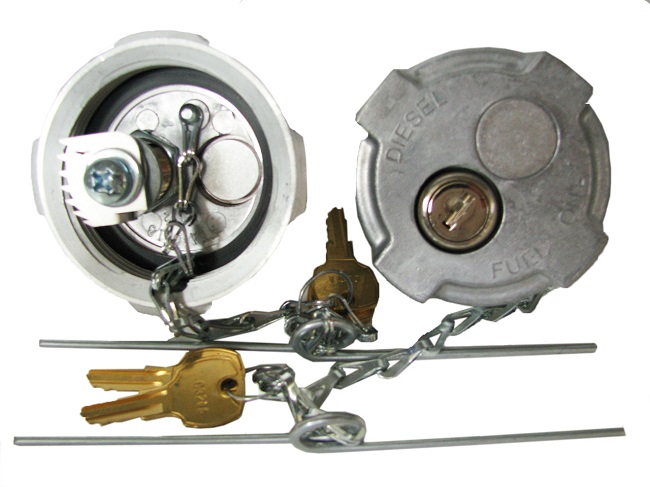 For anyone who spends large amounts of time driving the open road, it is highly recommended that you have a locking system for your cap and even anti siphon devices as well. The last thing you want to have happen is to wake up ready for a long drive only to discover your fuel is gone.

It can and it has happened! So don’t be a victim of theft or vandalism (pranksters adding something to your tank). If you lose your cap and must replace it, get one with a lock. 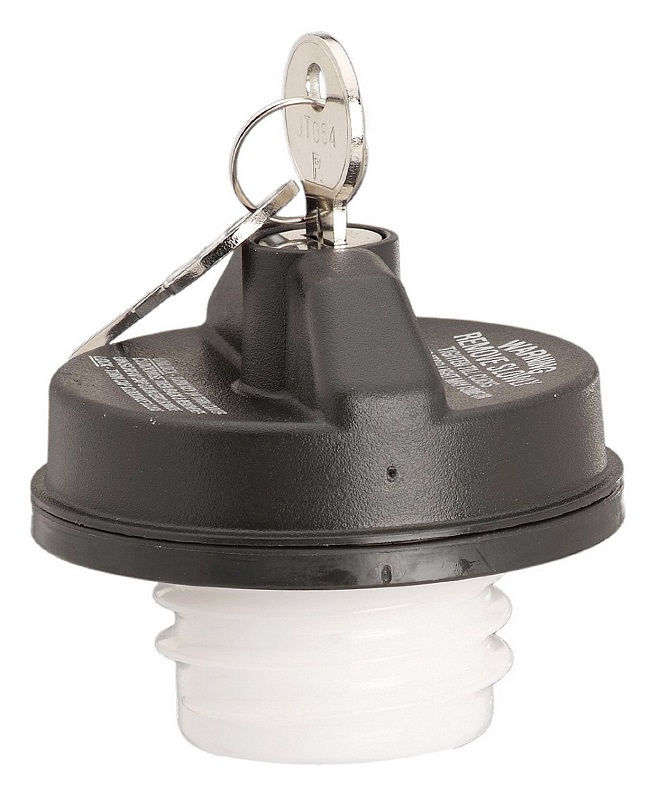 ICap 1000 from Fueloyal is smart cap that will 100% eliminate the misuse of fuel, by both drivers and thieves. This simple economical system maintains complete fuel management control. What’s the benefit of this system? It greatly reduces fuel costs, and will eliminate the dreaded 5 mpg consumption rates. The Smart Fuel Cap does this by ensuring the fuel purchased actually went into the tank. It can then measure the amount added with the fuel bill card. It is a standalone system that requires no modifications to the tank or the connection to the truck cab. 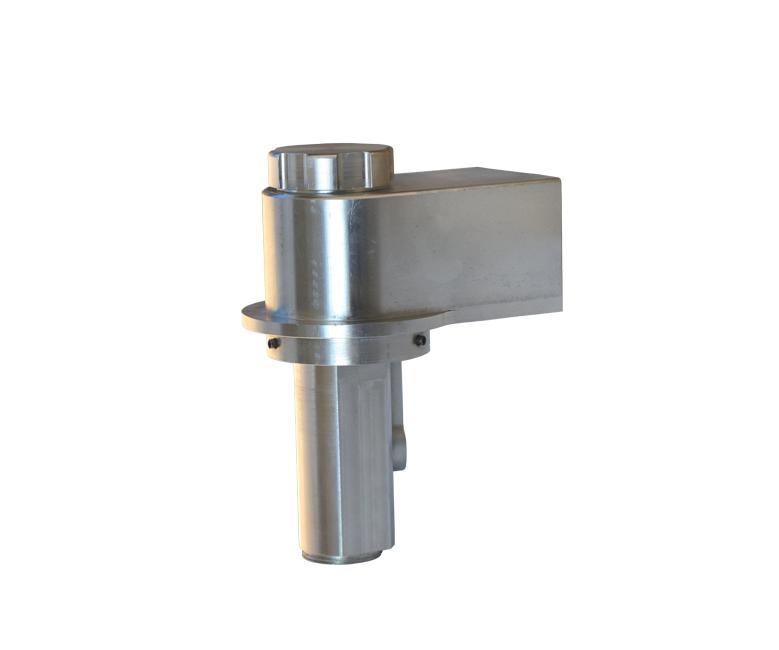 This will eliminate the fear of theft while stopped in rest areas or while getting a bite to eat. It prevents the unauthorized removal of the cap and will trigger the sensors, causing an alarm to be sent to the company.

Learn How to Choose Best Fuel Cap for Your Truck was last modified: May 4th, 2017 by Jurica Magoci