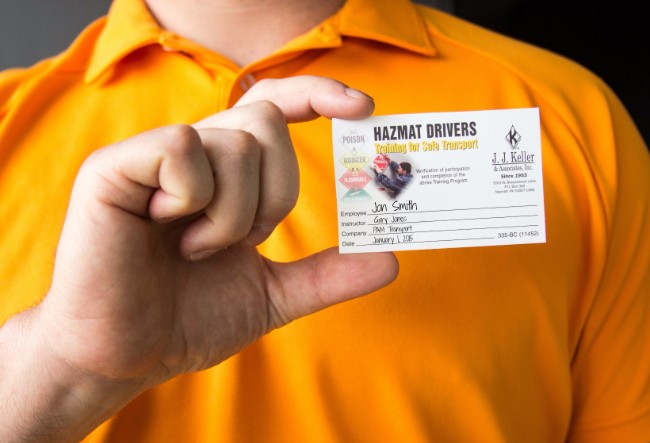 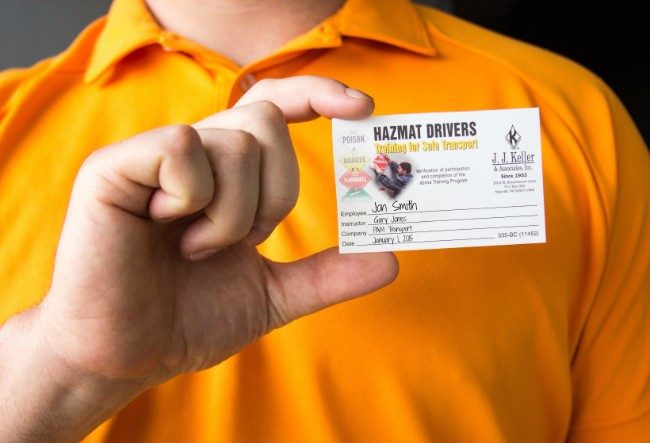 There are numerous resources and links available for you to find tons of information. However, sometimes this information can be overwhelming. It can also be way too technical and involved.

I am not trying to imply that any of us are dummies but reading that stuff can be as dry deep as the desert on a hot day. Think of it like the “Dr. Strange” movie or the show “House” both were entertaining but really tended to overdo it with the medical mumbo-jumbo.

I am not saying the technical aspects of the hazardous materials test aren’t important. Neither I am not saying you won’t need to learn and understand them.

What I am saying is that the way it gets presented sometimes is way too complicated. But what can be equally insulting is when the material is dumbed down so much you feel like you’re losing brain cells while studying.

Well, my intention is to be somewhere in the middle, but actually to offer you resources and a general overview. I am hoping that by doing so, it will give you greater understand of the overall process, materials, and their importance.

Nothing is worse than being told to do something without knowing why. Or what is worse is when asking, “Why”, and being told because I said so. I always hated that answer. Unfortunately sometimes when dealing with government agencies that are the answer.

A Few Basics about the Hazardous Materials Test

So, in the spirit of ‘why’ allow me to touch on a few of the reasons behind the hazardous materials test. Of course, you must realize two things. The first is that the proper handling of hazardous cargo is vital, not only for your safety but all those involved. And number two is because the government says so!

Allow me to back up a few steps before I dive deeper into those two points.

Hazardous materials or more commonly called hazmat is anything that can be a danger to the environment, people, animals, and the surrounding areas. Wow, that sounds fairly broad, don’t it? The International Air Transport Association (IATA)  basically defines it as such.

The Department of Transportation (DOT) tends to go into more detail. They have it broken up into 9 classifications. These are:

Keep in mind, improper handling and storing of hazmat is very serious! Now, if that is not a good enough reason to take your hazmat materials test serious, then how about some added incentive. Not only does the government say you must handle it properly they are very strict in their enforcement of the regulations.

Where Does the Authority Come From?

This might be a good question, but I am afraid it is a bit dry. The government loves their regulations as you are well aware.

All of the federal regulations combined actually consist of thousands and thousands of pages equaling hundreds of volumes taking their section of the Library of Congress. So obviously hazmat has its own place.

This gives the DOT the authority to oversee the proper handling and transportation of hazmat in intrastate, interstate, and within foreign commerce.

As you are well aware, there are tons of federal regulations. Well, the HMRs are found under Title 49 of the Code of Federal Regulations (CFR) published in the Federal Register, (in Parts 171–180).

To make it easier, the number parts deal with their own topic and subject matter. These are:

So Like I have said they take this stuff very seriously!

So, Who Actually Enforces Hazmat?

The answer to this question could go on and on! No, really, I could write an entire article just about the hazmat regulatory agencies. It would be the most boring article ever and in the end, you might want to eat some lead paint or something! Literally!

But it could be done! Actually, there are tons of other amazing facts about hazardous materials test that would be far more interesting. I will say that each government agency has their own set of rules and regulations. Perhaps they borrow heavily from what is already been written but they still have them.