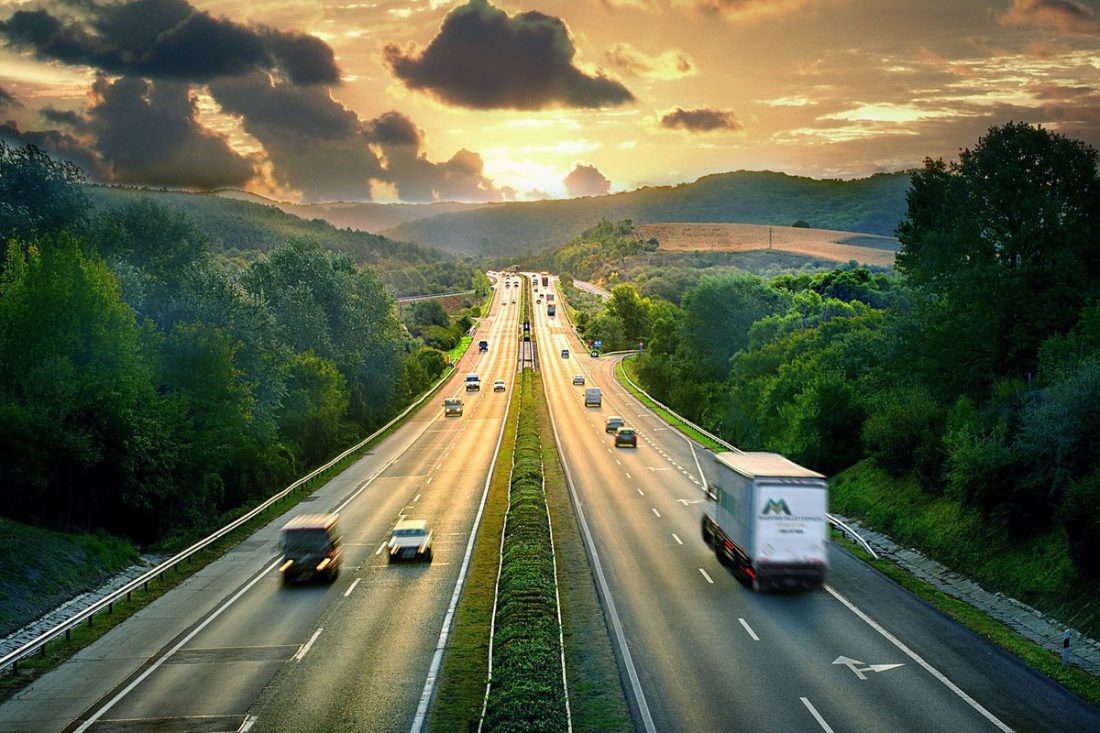 Notably, the salary of a tow trucker increases accordingly to the certifications that the truck driver will eventually get.

Continually, a tow truck driver with a proper CDL license and years of experience might get a salary of $68,000.

You are probably wondering.

How can one increase the salary with tow trucking?

Learning the above-mentioned characteristics, you will experience the change in how much do truck drivers make in towing.

How Much do Monster Truck Drivers Make?

In addition to this, there are those who like to feel the adrenaline and that is how they get to the monster truck occupation.

Besides being entitled as a trucking occupation, it is also considered as a sport. However, it takes a lot of learning to do before taking the challenges of monster trucking.

But how much do truck drivers make in the monster truck driving?

It is definitely a unique occupation, or sport, call it whichever you like. The salary of a monster truck driver is something everyone has been asking itself once in a while.

Having said this, do all monster drivers get different salaries?

Well, just like any other profession, it all depends on how long you are in the industry. To put it differently, how experience you have.

The salary of a monster truck driver varies between $30,000 to $50,000 annually. With this in mind, it all depends on the part of the state the show is held at.

Another great role plays the state of the industry, as well as the company where the monster truck driver works at.

Another key point applying to how much do truck drivers make with monster trucks is the willingness of the truck driver to learn.

There is no greater success than upgrading itself and leading yourself to the desired level of proficiency.

You know the most interesting part?

And you know the best part?

The best part is the crowd, the applause and the shouting which make your heart rate quicker and raise the adrenaline even more.

How Much do Dump Truck Drivers Make?

Did you know that dump truck driving is part of heavy duty and tractor trailer?

Furthermore, it involves more than just operating the truck.

On the subject of this, it involves operating the bed, loading as well as unloading the cargo. More importantly, maintaining the condition of the truck and tracking miles and time.

In order to operate a dump truck, the drivers must have the following:

The hourly salary of a dump trucker is $18,16 per hour according to the United States Department of Labor (DOL).

The salary has gone through a significant decrease since the year of 2010. Over the years, it has gone smaller.

However, there are other factors involved as well.

For example, there are states taken into consideration to. To continue with, the salary is different in the regions.

How much do truck drivers make in those states?

Additionally, in California, the salary is $37,000. Compared to the salary in Oregon which is $32,000 and in Arizona with $30,000 California would probably take the first place.

There are also contributing factors.

For instance, the pay scale for dump truck drivers ranges due to the risk of driving near a coal mine.

Another role in the salary is the experience, as in many cases is.

Furthermore, which type of also takes part in the determination of earnings. And finally, the reputation of the company that you work for.

How Much do Team Truck Drivers Make?

If you want to know how much do truck drivers make the team there are many factors included here.

To begin with, there are the rates, the trucking company bonuses and the experience of the drivers. Moreover, there is also the type of freight which is being hauled.

The team driving is made with an agreement. Two truck drivers are signing a contract that they will drive together.

They are not only supposed to agree on a paper that they will drive together but also in real life.

And is not easy to drive with another human.

But how is the salary taking a significant part here? More importantly, how much do truck drivers make in team driving?

Do they split the income or do they make more?

They do make more.

In addition to this, keeping the truck in motion means keeping the money going. To put it in another way, one of the drivers will operate the vehicle while the other one sleeps.

The fact is the truckers who drive solo need to take a rest at the truck stop amenities, while the team truck drivers do not.

How Much Do Truck Drivers Make? was last modified: September 21st, 2018 by Jurica Magoci