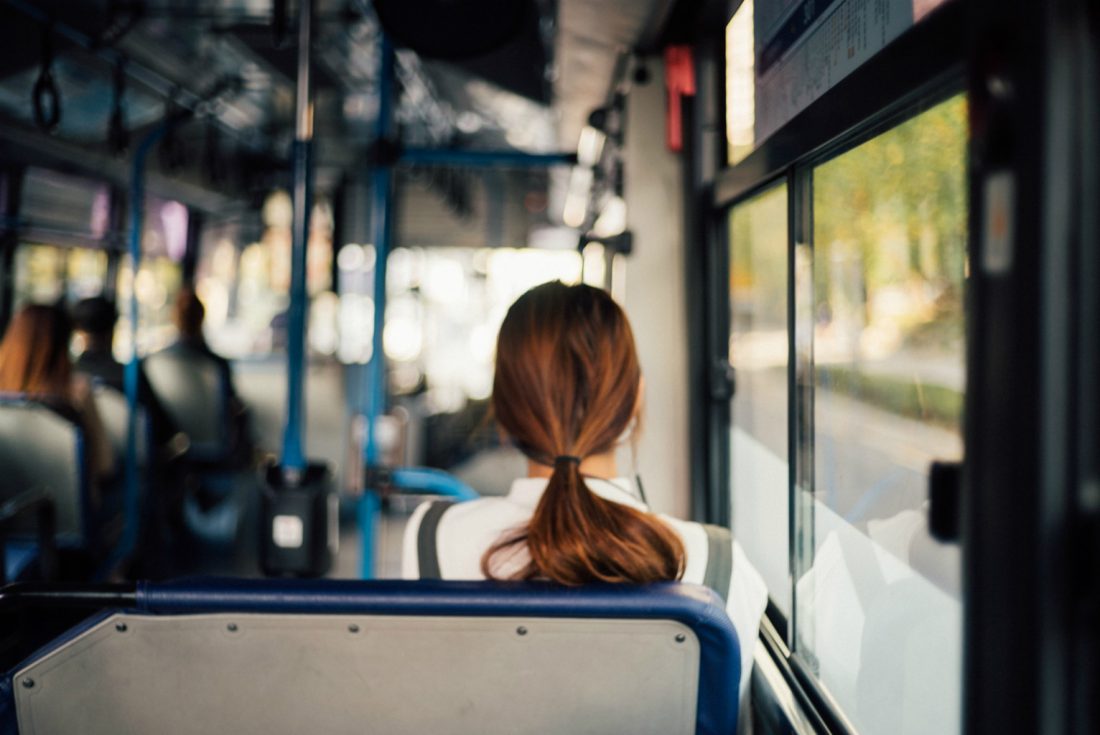 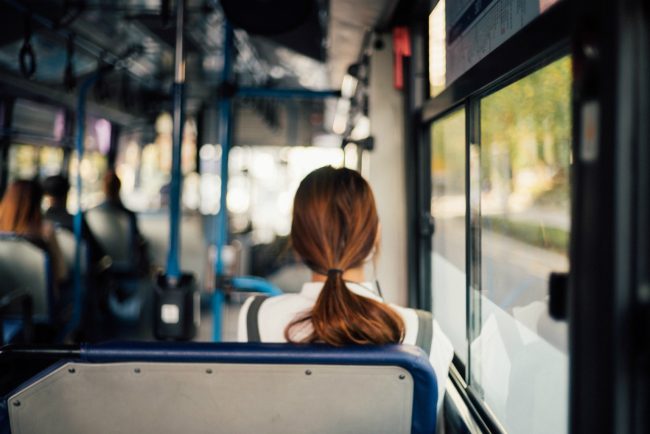 The USA has a lot of compact cities with an extensive public transportation network.

Many of these cities have an integrated transit system.

Straight proportionally, the public transportation is framed as a key component of building sustainable cities.

So, further, in this article, you will have the chance to find out which the top 20 U.S. cities with the best local bus transportation are! So, let’s take a look!

Washington D.C. has one of the largest systems of ridership in the U.S. and as such it belongs on the list of the top 20 U.S. cities with the best local bus transportation.

In general, the local transportation in the DC is managed by the Washington Metropolitan Area Transit Authority. It is primarily relying both on buses and below-ground subways.

If we take a look at the average traveling time of a rider on a daily basis, then we can see that it is no more than 30 minutes. Which is in general 10 minutes below the average for the other U.S. cities. In other words, it is around 8-9 minutes slower than the typical commute time for a driver in the District.

In addition, the local bus transportation plays a big role in the development of San Francisco and the Bay Area. Simply said, buses do constitute the most significant pieces of San Francisco’s transit system.

Hence, besides the wide variety of local bus transportation lines, the Bay Area Rapid Transit also moves commuters to and from nearby cities such as are Berkeley and Oakland.

The primary modes of their system are the subway system and the bus system. Yet, lately, the bus system is becoming more significant for its residents. We can see that by the increased number of bus riders, and the extensive network of bus routes.

Yet, the local bus transportation of Boston handles about 390 million rides per year.

All in all, Boston can be definitely seen as one of the top 20 U.S. cities with the best local bus transportation.

Back in the day, Chicago was one of the first U.S. cities to start with the South Side Rapid Transit operations. These days the local bus transportation in Chicago is significantly gaining in popularity.

Generally speaking, in average the typical transit commuter in Chicago spends around 40 minutes to get to work on a daily basis. In other words, it is around 10 minutes more than the average car commuter.

Moreover, the transit passes in Chicago are cheaper than in other top cities, this additionally contributes to the increased interest in using the local bus transportation.

Based on sheer size, there is no question that New York City has the top public transportation system in the U.S. It moves by far the largest number of passengers, with subway ridership of more than 1.7 billion in 2014. When including buses, total ridership is more than 2.5 billion.

Are you taking advantage of all your commuter tax breaks?

Speaking about the top 20 U.S. cities with the best local bus transportation I must mention Seattle.

This city has been growing rapidly in the last few years, and straight proportionally to that, it opened additional bus lines. All that with the aim to reduce congestion.

Nowadays, if you visit Seattle you can see its specific point-to-point transit directions. Newcomers in this city can take the advantage of the official Metro Trip Planner, TripGo, as well as the Sound Transit Trip Planner.

Hence, the survey data shows us that the percentage of Seattle commuters using transit has increased up to 4% in the last 5 years.

Nonetheless, its local bus transportation has numerous lines, among which the most popular one is the Bus route 99. It is actually a transit bus that moves in the direction of the Chinatown/International District, and the Pioneer Square up to the 1st AVE to the Broad Street.

In general, one of the Jersey City’s biggest strengths is its access to a huge variety of transportation options.

By that, Jersey City is one of the top 20 U.S. cities with the best local bus transportation.

Hence, one of the most popular local bus transportation modes is the Metro’s rapid ride buses that are offering a more frequent and more comfortable service.

Additionally, Jersey City has expanded its Night Owl service. It is running between midnight and 5 am every day.

In general, the commuters that are using local bus transportation in Pittsburg are spending around 32 minutes traveling to work. Which is more than great for this city.