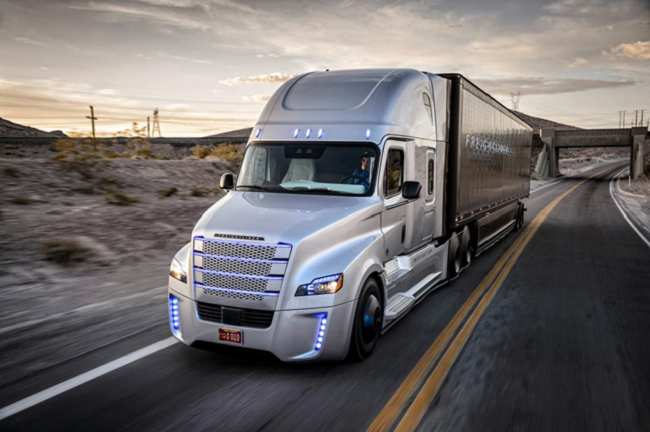 Truck LED lights have really gained in popularity over the last few years. For a while they were a novelty, and then gained popularity for use in electronics, gadgets, toys, and in the home. But now they are found almost everywhere.

There are several good reasons for this, some of which I will explain below. I will also try to cover a few simple basic facts about truck LED lights, like a quick history, the light temperature and perhaps even a few of the common terms like lumens.

So without delay here are my 10 tips for buying the best truck LED lights.

I am the type of person who likes to learn as much as I can about a topic. Even for something as basic as the truck LED lights. This technology is actually a little older than the average person might realize. Believe it or not LED lights can be traced back the early days of modern electricity!

Though Americans like to pride ourselves on inventing everything (and we have invented some great stuff: the ice cream cones, s’mores, can openers and post-it notes). We do have Thomas Edison to thank for the light bulb, in 1879. However it was a British scientist who observed electroluminescence from a diode, H. J. Round in 1907. Twenty years later a Russian scientist, Oleg Losev, is credited with the first actual LED light. But it wouldn’t be until the 1950’s when these were put to practical use. 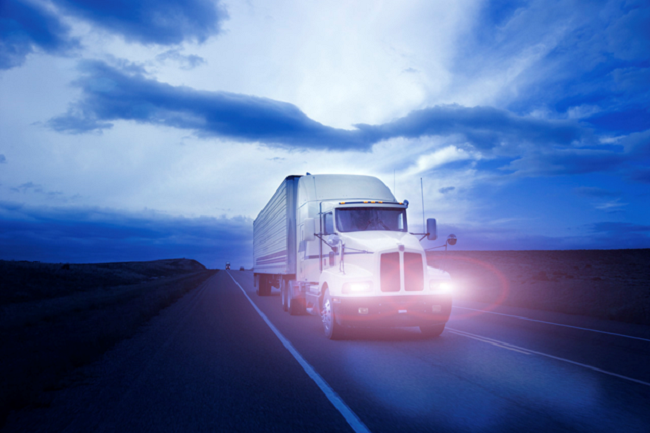 To reach the point we are today, the technology used for the creation of the modern LED lights for a truck (and all LEDs for that matter) has evolved immensely. They now use a tiny semiconductor to produce light, instead of the traditional filament.

The great thing about these chips is their small size and they are programmable, they can glow in almost any color. Also the individual lights can function independent of each other. That’s why they are so popular for everything from truck LED lights to cell phones, and even medical equipment!

Truck LED lights can be used to replace most any standard light. Sometimes you’ll have to configure your equipment to function with the new lights. You will be glad you did the first time you use your truck LED lights, home, or at the office. 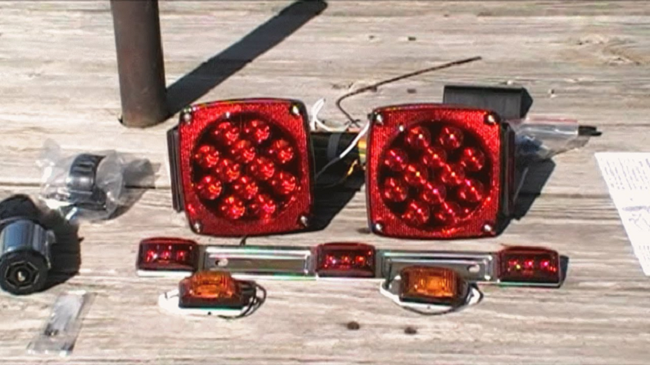 With all this talk about green energy, truck LED lights might be a good option. After all it is common knowledge that LED lights use a lot less energy than the other lights and bulbs available. And who doesn’t want to conserve energy, when they can, especially if there is potential cost savings involved as well.

Traditionally we used wattage as a way to tell the brightness of the bulb. But as things change so does the scale used to measure them. Lumens are what they use to measure LED lights, because they draw much less energy. Webster’s dictionary defines wattage and lumens as:

In simple terms, an LED using about 6-8 watts of energy is the same as a 40 watt incandescent bulb. So when shopping for truck LED lights pay attention to the lumens they use, not the watts; the higher the lumens the better light output. This is something to consider when getting truck LED lights. 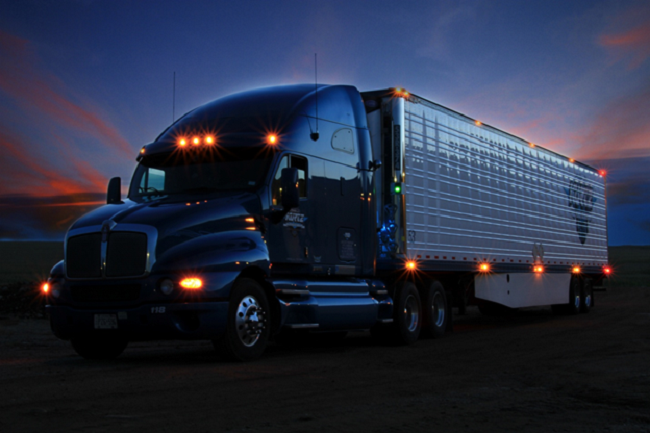 This is something we ask of everything. It just seems products aren’t made to last like they were years ago. Well, when going shopping for truck LED lights you won’t have this problem. They last a very, very long time. Many of the LED lights available today can last as long as 20 years!

That is not to say all will, but even if they last half that it will greatly reduce your need to constantly purchase and change out your lights, which is one less thing to add to the overly full landfills. If you’re looking for truck LED lights, wouldn’t it be nice to have a bulb that potentially will shine longer than you’ll own the truck?

Just make sure you get the right LED light for trucks that match the one you’re replacing. 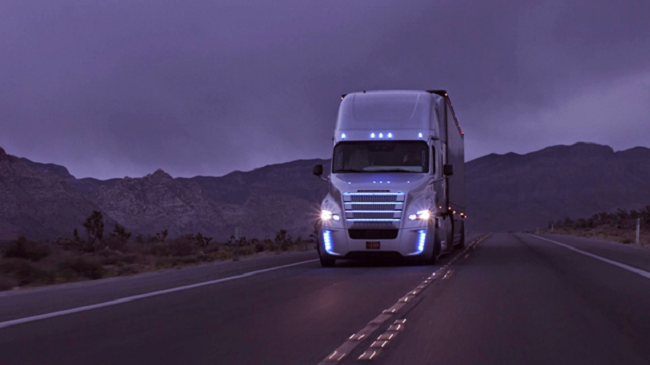 Well, the good thing about truck LED lights is not only their staying power or their compact size but they are available in a wide variety of color tones. Depending where you are going to install them depends on what you’ll need. After all LED lights do come in several styles; some actually match the more traditional incandescent glow.

LED lights have a wide range of color temperatures. These are referred to as color temperature. They are measured in Kelvin’s (K), the lower the temperature the softer the light. This is important when buying truck LED lights, as you don’t want the light too soft.

The great thing about LEDs is they can work with dimmers as well. But you will need to make sure your system is compatible with them before switching to the truck LED lights. The best thing to do is to check with the manufacturer or a certified mechanic if you are not sure.

I know you might be wondering why you would want to have a dimmer on your LED light, if they are so energy efficient. Well, you dim your lights in heavy traffic areas, for oncoming vehicles and even pedestrians. And if you have them in your truck cab you might not feel the need to be lit up like it was daytime in the middle of the night. 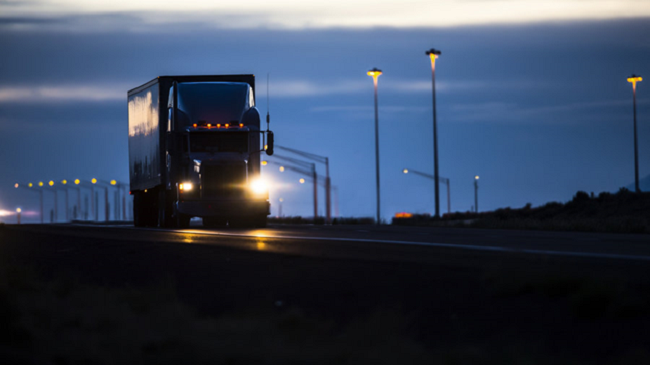 But just for your information, LED lights do operate differently. An incandescent light increases and decreases its brightness by the amount of electricity being fed to it. But with a LED that is not the case, brightness has nothing to do with the amount of juice it receives.

Truck LED Lights: 10 Facts That Everyone Should Know was last modified: May 4th, 2017 by Jurica Magoci