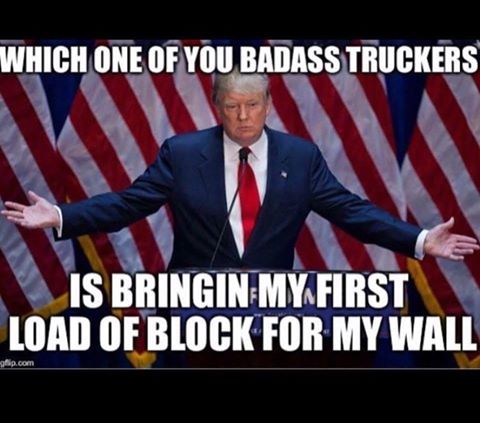 Finally presidential campaign or as some people would say madness is over and all of us working in trucking industry it is time to back to our every day hard work. Trucking season is about to hit the peak and I know all of you still feel the impact of bad year hopefully now when we know what will happen over the next four years we (actually do we have any idea?) it is easier to prepare for the upcoming holiday season.

Time to make some money, carry all those loads that are about to be discovered in load boards and forget about this election madness. In this article, I wanted to estimate the impact of Mr. Trump election for president on trucking industry in general but also putting these five things in focus to pay more attention to them.

If you ask me trends for trucking could be really positive but it is still really early to have a fully detailed forecast what will happen. Trucking is a part of traditional industries and they could be favored by politics of Mr. Trump especially if we know that most of truck drivers gave their vote to Mr. Trump

Fuel Prices Could Go Up

Knowing that the entire world economy is still not fully stable after the multiple economic crises that faced different parts of the world analysts are predicting even more instability in the future caused by this new political establishment in D.C. introduced by Mr. Trump

Global economy needs a visionary leaders and considering that most parts of the world economy is lead by USA there is a serious red light that USA will not be able to deliver high standards of leadership entire world is enjoying and relying on it now.

Some financial analysis are predicting even small economic cool down or small crisis caused by this elections which will directly lead to increase oil price and will have direct impact on retail prices of diesel fuel used in 95% of cases in trucking industry.

This may actually be even good for trucking and I’m sure all of you remember days three or four years ago when oil was really expensive but also load prices were really amazing.

Load Prices Will Go Up

Load prices as we were able to see during the last decade have often had a strong correlation with fuel prices and every time fuel prices would go up so that the average national load price would follow. This is a good news for trucking companies meaning that gross margin percentage is the same but absolute amounts are bigger. 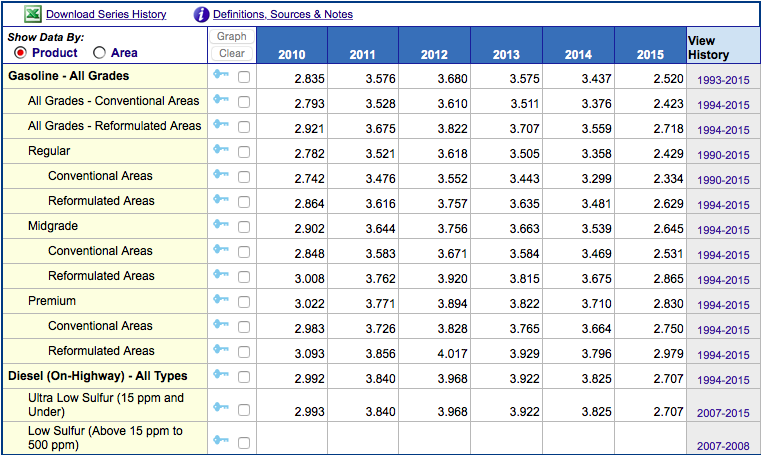 More money in trucking company bank account is ultimately what all trucking companies owners want. We all remember the fuel prices couple of even four years ago when trucking was going trough the period of amazing load average prices. Fuel prices play important role in this and for that reason I think increased fuel prices will directly mean higher load prices.

On average driver salaries are increasing all the time over the period of the last 10 years and we see steady increase during that period. Also all the forecasts are saying that that trend is to be continued over then period of next six years.

A lot of immigrants when arriving in USA choose truck driver job as a starting point to build a career. There is a reason for that:

If Mr. Trump do what he announced in terms of immigration policy and bans people to arrive to USA in the same numbers they used to be this will have direct impact to even worsen truck driver shortage numbers and we will see existing salaries going up at accelerated growth rates.

ELD Mandate Could Be Postponed

Reason I think this is going to happen is that introducing ELD mandate will immediately lead to even more drivers shortage. Simply, in my opinion a lot of trucking companies operating class A trucks are not 100% following Log Book rules at this moment. We can argue about percentage of the companies behaving like that but in my opinion there is some reasonable reasons why it is hard for them to follow those rules.

New set of immigration laws mentioned above and increased drivers shortage will force the administration to postpone the introduction of the ELD because of they don’t do that trucking could be in serious crisis and since truck driver gave a lot of votes to Mr. Trump I don’t think that will happen.

Yes, this is so true. A lot of truck drivers actually give vote to Mr. Trump and played a significant role in his presidential election win. It is hard to find the data what is the amount of loyal conservative voters amount truck drivers but there seems to be that certain amount of traditionally democratic voters turned to Mr. Trump and gave him big advantage.

This maps shows actually correlation between number of truck drivers in each state and how people voted and it is more than clear that those states that have a lot of truck drivers gave vote to Mr. Trump. 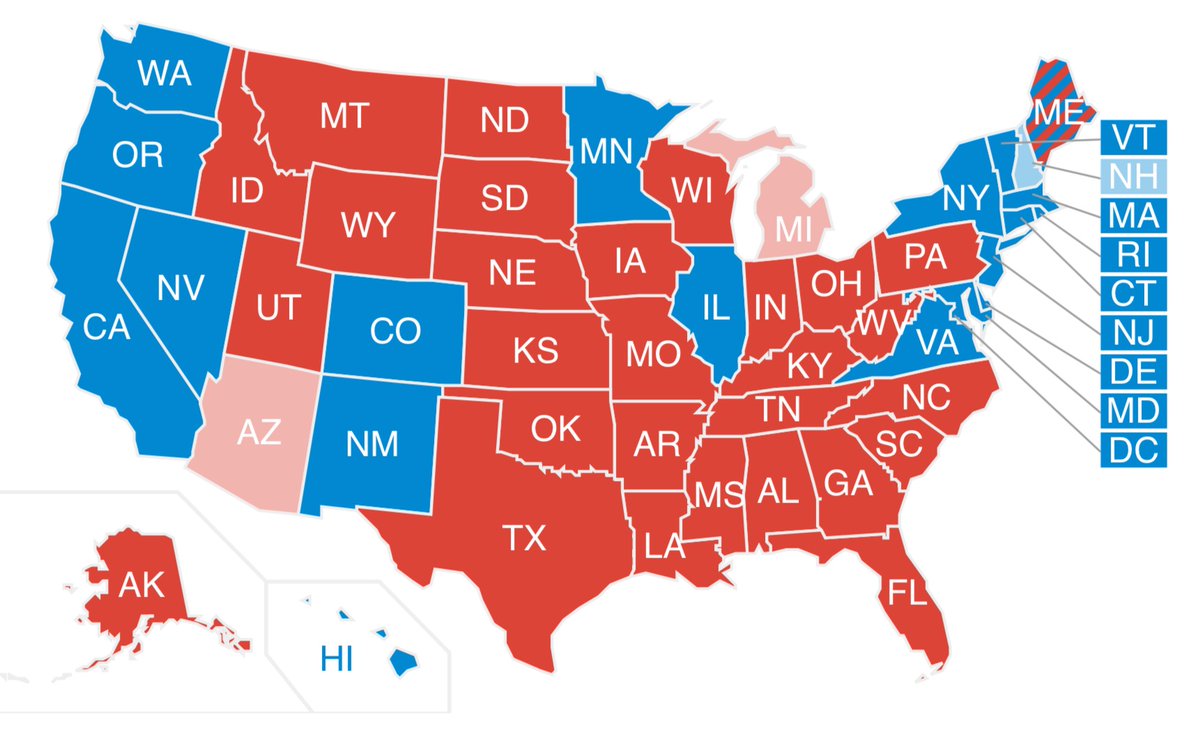 Results of the election 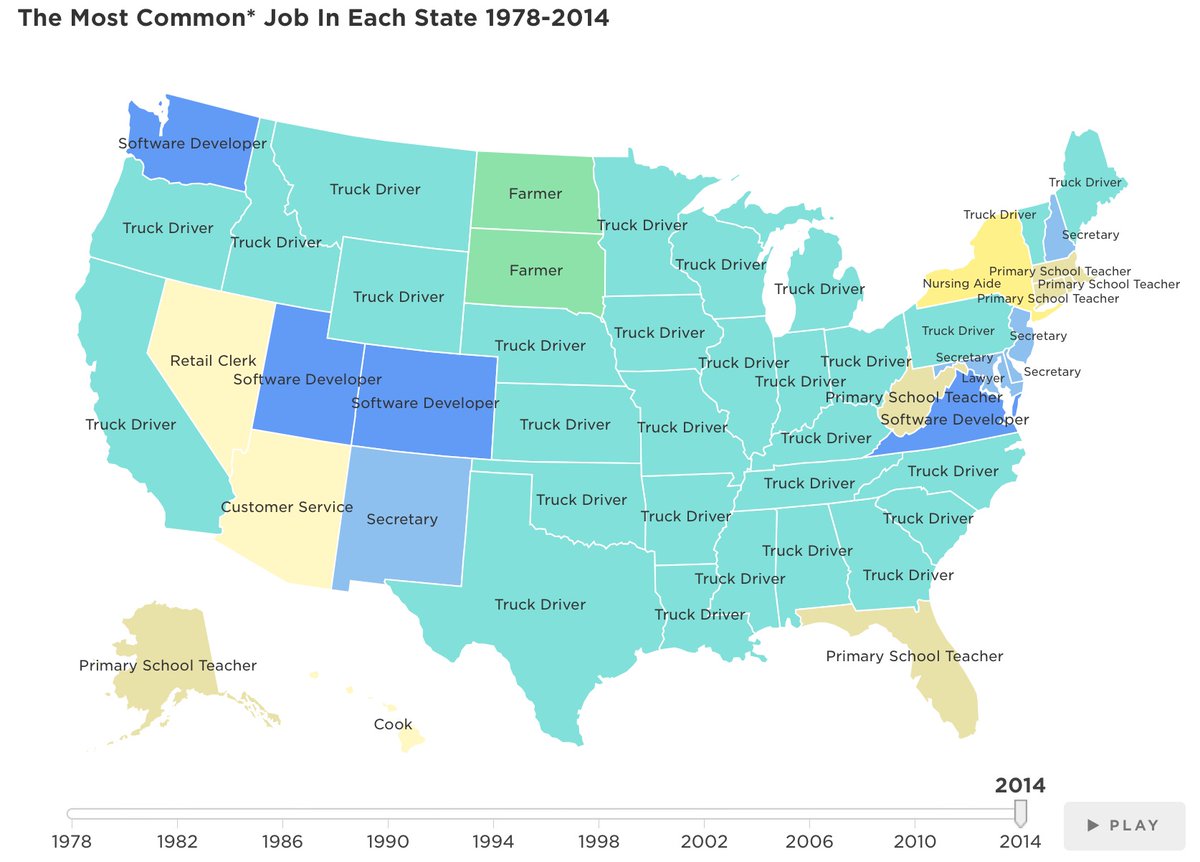 Most common job in each state

I think it is not time to be desperate because of the latest election results and that we should hope for the best and think that trucking will go trough the best period in the upcoming four years. Last couple of years were not something we should all remember let’s just hope then ext four will be much better.