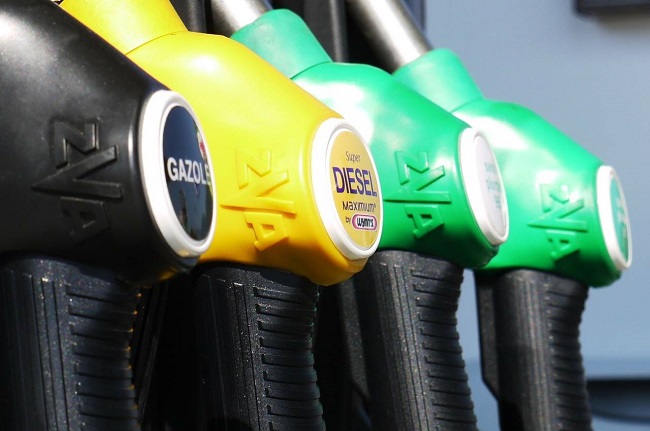 Simply put there isn’t one, really. People from different regions use different terminology. Often these are used interchangeably. Sometimes they refer to the fuel itself, sometimes to the engine which powers the vehicle, and other times to the vehicle itself.

We have tried to touch on everything imaginable to aid the industry and benefit both drivers and carriers alike. Some of the information has been more for fun and other items have been meant to save on time, and many have even been about saving money and cut the expenses that kill your profit. Because this industry is like a family and we want to help everyone, with hopes that they too will share with us.

Though there has been a push to run cleaner and more fuel efficient vehicles, in many of the major cities there has even been an increase of propane and other alternate fueled vehicles on the road. Most common use of these is with the transit and emergency vehicles. But the trucking industry still relies primarily on diesel fuel. 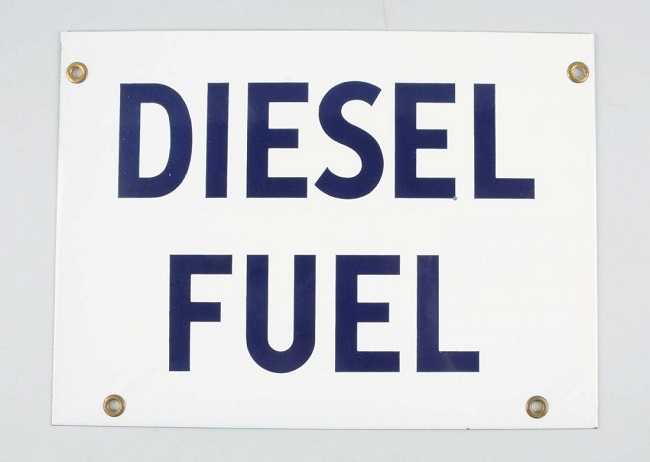 However, there are initiatives in place to eventually change that. It is estimated that commercial vehicles use almost 40% of the US transportation energy budget (these vehicles include both freight and/or commercial passenger vehicles). Publications from the National Research Council and US Department of Energy determined that significant reductions in fuel consumption could be a reality using current and future technologies. The other goal is for commercial vehicles to use alternative fuels to displace diesel fuel, but as of now, technology, design cost and availability limits these changes.

So until the reality catches up with the dream, diesel is the primary fuel of choice in the trucking industry. You might ask why diesel, why not gasoline? To answer this we must look at the bigger picture of how, then we can look at the why…

How The Fuel Is Produced?

Diesel fuel is simply the fuel source used in diesel engines, duh! But it is also refined in its own way to serve a greater purpose than just run the engine. They are more fuel efficient and run better in a variety of weather conditions.

So, what is diesel fuel? It is a combination of hydrocarbons obtained through the distillation of crude oil. The key properties that characterize diesel fuel include cetane number (or cetane index), fuel volatility, density, viscosity, sulfur content and cold behavior. Diesel fuel also differs from refinery, by grade, and even country produced.

Like so many things, diesel fuel was just one of many experiments that ultimately produced a great product. Rudolf Diesel, a German scientist and inventor, originally worked with coal dust, peanut oil, and other vegetable oils before developing diesel fuel in 1892. He demonstrated it at both the 1900 Paris Exposition and the 1911 World’s Fair in Paris.

Basically diesel fuel is refined crude oil. But it actually can be produced from other sources such as biomass, biogas, coal liquefaction, natural gas, and even animal fat! Now for the basics of how they refine it. Keep in mind this is overly simplified… Boil up some crude oil and condense the vapors. The lighter gas produces first and as they get heavier you get a different product which basically is; propane, gasoline, kerosene, diesel, lubricating oils, grease, and finally petroleum jelly (what left could be used to pave the streets).

If you really want to get into how it’s made, there is a good book called “Petroleum Refining in Non-Technical Language”. It does a really good job explaining petroleum refining basics.

I know this may seem a bit silly at first, as ‘disel’ isn’t even a word. But this brings a couple of things to mind with the first being accuracy matters, something that is true in every aspect of work and life in general; just like you can’t buy the wrong type of tire for your truck, and always have to choose the tires that suits you best. Your electronic logs have to be kept up to date and filled out accurately. The same goes for your spelling.

That’s right, if you don’t spell it correctly how are you going to find service centers, truck stops, or other fueling stations? Before you had to thumb through a dictionary or ask a friend, now that isn’t the case. Sometimes life has gotten a bit too simple, can tend to make us almost lazy. With spell check and autocorrect it has become a lot harder to misspell your words. 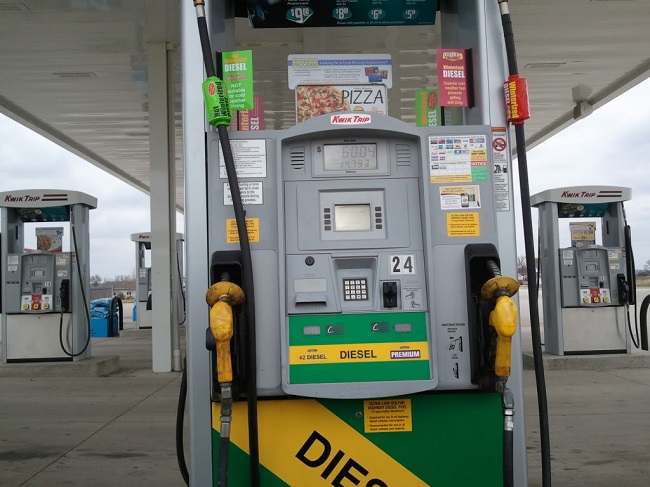 But, I stress you can’t simply rely solely on the computer. Accuracy counts. With that in mind, another thing that a lot of people, with whom American English is not their mother tongue, have issues with is our spelling. Americans tend to spell our words different than even how it’s spelled in Queen’s English (honor vs. honour and labor vs. labour as examples). But the really tricky part that people have is the use of letters that differ with word, or are silent (strait vs. straight).

With that said, diesel is not pronounced the way it is spelled. Just like so many other words. Make sure when you are researching something, such as truck stops, you get your spelling right. A minor detail like that can save you a lot of headaches later. Imagine you were writing to the head of a company, you know his name but not how to spell it? You might think that isn’t hard… what if their name was Sean, Shawn, or Shaun? Would you just guess? What if all three worked at the same company?

I will repeat, accuracy truly does matter. 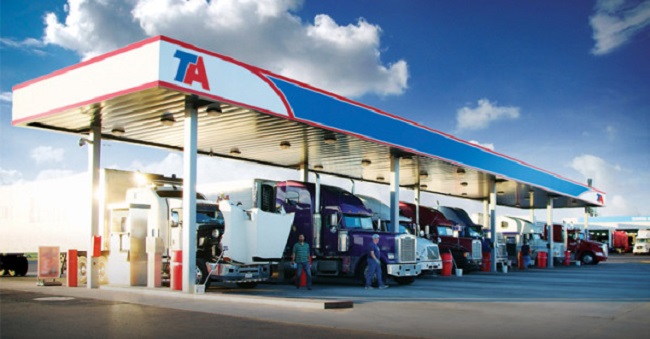 What is the difference compared to Gasoline?

As most people know until a proper, stable, financially realistic alternative fuel source becomes available, diesel and gasoline (gas) are the main fuel sources for our vehicles. As I said earlier, they both come from crude oil. However, they have different chemical properties and they both burn differently.

They are not interchangeable! How so? Well basically:

Discover What is The Difference Between Disel and Diesel Fuel? was last modified: May 4th, 2017 by Jurica Magoci