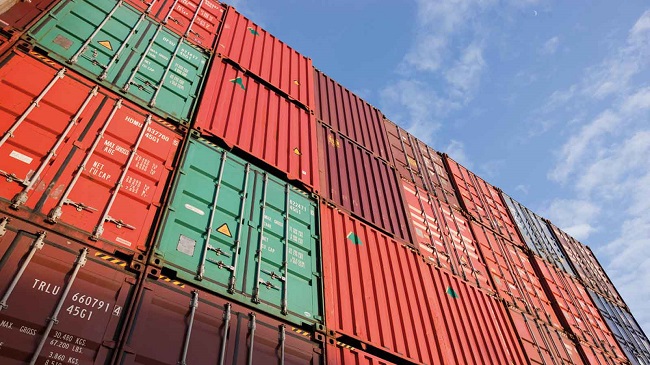 Unclaimed freight, often referred to abandoned freight is simply. It is cargo that for whatever reason no one has claimed. It happens all the time, cargo is shipped to a dock and there it sits. The unclaimed freight just sits there in the way collecting dust. Why is that?

In some cases unclaimed freight is referred to damaged freight that was damaged during transport. Sometimes the damage itself is very small or even almost invisible but buyers or sellers don’t want to sell it and for that reason they call it unclaimed. These days when you hear unclaimed freight most people will think on furniture.

Cargo or goods can become unclaimed freight for a good number of reasons. However not all of the reasons will make good sense. Some might even think it is simply laziness or carelessness. So what are some of the reasons?

Well here are some of the more common reasons: 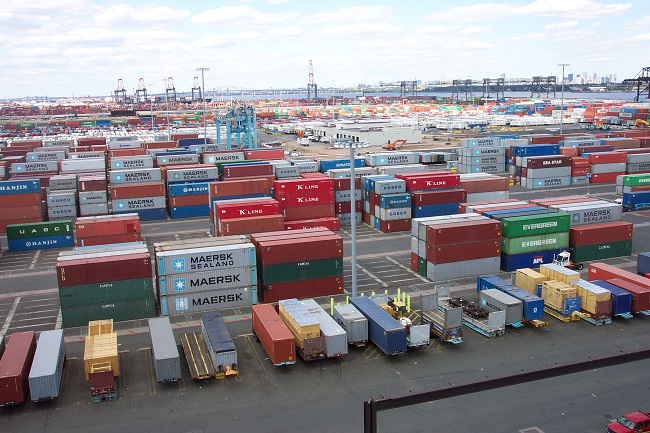 But as you can see it can happen. It might not even be anyone’s fault. Well, I guess ultimately it is always someone’s fault, but it could have been an honest mistake, a computer error, or mix-up.

Now comes all the follow-up questions: 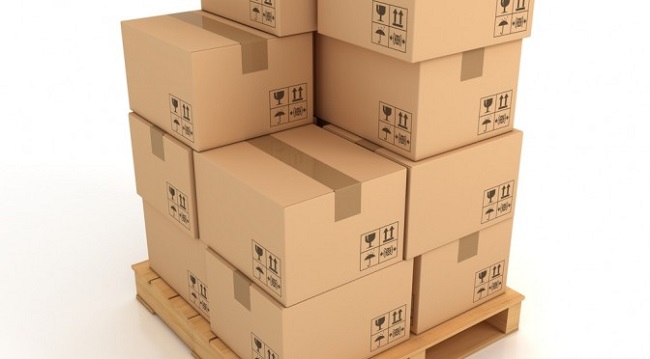 Well to be honest I might be able to answer every single little question you might have. However, I will try to cover enough as to give you a general idea. I will answer the first question right away though; unclaimed freight can be anything that can be put in a container and shipped somewhere else.

There is a lot to try to cover so let me jump into it.

What Is Unclaimed Freight?

As I said one too many times, unclaimed freight is basically freight that is abandoned, but here is a little more insight.

We are all familiar with the manufacturing process- A company will produce a product, the retailers will sell these products and the customers will buy them. At least that how the chain of events is supposed to go.

The unpredictability lies in transiting these products from the factory to the shelves in the stores.

Lots of shipments, for a million and one reasons never make it to their final destination, or at least not in acceptable condition; they are in an un-usable condition, damaged or, when it comes to food items, – spoiled. 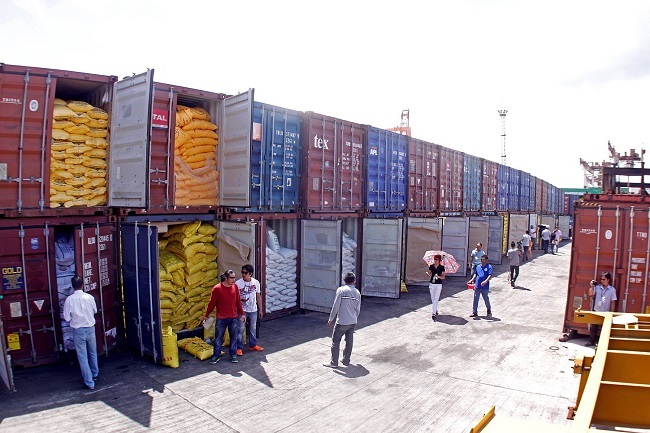 Keep in mind we are not even speaking about left. When we say unclaimed freight we don’t mean things that were stolen or “fell off the truck”. We are only referring to things that simply weren’t pickup from the shipper’s bay.

Have you ever wondered what happens to freight that missed the due date for delivery or doesn’t arrive in an acceptable condition? Sometimes it gets marked down. Sometimes is gets written off.

Other times this type of shipment can sit on the shelves of some warehouse for unspecified period of time after which it eventually becomes classified as “unclaimed freight”. 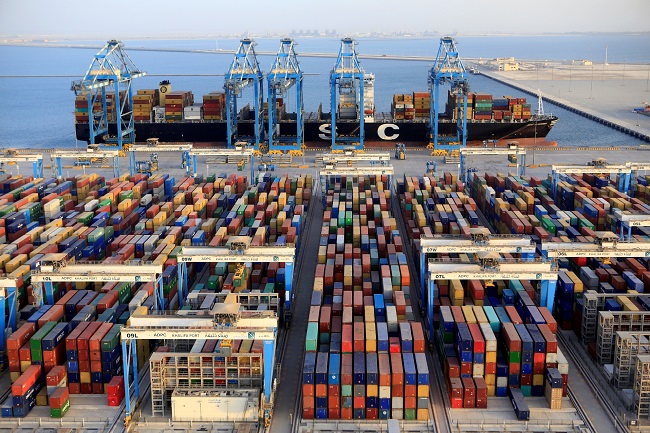 So with other words, unclaimed freight could be and the phrase it’s considered for: 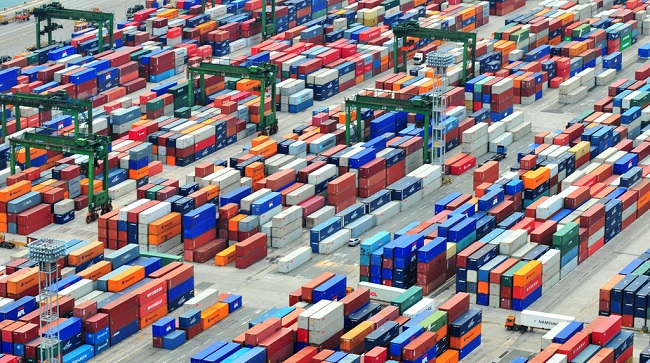 Freight and containers are abandoned for a number of reasons, here I will mention few: 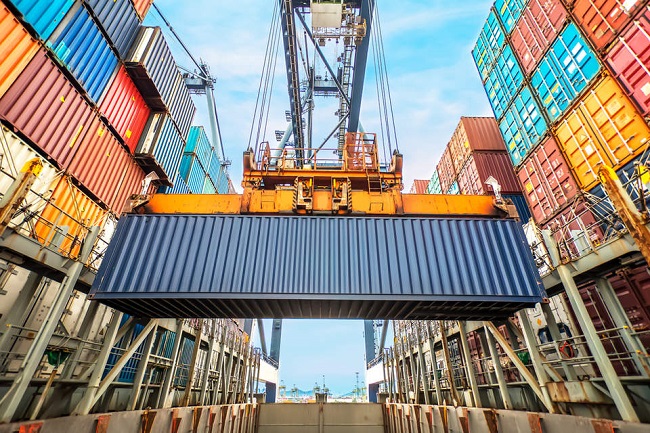 When shipments are being packed and sent out miscommunication or misunderstanding can be devastating and lead to disaster. And when that happens, you got the domino effect; one thing pulls another thing and by the time you know you have wrong parts/goods or enlist partially wrong order and shipment that is incomplete and you don’t know what to do with it!

For example, in cases where wrong parts are shipped out, the receiver is not obligated to accept the delivery. It all depends on the receiver if he /she will accept possession of the damaged or unusable goods, and he can always choose not to claim them!