Looking at US map, gives you clear picture how the most of the territory is covered by ground.

To live and work on that ground, people always needed all sorts of things, requiring strength and time to get those things delivered on desired locations.

US map with rivers and lakes 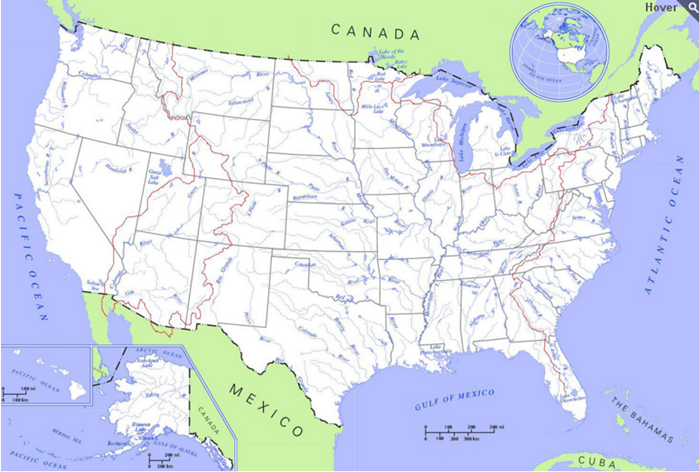 You are probably assuming where am I getting with this. Cultural, economical, political and generally every aspect life and development, is more or less related to transportation.

The transportation had it’s own history, from the time when moving freight was done mostly by train and horse-drawn vehicle, up to the point when trucks took over the biggest share in all national freight moving.

I’ve organized this quick overview in periodical segments, mostly the decades, and I’ve concluded with beginning of 2000’s. Maybe it’s because of the perspective, but talking about trucking in last 20 years feels more like data analyzing than romantic history.

At least for me, it’s much more interesting to read and write about trucking industry in 20th century, especially the second half. It could be that those times are generally over pumped, because of the popular culture and everything, but personally I enjoy listening about it.

Check out trucking industry evolution over the years, and it’s role in making what US are now. You’ll find some really interesting, and possibly surprising stuff.

Can you imagine that back in 1900’s, it took a whole month for a truck to arrive from Seattle to New York. These strange vehicles could be seen only in metropolitan areas. They were slow and rough with a solid rubber tires.

You can say that starting point of the way to the modern trucking industry was development of the tractor/semi-trailer combination and leaving chain drives in favor of gear drives.

All that was happening in the first decade of 20th century.

By 1914 US counted nearly 100,000 trucks, mostly used in urban areas.These trucks had iron and solid rubber wheels and tires, and could gain maximum speed of 15 mph.

In order to protect roads, some states (four states to be precise) limited truck weights from 18,000 to 28,000 pounds.

During the years of World War I and World War II, Roy Chapin was the first who tried a long-distance shipment with pneumatic tires that could carry a heavier loads and drive at higher speed.

Just a two years after the war, US had more than a million trucks on the roads. Meanwhile, the roads got improved and diesel engine was introduced.

Famous New Deal from 1933, requested that every industry create a code of fair competition.

Next year, on May 21, the first ATA’s president, Ted Rogers was the first truck operator who signed code of competition.

In 1938 congress enacted the first hours of service – HOS regulations.

Although, President Roosevelt was taking initiative to explore the idea of inter-regional highway system, World War II and political passivity caused building highway to be put aside.

It was President Eisenhower who reactivated interest in the plan in the middle 50’s.

After array of field tests, American Association of State Highway and Transportation Officials (AASHTO) recommended a bridge formula to be used in setting a gross weight limits. 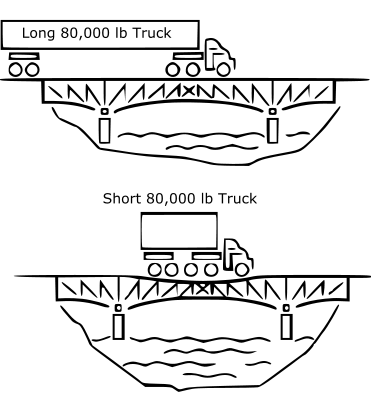 In seventh decade of last century US had 18 million trucks. Now, those were the days of trucking in US. The picture of a cowboy type trucker with a recognizable shirt, hat and slang, was probably created back then. 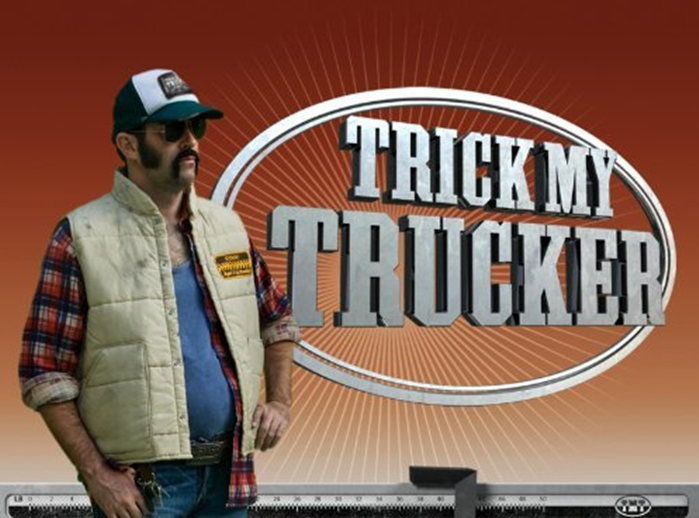 Here is some of the famous truckers slang, also called CB lingo:

If you want more of this slang, including cities nicknames, you can find it here.

One particular song, written in this slang, deserves to be sorted out. No need to second guess, the song is Convoy by C. W. McCall (Bill Fries).

The story is basically about truckers rebellion and their slan-talk over the extremely popular citizen band – CB radio.

Movies like Smokey and the Bandit and Convoy (inspired by the song) were on the top of popular culture of 70’s. Everything escalated when independent truck drivers went on trucker strike 1979. 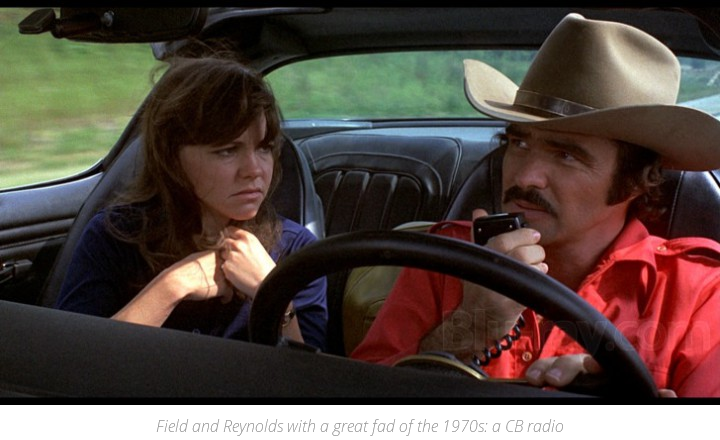 During the 80’s, trucks and truck drivers weren’t mainstream of pop culture any more.