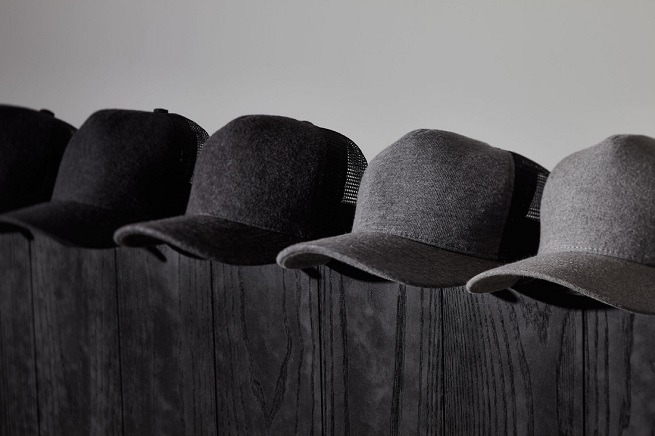 Tenacious and exquisite trucker hats can be found for every occasion and purpose.Perceived by their bill in the front, trucker hats are usually composed of five panels with mesh and foam or mesh and cotton, they represent the best choice for truck drivers during long drives.

Dating back from the 1980’s when they could be only bought at truck stops and were used only by truck drivers and workers on the field; truck hats nowadays can be easily found in every shop and also have wider use.

Truck hats have become an essential part of every trucker’s fashion .

However, because being inexpensive and at the same time functional, truck hats as the years went by grew very popular in truckers fashion but also among the youth style in America.

1. History And Evolution Of Trucker Hats

In the 70’s and 80’s the only people wearing trucker hats were the mechanics, truck drivers, people on the field. The very first conventional trucker hats were produced for the workers in rural America. These hats were considered a significant part of the working uniform.

Back then people tended to use the term ‘gimme hat’ instead of trucker hat because they had been receiving the hats for free as a gift and as an advertisement. 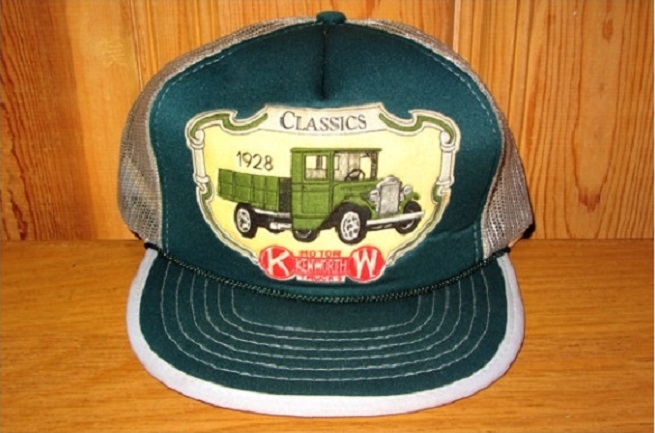 The original hats were made out of foam which after several years was replaced with 100% cotton that helped with the sweat control of the head and improved the air ventilation.

From a simple, casual and up to date, trucker hats being easy to wear and looking stylish have evolved into a trendy accessory to every day outfit, available in many colours and different styles.

In order for truck drivers to have the optimal protection they should pay attention especially on the shape, colour and length of the bill. The recommended length of a bill in order to cover all the face is three to five inches.

Trucker hats protect the truck drivers from sun rays, and at the same time they are designed to absorb the sweat by the foam front and by the rigged mesh at the back which helps in cooling the head. 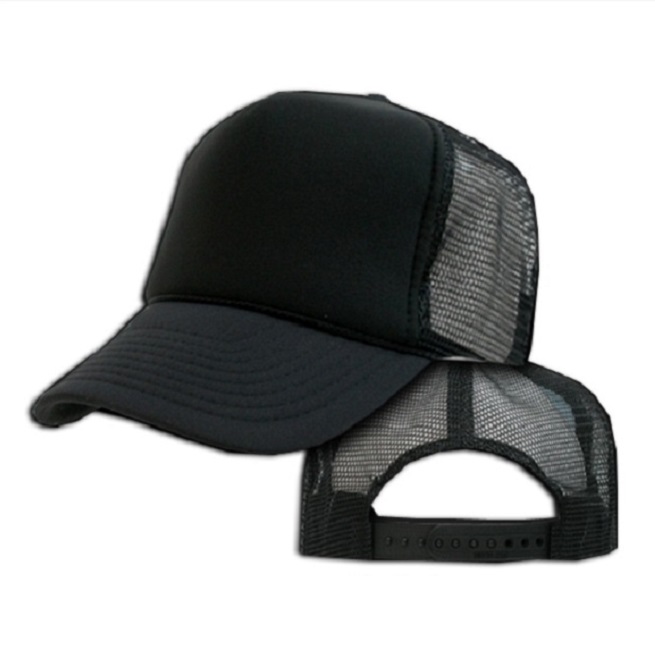 Trucker hats have definitely made a huge come back. The trend of wearing a trucker hat as an accessory to everyday wear had started since the early 2000s.

If in the past the only people wearing trucker hats were the mechanics, truck drivers, people on the field, nowadays every single person has a truck hat as a part of their headwear. Trucking hats now can be found in all different kind of shapes and colours. 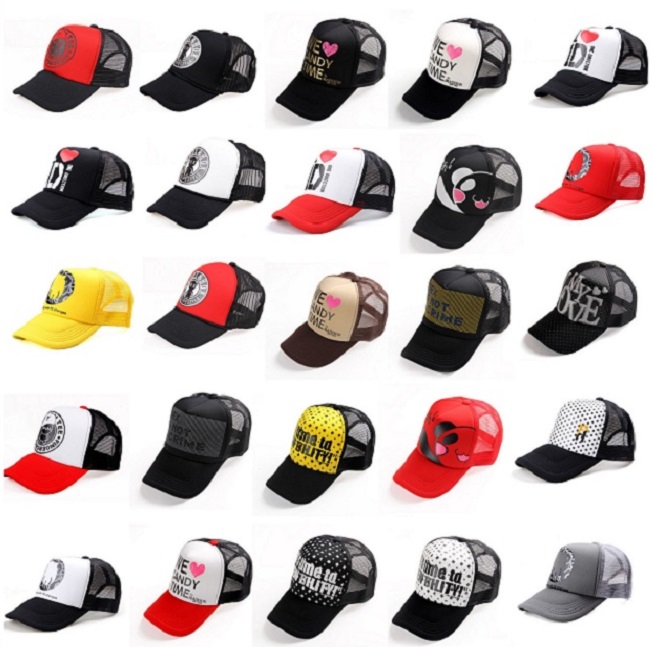 There are many different types and shapes of trucker hats, but the most popular among truck drivers are:

5. How To Choose The Best Trucker Hat?

When it comes to choosing the best trucker hat it is very important to pay attention to the composition of the hat ,what kind of fabrics are used , to check the size and most importantly how does the hat feels when on your head does it fits properly.

The comfort of the hat is very important, so as important as paying attention to the fabrics and sizes we need is before buying a trucker hat we need to decide for what activity we are going to wear it.

The best trucker hats for truck drivers for optimal protection from the sun should be with a bill that is three to five inches.

6. What Are The Best Fabrics For Trucker Hats?

Traditionally trucker hats are made with mesh and foam or mesh and cotton. Due to the inelasticity of the foam trucker hats are described also as type of baseball hats and are taller on the wearers head .It is known that foam causes sweat in summer days but when combined with fabric such as breathable mesh it balances the temperature of the head and protects us from the sun rays.

Trucker hats are composed of five panels, four of those panels are made out of mesh and the largest fifth panel is made with foam or cotton. Mesh provides air ventilation and makes the hat light to wear that is why mesh is a very good substitution of the hats made of cotton or of polyester. 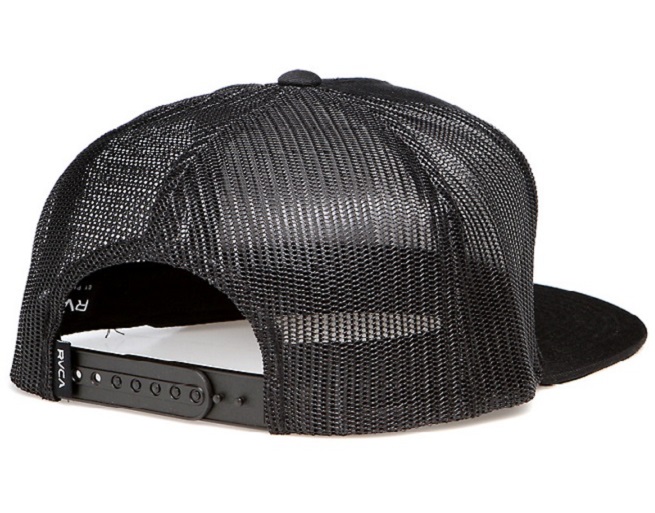 7. How Do We Measure Our Hat Size?

Trucker hats are easily adjustable because on the back of the hat there is a plastic snap regulator which is designed in order to fit everybody. So usually these kind of hats come in one size .But we have to be very careful when choosing a hat, we must check whether it comes in sizes or is one of those with universal size, which means that it will fit sizes from 6 3/4 up to 7 5/8. 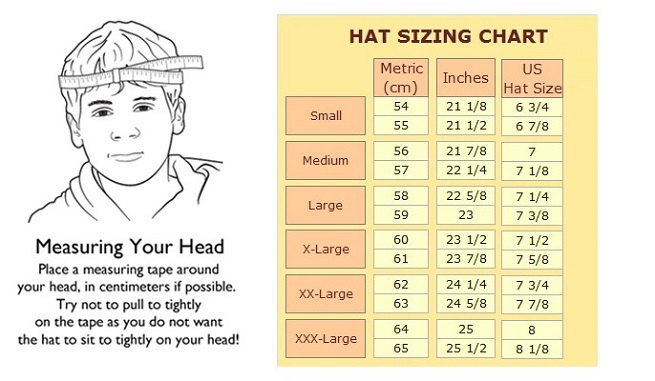