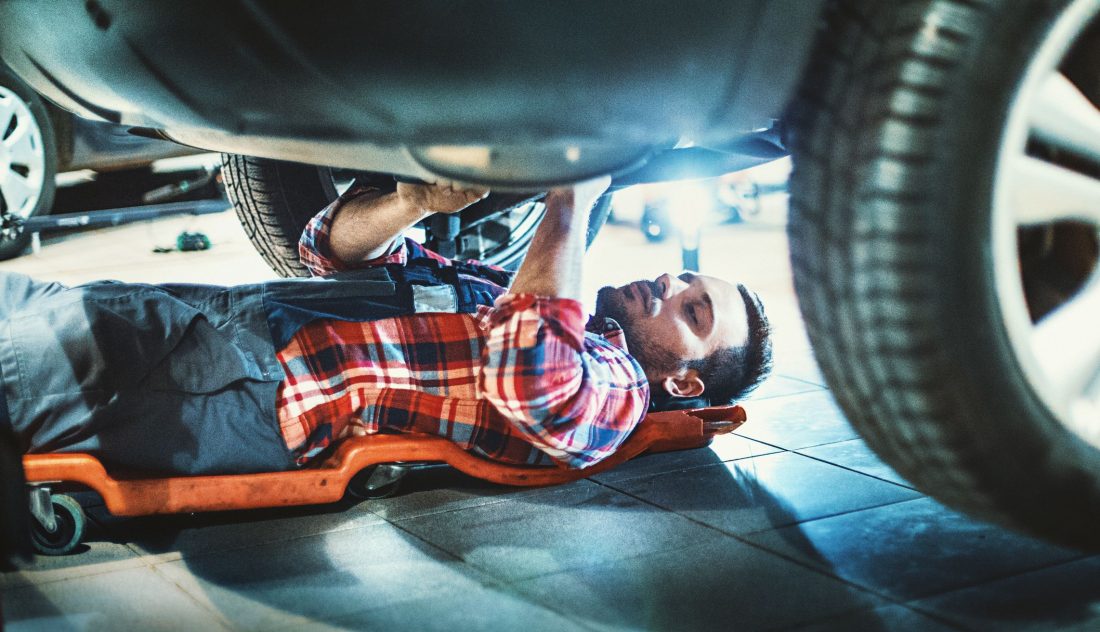 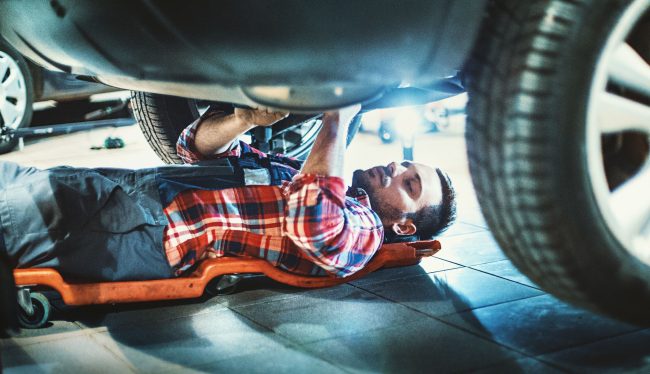 How does one detect a hidden GPS tracker? How can one notice that he/she is being tracked without any authorization?

Speaking of that, further in this article you will have the chance to read and learn more about where in your vehicle you should look for a hidden GPS tracking device.

Are you one of those people who is suspecting for a hidden GPS tracker on their vehicle?

Well, believe me, you are not the only one.

If it happens that you are suspecting for a hidden GPS tracker in your company car, because you have a very suspicious owner, then, in that case, you cannot do much.

But, on the other hand, if you are having doubts about a hidden GPS tracker in your car, then take a careful read of the following steps and tips.

There are few basic steps that everyone suspecting for a hidden GPS tracker should take into consideration.

You wonder which these steps are?

In general, the first steps on detecting a hidden GPS tracker are the following:

In addition, calling a professional is definitely the right step that one should do. Especially if unable to find the hidden GPS tracker that they are sure exists on their vehicle.

After all, professionals are specializing in that field and have the necessary equipment. As well as expertise.

Inspecting the Exterior of a Vehicle for a Hidden GPS Tracker

To continue with, having a hidden GPS tracker installed on your car can be due to many reasons.

Nowadays, hidden GPS trackers are often used by companies as well as by private investigators. As previously mentioned- if it is the case that you are driving a company vehicle and you are suspecting that there is a hidden GPS tracker on it- then you cannot do much about it. Except to drive as your schedule says.

Additionally, the hidden GPS trackers can be seen as a method of keeping track of particular person’s activities.

Yet, which are the most common places where the hidden GPS tracker can be placed?

Well, so far many people had the chance to experience a hidden GPS tracker on their vehicles, and the information that they shared is the following. You will be surprised by it.

The most common places are inside of a wheel well, wheel wells, front bumper, rear bumper and so on.

Further, you can read more about the process of inspecting the exterior of a vehicle for a hidden GPS tracker.

In general, the front bumper has many wiring as well as temperature sensors. Which makes it the ideal place for hiding a GPS tracking device.

Additionally, if there are any hidden GPS trackers installed in the front bumper, then it is good for you to know the real reason behind it. Ask yourself the following question “Why would someone place a hidden GPS tracker on your vehicle? What the reason is?”.

And it seems to be that the GPS tracking device should be connected to the vehicle’s power supply so that it can send right location information all the time.

So, if you eventually find a hidden GPS tracker on the front bumper I would suggest you call your mechanic. After all, the mechanic has the equipment as well as skills to check in details as well as to remove the hidden tracker without any damage.

The rear bumper, in general, can be inspected in the same manner as the front one.

Additionally, the rear bumper has as well a lot of wires. These wires are placed here in order to transmit energy to the external sensors as well as the lights.

Thereupon, it is not recommendable for you to touch the cables that are placed in this area. Especially if you have additionally installed a camera in that area.

Even if you haven’t installed a camera in the rear bumper- do not make any experiments. Just call a professional.

Hence, if you make sure that it is an actual GPS tracker then keep in mind that you call a mechanic to remove it without making any problem with the cables.

Wheel wells although might seem the most unlikely place for hidden GPS trackers, remains to be one of the favorite ones for company owners as well as detectives. Wonder why? Is is because rarely we look at the wheel wells when going to and leaving the vehicle?