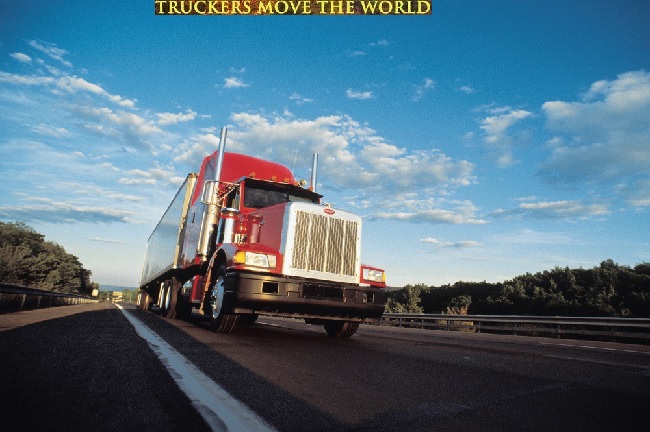 Funny how everything has a classification, isn’t it? So what is a Class 8? What are they referring to when they say that?

Well it is simply the government’s way of identifying certain types of vehicles.

Every bicycle, car, motorcycle, airplane, and truck has their own unique classifications to identify them to those who have authority to regulate their operation. Ok, so what does that mean?

Well, as we all know the government has appointed various governing bodies to regulate industry standards. They also determine other classifications for vehicles and equipment used within the various industries.

The trucking industry is therefore no different, both heavily regulated and standardized, at least at the Federal level. The individual states still maintain their own regulatory agencies, but fall in line with the federal guidelines.

With that said, they have seen fit to classify all vehicles that operate on American roads.

Briefly, I will focus on the eight different classifications for trucks. These are basically based on the maximum weight a vehicle can carry. 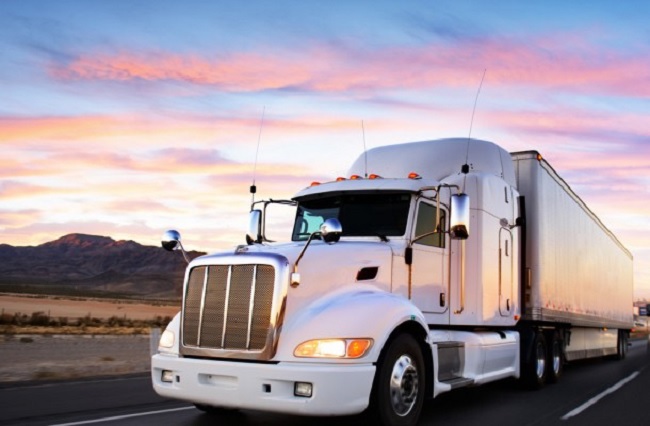 The USA bases commercial truck classifications based on their GVWR. As stated above these range from one thru eight. The Department of Transportation’s Federal Highway Administration (FHWA) groups these as Light duty (1-3), Medium duty (4-6), and Heavy duty (7-8). Of course the Environmental Protection Agency (EPA) has a separate classification rating system based on emissions.

So basically what is the breakdown?

Heavy Duty Trucks (these require a CDL to operate)

Class 8 includes what is considered the standard commercial vehicles, such as the single-unit dump trucks (with GVWR over 33,000 lb) and such trucks which usually have 3 or more axles. This includes the typical 5-axle tractor-trailer combination (also called a big rig, semi, or 18-wheeler) are class 8.

A couple of other things to consider, in the USA, the trailers will vary in length from 8 foot containers up to 57 foot van trailers, however, the 53 foot trailer is the most common, though there are different trailers for oversized loads and other purposes.

It is part of our national history

The history of the automobile is actually older than most people realize. But they weren’t very practical because the first ones ran on stream, which evolved into the railroads. But that didn’t stop inventers from trying to figure ways to design combustible engines that were practical for everyday use (and available to regular travelers).

Things changed in the mid-1880’s with the gasoline engine. Within a few decades the horse was all but replaced. This caused the expansion of highway systems, spawned the oil boom, and roadside attractions and so much more!

The next major step, or at least most would agree was when Henry Ford rolled out the first truck on his assembly line. That revolutionized everything. Cars, trucks, and vehicles of all kinds were being mass produced and at prices most could afford. 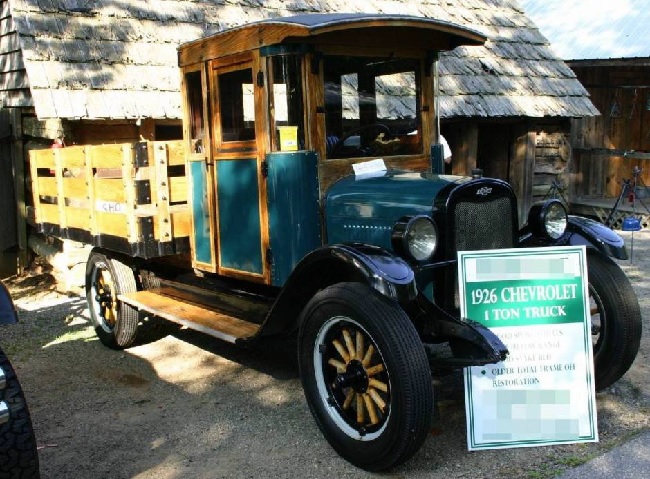 Though most still consider the United States a young nation, the transportation and trucking industry has a long and proud history. No nation or military force could operate without the transportation of their freight and equipment.

Cargo has been hauled across almost every cover of the globe. But in the United States (and few other larger nations) it has a more essential purpose, consider the ports are a long way from the most of the population.

Ever since the United States expanded west, it has needed transportation of equipment, goods and services.

Sometimes by riverboat, other times by teams of mules pulling wagons. When the combustible engine and the automobile came into being it didn’t take long for the transportation industry to evolve.

For more than 80 years the modern truck driver has been hauling freight on American roads. They have helped keep this nation going through the Great Depression, World Wars, recessions, and all the good times in between.

Without trucks for 21 days America stops!

This might seem like a bold claim, but it’s true. Every nation on Earth is dependent on the transportation industry.

Those who were around during the 1970’s oil crisis will remember the gas lines and the difficulty businesses had getting their products delivered. Trucks are an essential part of the circle that connects producers to consumers.

No matter what else might come, freight must get from the dock to the end user. If truckers went on strike or if the diesel fuel wasn’t produced in large enough quantities, cargo couldn’t be delivered.