Are you in the market for Freightliner parts? Does your fleet primarily use Freightliner trucks or does it have a different brand? What do you drive usually? There are several different types of commercial trucks on the road today. The five most popular seems to be:

I know people will say, “But what about (XXXX) company”? I know there are other heavy duty commercial trucks on the roads. These are the more popular. Just like with anything there are always other brands and such available. But space with limit how much we cover.

Now in regards to covering the trucking industry, there’s of course more to a trucking company than the trucks. Actually the trucking industry has many aspects to it. Some everyone knows about while others might be thought about, even by those in the industry. Keep in mind I am not referring to those aspects shown in trucker movies or sung about in truck driving songs. These are the real heart of the matter, those things that make or break a trucking company.

What are these things? Some of the more common considerations are the truck driver themselves, dispatchers, and even freight brokers. People might think about the guys/gals on the loading docks, the support staff, and even the mechanics. But, what about all the other little things that help support the trucking industry? 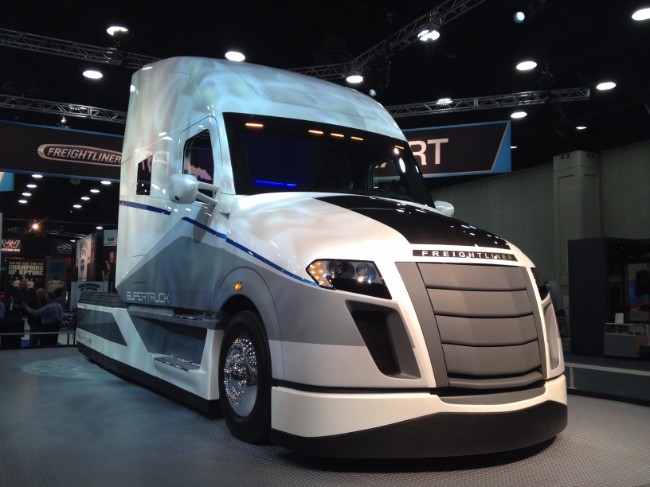 Things like tires, mirrors, lights, GPS systems, driver tracking systems, anti-siphoning and fuel anti-theft devices, fuel, and even the truck mattress. These are all the little things that are often overlooked. They might not seem important to someone who does work in the industry (especially if they don’t drive the truck), but they are very important to someone else.

Now I am going to cut to the chase and speak about Freightliner and Freightliner parts (perhaps another day we’ll touch on the other trucks and parts chains nationwide). I chose Freightliner because they are popular and they have a long history, not that others don’t.

So here’s a quick overview of Freightliner, before we jump into where to find Freightliner parts for your truck.

Freightliner trucks are a division of the Daimler Corporation (Daimler Trucks of North America). They produce mainly the heavier duty class 8 trucks, but also manufacture small class 5-7 trucks as well. They can trace their roots back to the early 1930’s when they used to produce reconstructed Fageols, back then called Consolidated Freightways (CF) and built trucks designed to handle the mountains of Western USA. 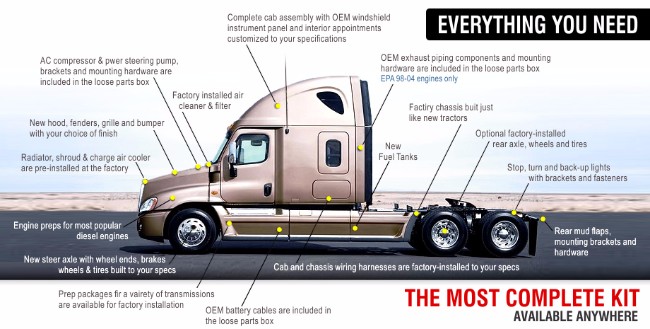 The first actual trucks to have the name Freightliner were produced in 1942. They were manufactured in their Consolidated Freightways’ facility that was located in Salt Lake City, Utah. But like most everything production was halted during World War Two in support of the war effort. After the war they began selling their vehicles to regular consumers again. In the early 1960’s Freightliner opened a plant in Canada (Burnaby, British Columbia), as a way to cut duty penalty on import into out northern neighbor.

Over the years they saw a lot of changes from model designs, technology and even locations. But the real change came in the 1980’s. First there was the ‘Surface Transportation Assistance Act of 1982’, this changed many of the standards and taxes that related to the trucking industry. Also in 1981 Freightliner was sold to Daimler-Benz. Additionally several of their plants were permanently closed. Things really turned around for them in the 90’s though and they made several purchases, diversifying their operations.

By some estimates, it is considered that 44% of the commercial trucks on the road are Freightliners! That is a lot of trucks, and a lot of Freightliners parts that will need to be services, fixed, and/or replaced throughout any given month. However, by most accounts Freightliner parts are not as expensive as others replacement parts (a claim that is sometimes disputed by those who actually purchase them). 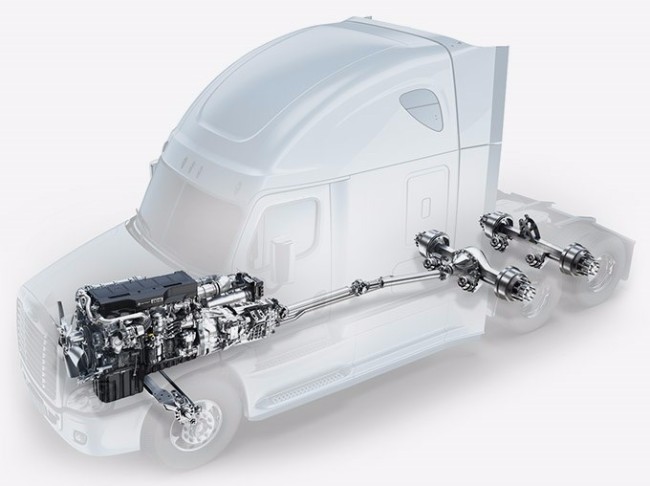 Just remember when you are looking for parts there are several things to consider. After market items can be good but it is always recommended to get genuine Freightliner parts, especially when dealing with actual mechanical parts and not just ‘flare’.

If you can afford to wait, shop around for the best deals and specials when buying Freightliner parts. Sometimes you can buy in bulk as well and save significant amount of money. Many of the online shops will offer free shipping (though sometimes there is a quantity limit and minimum purchase price). Stay with a shop you trust, preferably one that specializes in Freightliners and Freightliner parts.

Well, I can go on and on but I will spare you that. Instead, I will offer the friendly reminder to research. If you’re using a shop for the first time check out the Better Business Bureau (BBB). If you choose to use aftermarket parts and not genuine Freightliner parts, at least check them out with Consumer Reports (but it is always recommended to use genuine parts). 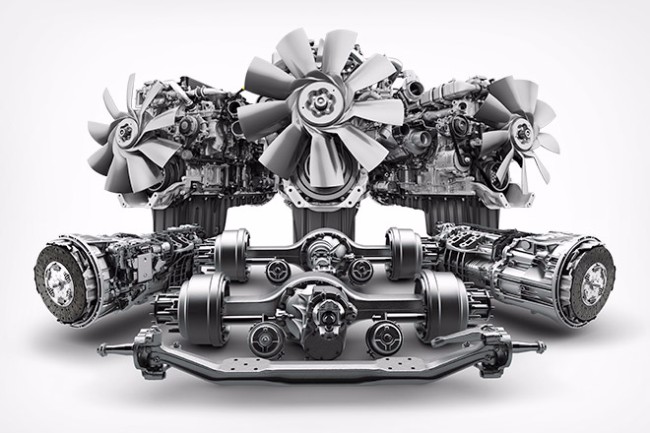 Another option you might have when looking for Freightliner parts is to check with your mechanic. You can also ask questions on trucker forums and join some associations, such as Owner-Operator Independent Drivers Association (OOIDA).  Having membership in OOIDA can definitely open a lot of doors for you!

As usual, you might not agree with this list I will provide bellow. You might even have your own list. This is just a list for those looking at their options. Sometimes it is nice to just get an idea of where to start when you’re looking for Freightliner parts.  Of course you can go to EBay, Craigslist, and other such places and hope you find what you need, chance are you won’t. Or last you might not be happy with what you get. Well, no one wants that, hence the reason of putting this together.  So in special order, here is the ‘Top 10 Locations To Buy Freightliner Parts’:

The obvious choice to lead off the list is of course the manufacturer itself, Freightliner. They of course are part of the larger Daimler Trucks North America LLC (which is a huge corporation). Freightliner parts can be sent out from any one of their numerous distribution centers, which are located throughout the USA. Freightliner uses only the best product-sourcing technology to locate and ship parts as quickly as possible. This is something they managed to perfect during their 75 years history. 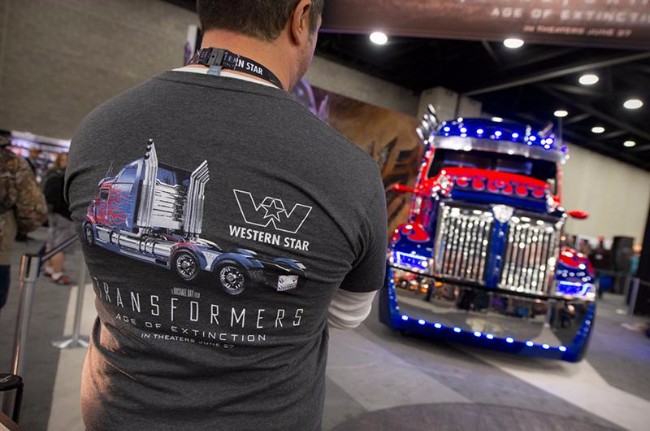 Additionally Freightliner partnered with a larger number of other mechanical service centers. By doing so they now found in over 700 locations across the United States (additionally their products are used by smaller scale operations as well). By having so many locations there is really no reason why can’t find one near you. And remember they operate twenty-four hours a day seven days a week throughout the entire year. Not every company can boast about that.