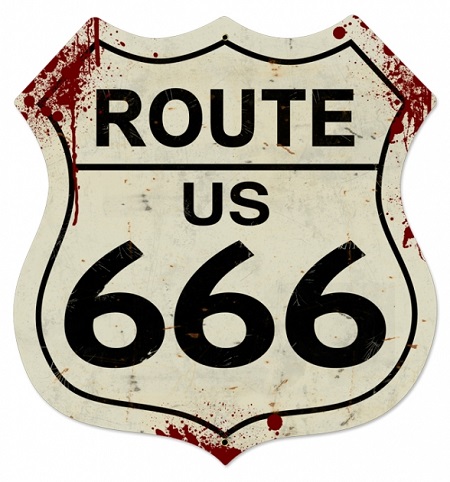 Urban legends are part of our life. Тhey are always linked to unexplained phenomena,  mysterious situations.

We have all heard stories about “haunted” houses, ”haunted” roads, vanishing hitchhikers and many others. Truck drivers spend a lot of time on the open road behind the wheel, driving long hours, days and nights.

They are first line witnesses of many weird and incredible situations, but they are still sometimes shocked by the things they see on the highway and they have stories to tell.

Black dog terminology has many mutations, almost every county has its own variant. 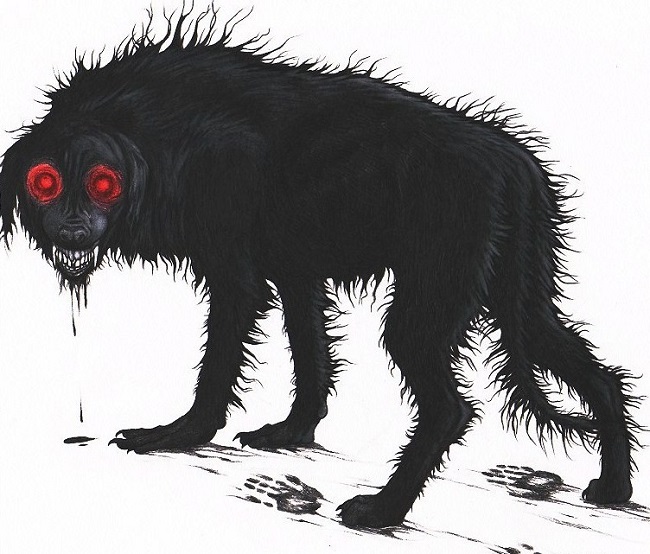 Everyone on the road has heard the Legend of the Black Dog. Black dog appears when a truck driver starts to fall asleep.

This urban trucking legend was popularized by the Patrick Swayze movie Black Dog.

Some truck drivers said that it is like warning to get off the road and the others that it is an omen of death, sign for fatal accident that ends with the truck driver death or death of innocent people.

When a truck driver has been driving too long and he is tired and fatigued the moment he starts to fall asleep at the wheel the black dog jumps out of nowhere running toward the truck, this ghoul shows itself just before the moment of the crash.

There are different names in different parts of the world.

This deserted stretch of road originally is the 6th branch of U.S. Route 66. It’s been renamed to U.S. Route 491 because of the Satanic connotation. The road is almost 200 miles long, and runs through Colorado, New Mexico, and ends in Utah.

This road is related to many unexplained accidents and apparition phenomena like, missing road signs, reports of demon dogs, ghostly girl in a long nightgown, flaming phantom truck it’s called The Devil’s Highway.

Flaming truck – many truck drivers have witnessed this unusual event that is associated with the story of a very fast flaming phantom truck where sparks are flying off everywhere.

Satan’s Coach or Satan’s Sedan – Satan’s Speedway or the Devil’s Highway is connected with the large black sedan that shows out of the darkness behind motorists and bump or smash into them, no matter of the driving speed. This Sedan is driven by invisible driver only a shadow figure is hunched over the wheel.

The hounds of hell – this is another strange event where a pack of demon dogs with yellow eyes and sharp teeth are able to run as fast as a vehicle, causing damage to the vehicle as shredding the rubber tires, or crashing  through the windows of speeding vehicles tear the passengers to pieces. Believes are that this Black Dogs are joined by Lucifer himself.

A girl in a long nightgown – People see her walking down the road all alone in the dark in the middle of nowhere. If They stop and try to help this pale white girl she instantly vanishes.

Skinwalkers – Shapeshifters supposedly are the spirits of evil medicine men with the ability to magically transform into different types of animals such as crows, coyotes, or wolves. 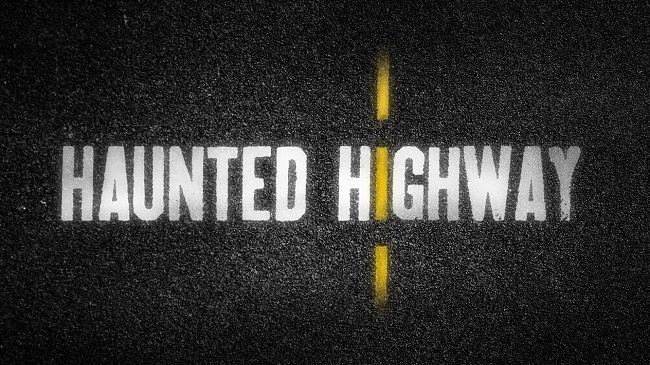 Highway statistics show unusually high number of accidents and fatalities on this road when the road was marked with the satanic number 666, in 2003 the government renamed the highway U.S.

Route 491 and change all the road signs the number of accidents dropped drastically. Maybe the evil influence vanishes with the new name, what do you think?

This road has poor conditions and it is almost 200 miles long with the monotonous field view that has a hypnotizing effect. Feelings of anxiety, dread, or a sense of impending evil may contribute to additional accidents.

The vanishing hitchhiker is one of the oldest trucking urban legends. It is the story of a hitchhiker who has died in a terrible accident on this road and returns in ghostly form on the road to find a ride to go home. 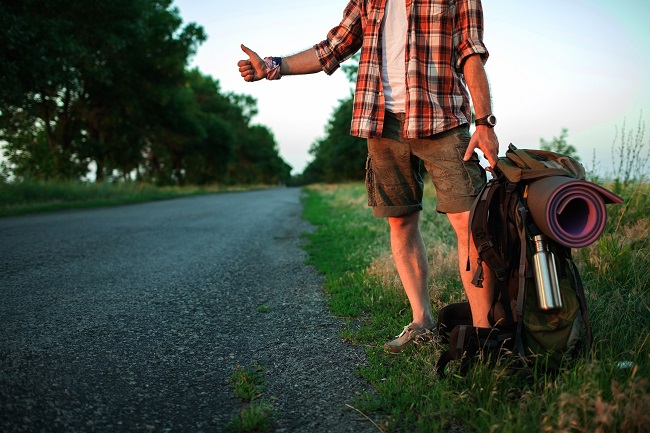 It appears like a figure on the side of the road who is stopping the cars for a ride. The hitchhiker rides for a period of time and then totally vanish from the moving truck.

There is another variation of this story, when the truck driver dropped the hitchhiker to the designated location he noticed that the hitchhiker forget some personal belonging like a sweater or a book.