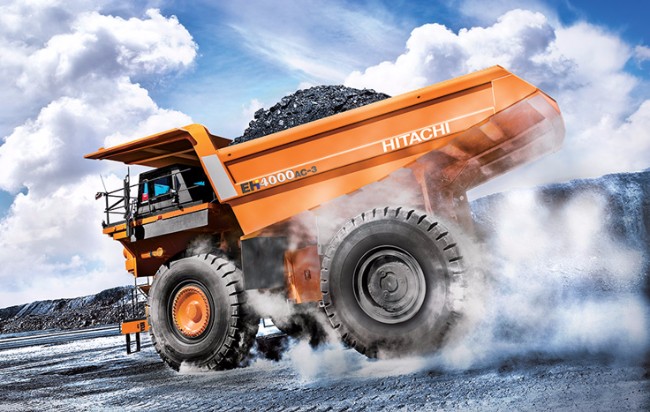 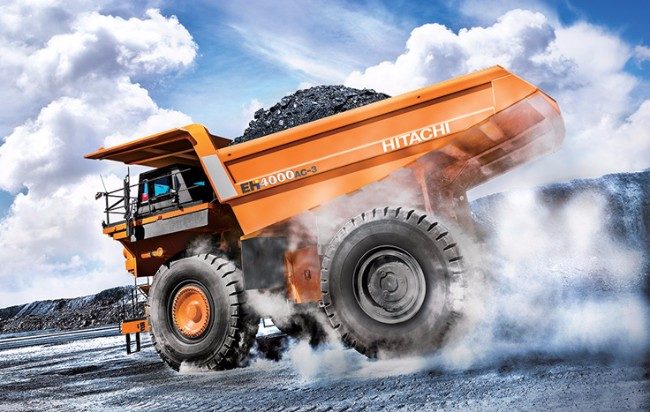 Dump truck training may seem rather obvious at first. After all, you might be thinking how hard is it to drive a dump truck all day?

I mean we have all seen the dump trucks pull into a job site drop their load off the dump trailer and go. A little while later, they return loaded again.

Well, actually there is more to it than you might think. There are quite a few pros and cons of being a dump truck driver, and there are few things that you need to do before you become one, like the example you need to go through dump truck training first!

Actually, it is as important as any other truck driving job. Some might say more important! How do you think the asphalt get to the road crews? If it wasn’t for drivers who had proper dump truck training the roads would not be able to be built!

No seriously! Well, I guess we could go back to the days when workers would shovel the material off the back of a wagon. They would drop it into wheel barrels and push it to where they wanted it and drop it.

Can you imagine how long it would take to build a major highway this way… well, let’s just say ants build roads faster than that!

So that brings us to a couple of points like:

Well, I am glad you asked. Because in the next couple of paragraphs I plan to answer these questions, and hopefully cover a few other things as well. So let’s jump on in and learn about dump truck training and related stuff.

What is a Dump Truck?

Well, the first thing to learn in regards to dumping truck training is, “what is a dump truck”? The very simple answer is a vehicle with a bed that is designed to be raised, allowing its load to be ‘dumped’.

They can dump from the back, which is most common, from the sides, and/or from the bottom.

Even though the Department of Transportation (DOT), oversees and regulates everything transportation related, they don’t have a special classification for dump trucks.

The Federal Highway Administration (FHWA), does have classifications for commercial vehicles though. Most commonly seen dump trucks are either class 7 or class 8, however, class 6 dump trucks do exist.

The modern dump truck has actually evolved from wagons designed in the late 19th century. In the US trucking history says that the first motorized dump trucks were designed around 1910, with hydraulic designs soon to follow.

Like so many vehicles, the dump truck designs were tested and developed during World War one, and soon after were made available to the general public for private commercial use.

Most of the earliest designs were based on the model-A Ford truck frame but as time passed and the weight stations limits increased, so did the truck frame designs. It wasn’t long before companies were manufacturing their chassis for dump trucks.

One of the oldest companies still in operation today is Galion, though they are now called Galion-Godwin Truck Body Co.

Of course with the development of the dump truck and the related industry, government regulators were there to help. As more vehicles were sharing the road, safety became a major concern so soon there were licensing and other requirements along with dump truck training.

How to Become a Dump Truck Driver

First and most important is the wish to become a dump truck driver! Well Duh….

If you are thrilled by the idea of seating in the driver truck seat of a dump truck, wearing comfortable driving shoes, a cotton trucker t-shirt and one of those custom made truckers head, then you are in the right mindset! You are meant to be a dump truck driver!

Now, that’s all fine but here comes the next thing: how to fulfill that wish of yours and how to become a dump truck driver?  The idea is there, the desire is there too, but now comes the part where you need to do something about it!

Yes, you read it well! There is dump truck training! It’s not very different from the rest of the truck driving training’s but it’s specific and is more lying towards the dump truck and how to operate it!

When you start your dump truck training, you will become familiar with all aspects of the job. That includes the daily duties that will be expected from you as a dump truck driver and such.

So with that said, let me cover and go into more details about the requirements to become a dump truck driver and going through dump truck training.

There are people who want to go through dump truck training and get in the industry as dump truck drivers, but they just don’t know what to do first.

Here in few basic steps, I will try to cover that. Sure, there are some basic requirements for becoming dump truck driver with the most obvious being the fact that you need to obtain a Commercial Driver’s License.