How It All Began: 7 Mind-Blowing Transportation Technology History Events & Innovations 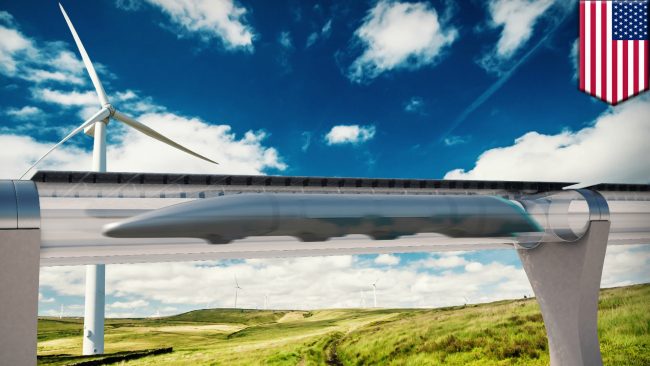 If we take a glimpse at transportation technology history then we can see that it has gone through a lot of ups and downs, and has evolved a lot throughout time.

Transportation technology innovators have overcome a lot of challenges in order to succeed the growth that they are experiencing right now.

It is important to realize that the overall transportation process depends on a large scale on technology. In fact, the technology can be seen as a system composed of people, energy, money, and advances in the existing technological innovations.

Hence, the improvements in the transportation technology are of a great importance to all people because it is generally shaping our culture and life.

The vehicles of the past were mainly pulled by human or animal power, and later on, that was replaced with powered locomotives and ships, which in the future years was followed by internal-combustion engines.

These days we can see that the technological advancements people were enjoying in the past have gone through numerous additional innovations in order to become what we can see and use today.

The main inventive activity has been focused on creating a better transportation technology due to the fact that this industry is important to commerce and to numerous other industries.

Further, in this article, you will have the chance to read about few mind-blowing transportation technology history events and innovations. So, let’s take a look!

During the period of the Industrial Revolution, that is to say in the period of 1800 until 1900 the land development was not on a high scale.

Back then there was a huge congestion and pollution due to horse manure and dead animals. As well, in the day the streets were narrow. 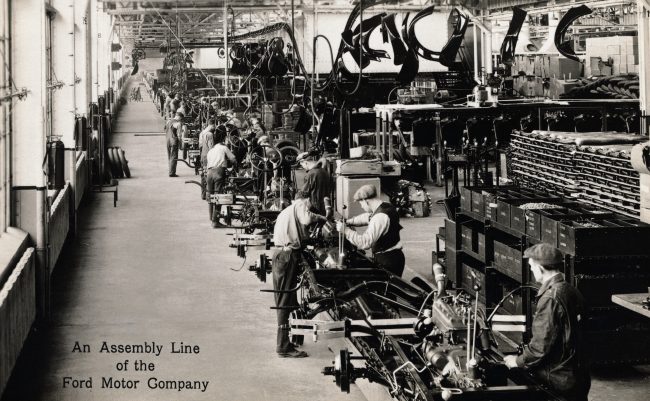 Moreover, the steel-framed building construction started taking place at the beginning of the 20th century, when the cities started growing.

When it comes to the mechanization of the agriculture we can see that in the time of the Industrial Revolution it has enabled many people to start migrating from the farms to the cities. It is good to notice that this transition period continued through the 20th century. 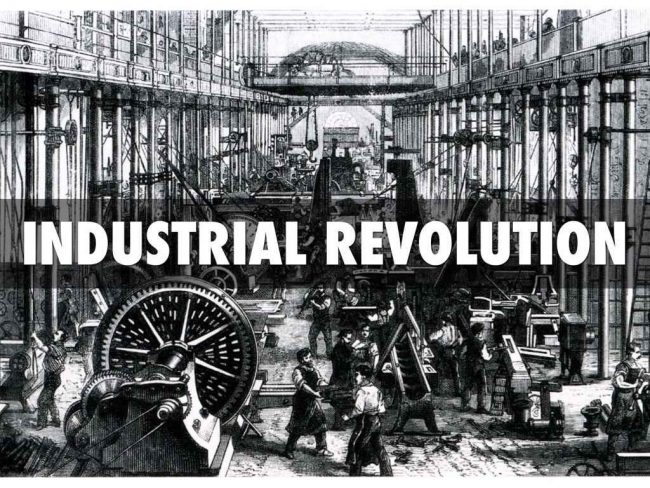 Hence, these facts and part of the transportation technology history that I have shared with you so far, are of a great importance. It is what gave the rise and spread of the cities.

Thereupon, the rise and the spread of the cities has brought improved transportation to the people back then.

Straight proportionally this transportation technology history indicated that the improved transportation played a huge role in people’s lives, it has enabled them to transition easily from a rural to an urban society.

So, the early transportation technology history is showing us that America’s earliest inhabitants were traveling under the power of the animals and nature. It is what helped them to move from place to place. 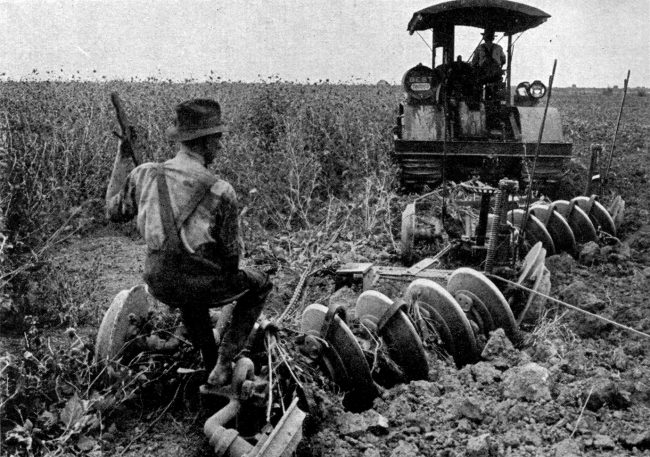 Later on, the steam power took its place in the transportation technology history in the early 19th century.

In fact, the steam power helped people to go further and faster, as well as to carry more loads than before. In the day there were a lot of steamboats crossing American rivers.

In the middle of the 19th century the steam transportation started improving. There were even ships crossing the oceans powered by steam. These ships were drastically reducing the travel time for people back then.

In addition, if we take a glimpse at the transportation technology history we can notice that the railroads during the Industrial Revolution were hauling more than half a billion passengers.

Right after the Industrial Revolution, the transportation technology started improving significantly. Many inventors started sharing their inventions in the form of both new and old types of transportation.

Moreover, the boats, trolleys, trains, automobiles and even planes with electric motors were invented. The locomotives started experimenting the forms of power in the 1920s. 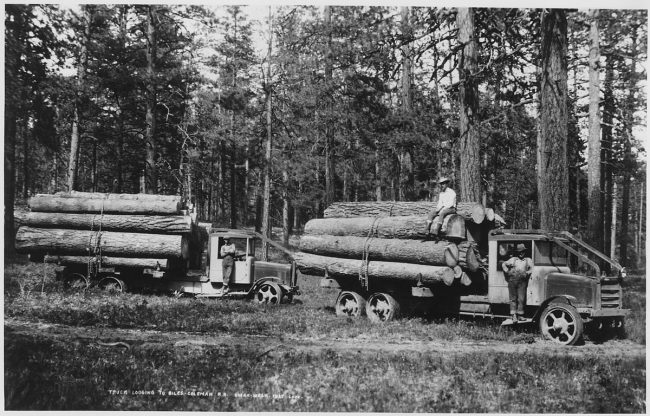 As an illustration, we can see that there were improvements in the transportation technology history in the form of the electrification of trucks and locomotives. Back in the day people were able to enjoy the benefits that diesel engines brought.

Hence, the transportation technology history in the period of 1900-1950 is showing us that the ships started becoming more efficient due to the coal replacement. The ships began operating on oil. 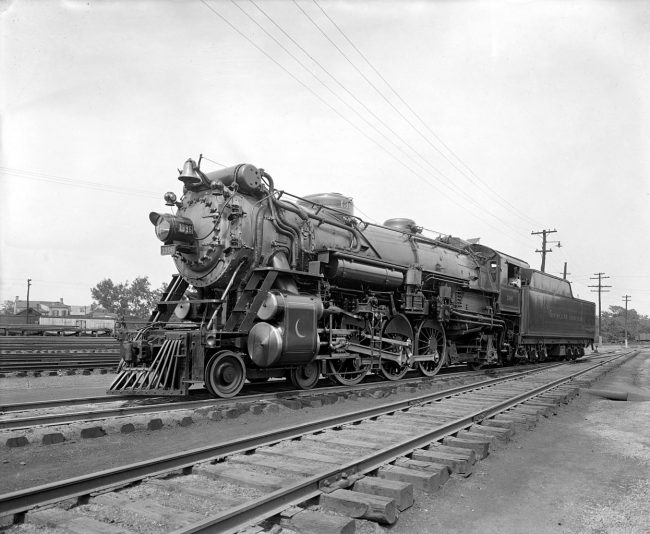 Therefore, the commercial boats, as well as the pleasure craft boats, were powered by internal combustion engines.

As a matter of fact, the vehicles that were invented in this period of the transportation technology history were primitive. In fact, it was in 1919 when the self-starting engine made automobiles and truck easier to use.

Later on, the advances in aeronautical design took place.

In the period of the 1950-2000s the transportation technology drastically improved, altogether with that came the futurist who began imagining car planes and personal transporters. Unfortunately, those imaginations never saw the light of the day. 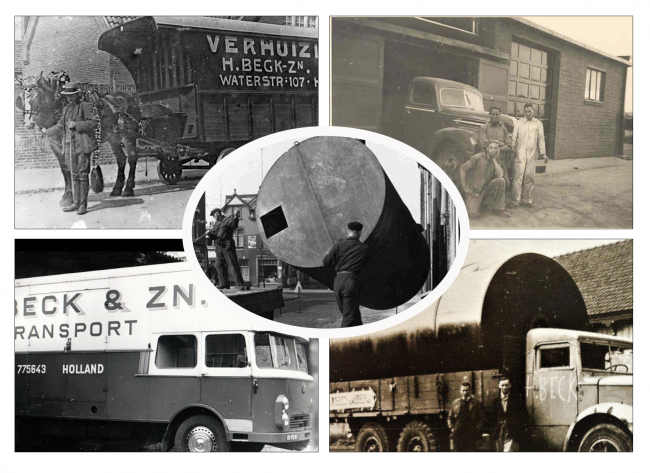 On the real side of transportation technology history in the period of 1950-2000, we can see that jet engines took planes to new heights. These planes enabled people to enjoy a smoother and faster ride. As well, the class 8 trucks came out from the manufacturing plants with significantly improved technology.

So, the jet engine replaced the steam engine. As well, there was an invention of new electronic devices with the controlled ignition, combustion, and exhaust.

But, what transformed the transportation technology the most were the computers which came out in the late 20th century. 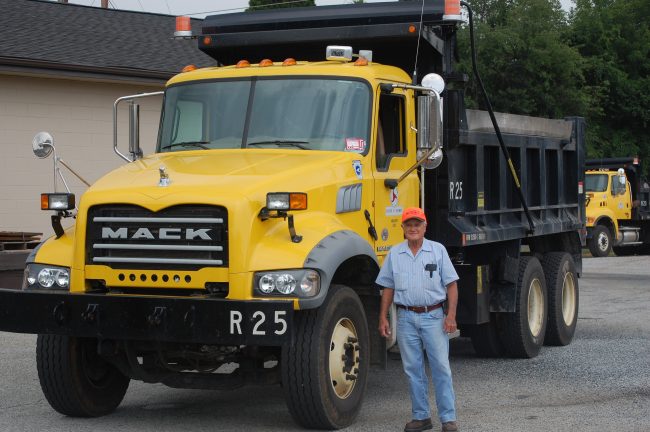 Thanks to the implementation of computers in class 8 trucks, truck drivers became able to control the temperature, the transmission as well as the brakes. The new navigational technologies and radar made load transportation safer.