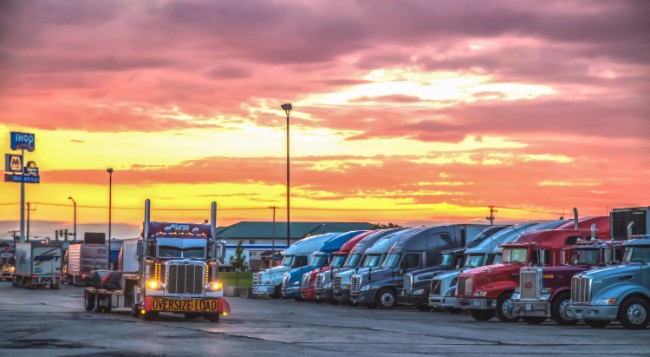 In my previous articles I tried to include every factor that was connected with the trucking business and the truck driver life but now I want to take another perspective of the trucking world and that is the truck stop prostitution.

Living in a shell far away from the dark side of the world we can’t see what is really going on in front of us. Human perception is completely distorted because somehow we achieve a level where we are just judging and ignoring.

Being a truck driver has positive and negative sides and one of the positive aspects is having a chance to earn money by traveling across the United States seeing new places and meeting new people.

Truck stops are a huge part of a trucker life, they are places where you can rest, take a shower or have a conversation with your trucker fellows. 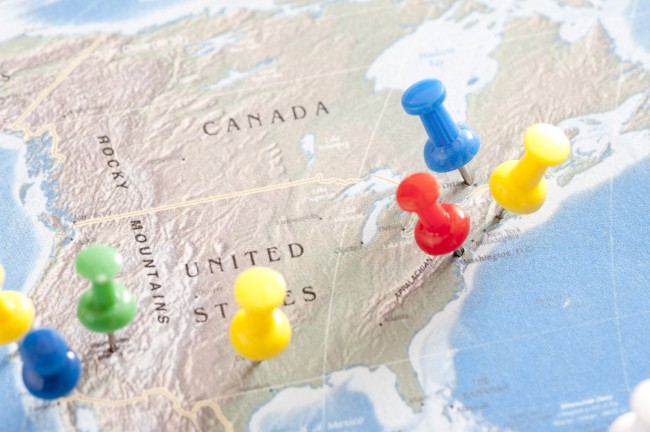 OK, the existence of some things maybe can’t be proven and as result of that most of the times we are wondering what is myth or reality.

Truck stop prostitution is something that is actually happening. Every truck driver is familiar with this type of activity during the night.

What Is Truck Stop Prostitution

In the past not so long ago the truck stops were privately owned and the focus was on providing efficient service to the customers.

The owners had a lot of things to worry about and they were not focused on the things that were going on at the parking lot. 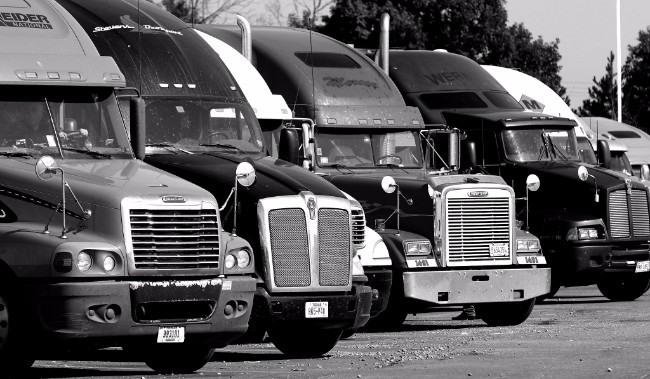 Every business starts in a place where there’s an open opportunity. Truck stops are in a way perfect place for prostitution activity. Every day on that same truck stop numbers of truck drivers are parking to take rest and relax before the next long day.

Truck stop prostitution is definitely not a myth it is something that is really going on in the parking lots of the truck stops.

A would say that every service has its own customers and the same goes with the truck stop prostitution. Let’s be real if there were not requirements the prostitution in generally would be just a tale.

A lot of things has changed trough the history but prostitution remains the same. Sad but true the truck stop prostitution for the people that are part of that business is a way of staying alive.

The truck stop prostitution is like a cockroach hard to catch and hard to exterminate. Always finds a way to survive. 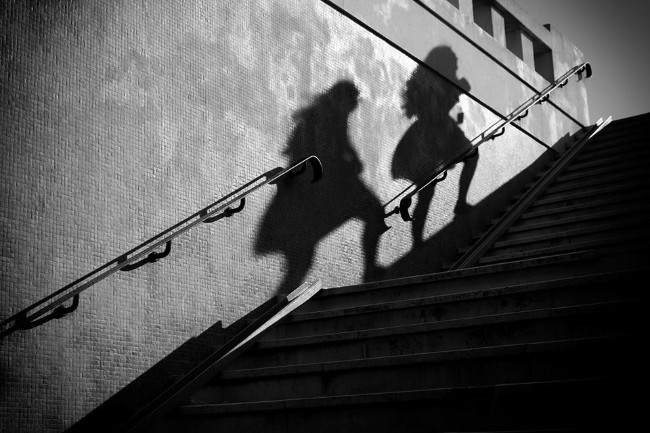 I made a research on how the truck stop prostitution affects the truck drivers and I was able to find a lot of real information from truck drivers that were a target of this kind of behavior but for that little latter.

Now I want to focus on the modern truck stops that are part of the large chains and how they are solving the problem of truck stop prostitution.

The modern truck stops want to maintain clean, friendly and family service to their customers. This is the reason that they want to get rid of any signs that can destroy their reputation.

What Are Lot Lizards 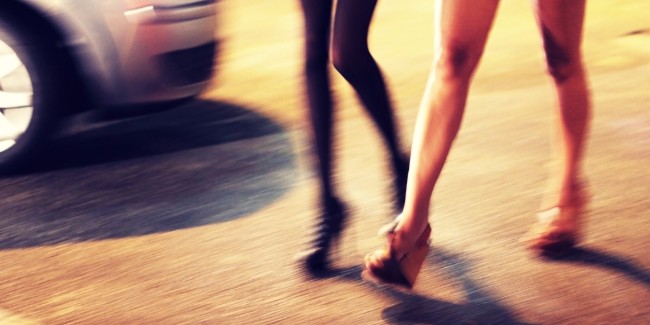 It refers to a prostitute that goes from truck to trucks offering sexual services (commercial services) to the truck drivers that are parked in the parking lot.

The lot lizards are mostly females because we all know that the trucking is near 80% a man’s world. The truck stop prostitution is a dangerous and illegal and not just that it is a health hazard.

Some lot lizards are using CB radios to contact truck drivers that are nearby but most of them are going from truck to truck knocking on the truck windows offering their services.

Lot lizards can be found on every truck stop that hasn’t been secured against these unwanted visitors. 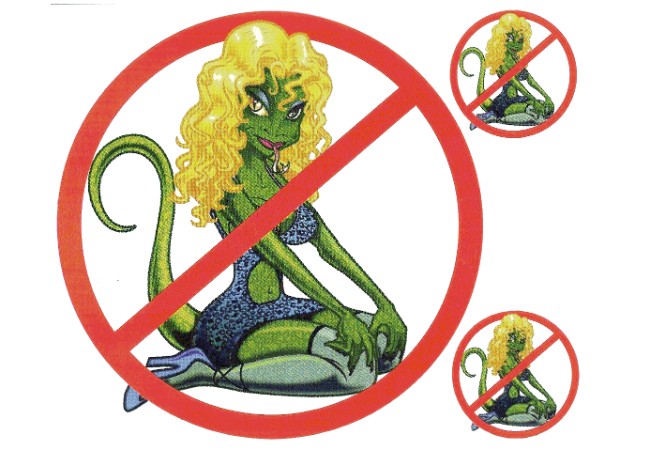 Most of the truck drivers are avoiding the ”services” that the lot lizards are offering but however let’s say that from 30ty truck drivers 28 will refuse and one or 2 of them will accept the offer from the Lot Lizard.

Sad but true. Let’s face the reality if there was not demand of lot lizards the truck stop prostitution would not exist or there would not be any lot lizards left.