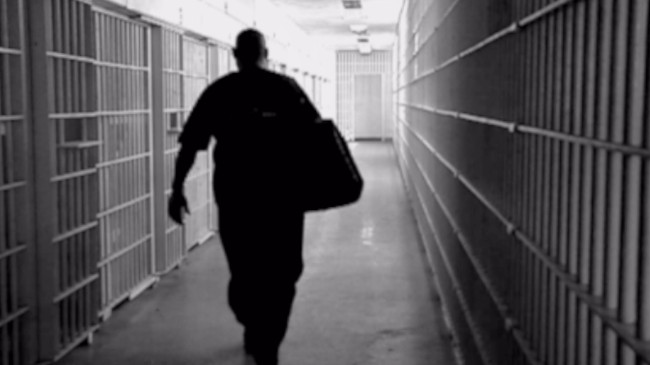 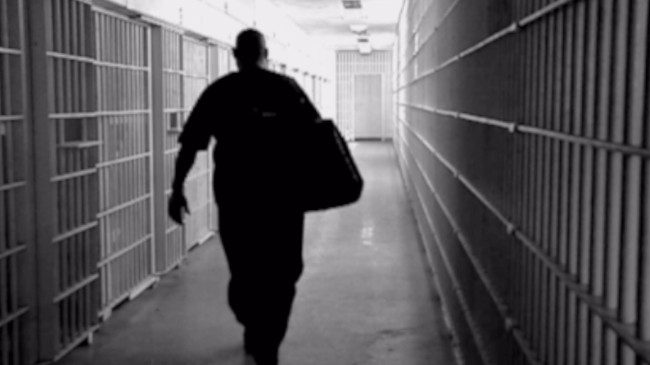 After all, we live in crazy world lately! Back in the days when there was no internet, you might get away with a felony charge or two and still be a truck driver, but not now.

Oh man, now I think they know ahead of time if you are going to think to commit a crime or not…heck, they might know even before you know….

They just know everything; much less can felons be truck drivers?

Now days, the trucker community is so advanced. They use state of the art technology like smart phones, GPS’s tracking tools and what not.

They have all kinds of trucking forums and magazines, truck radio channels and what not. And they have their own communities and their own world if I might say!

First and more important, I think that it all depends on the circumstances the question can felons be truck drivers or not?

If you are dealing with some minor charges agents you, again, you might not be taboo for them, and they might take you in consideration, but if you had a major crime charges and your picture was featuring the news a while back, they won’t want to have nothing to do with you! That for sure!!

Anyway, to make the long story short, can felons be truck drivers is a topic that requires a lot of discussion. It all depends whom are you asking!

There are numerous government agencies that can answer the question can felons be truck drivers. Here is just a hand full of the one that directly or indirectly have something to do with it:

Industry Point of View on the Question: Can Felons be Truck Drivers?

Let me put it this way: can felons be truck drivers? –Yes they can!

Is it easy and can felons to be truck drivers after the jail time? -Nope, not easy at all!

Now you might be asking me why I said that, my answer is based on the overall industry opinion. That tends (but not always) to be that felons will have hard time adjusting to the society and the company’s culture after jail time. Again that is if somebody wants to take you for a truck-driving job!

Except of course, if they become owner operators, perhaps do OTR driving, and definitely not team driving! In that case, they might have a fresh start and a chance to prove the society that it was one time mistake and they won’t repeat it.

People pass judgment and assume that just because someone has a felony they are a violent or a bad person.

Most of the time that is not the case, but we people are like that. We built trust for years and years and we lose it in just a minute!

But most likely, even if they have the fresh start, they are just looked through different eyes from the employers! Everybody will just wait when next thing will happen and be alert!

After all, felons are not like the Veterans truck drivers! It is not same being in a combat zone, then returning home after your fourth deployment oversees and starting a truck-driving career!

The convicted person shared a jail cell with felons that have been cut off the real world for years or even a few decades! You just become different person then, it’s a different story!

So again can felons be truck drivers, it’s a difficult question for anyone to answer!

How the Society Looks on the Question: Can Felons be Truck Drivers?

Unfortunately and totally unfair, very often convicted felons are turned down for job because of something they’ve done many years ago.

In a perfect world, felons can be truck drivers, but in the world we live in today it’s a tossup!  Again I will say it all depends on the circumstances and on the accusations that you’ve been charged for!

Are not that felons won’t be able to become a good truck drivers. Heck, some of them can become the best professional truck drivers if given the chance!

But again, there are the black sheep who help in forming the stereotype. And that is? Simply that a felon is just not going to be good, and will revert back!

Most of the felons that were charged with a minor felony, will try to prove the world that they have changed, that they truly regret the mistakes and/or choices, and they are a better now.

But again there are those that will just use and abuse the chance the employer is giving!

When I did my research on the topic, I discovered that trust is the main reason for those with jail time to not be accepted back once the jail time is over. I mean, put it this way:

If you were the owner of a profitable trucking business, would you give a chance to someone with charges agents him?

I believe only small number of people will answer positively and honestly this question!

Now, of course there are people that think that everybody deserves a second chance. So felons do get their second chances. Just not all of them!

Can Felonies Be Truck Drivers And Is There Trucking Company That Will Employ Them?

Well there is hope, with the trucking industry being in constant demand of truck drivers. There is a shortage that exists, for few decades now, so there is a real chance that somebody will give you that second chance.