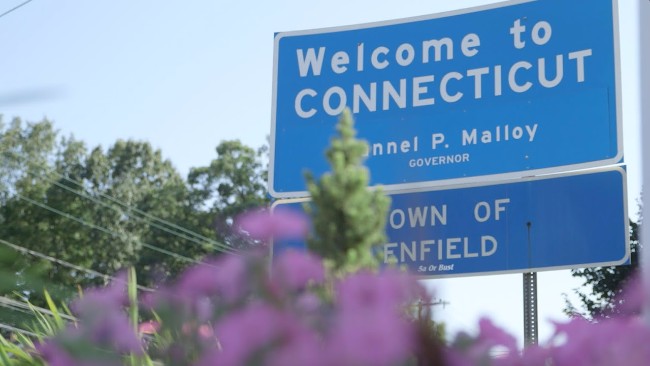 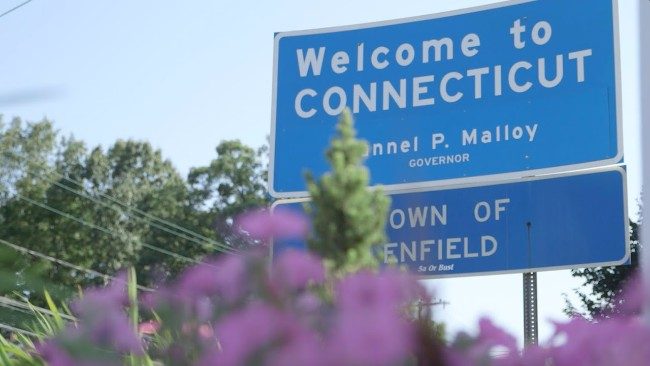 What is in common in each article of mine is that I have the same statement about how big of a choice there is! And believe me when I say there are many trucking companies in Connecticut to choose from!

It’s amazing how the trucking industry has such a great influence throughout the nation. Until today I wouldn’t even think that there will be so much info on trucking companies in Connecticut!

My research for the top 10 trucking companies in Connecticut was mostly conducted online. 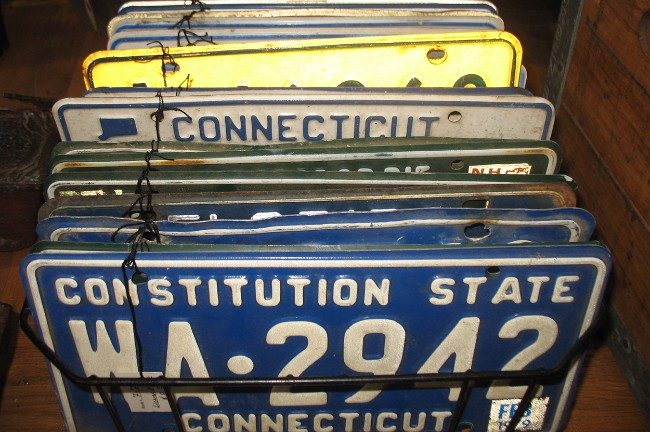 I looked and looked and finally made my choice of the top ten trucking companies in Connecticut.

Let me mention that my choice is based on information that I gathered from few influential drivers’ forums and trucking magazines as well as government official websites and companies’ websites information.

And, I know that not everyone will agree with my choice!

Few Facts and Figures about Connecticut

Before I start speaking about trucking companies in Connecticut I would like to provide you with few facts and figures about Connecticut as a State.

Now, Connecticut is the southernmost state in the New England region of the northeastern United States. Its capital city is Hartford, and its most populous city is Bridgeport.

Furthermore, Connecticut is the third smallest state by area. It is taking an area of 5,543 sq miters (14,357 km2) to be exact! Moreover,  it is the 29th most populous and the fourth most densely populated of the 50 United States.

To add to this, the word/name “Connecticut” originated with the Mohegan word quonehtacut, meaning “place of a long tidal river”. They have few nicknames including: “The Constitution State”, “The Nutmeg State,” the “Land of Steady Habits” and the “Provisions State”.

In addition, the Connecticut River, Thames River, and ports along the Long Island Sound have given Connecticut a strong maritime tradition which still exists. Interesting to know is that besides the fact that Connecticut has a long maritime history and a reputation based on that history the state has no direct oceanfront.

Moreover, the state has as well a long history of hosting financial services, including insurance companies and hedge funds.

Let me say that back in the days Connecticut was a center of gun manufacturing; four gun-manufacturing firms are still operating in the state employing over 2,000 people.

Furthermore, some of the financial industry employers include some of the big names like  The Hartford, Travelers, Cigna, Aetna, Mass Mutual, and People’s United Financial, Royal Bank of Scotland, UBS Bridgewater Associates, and GE Capital.

When it comes to the real estate industry, major employers are Realogy and William Raveis Real Estate, and the Hartford-based manufacturer United Technologies Corporation (UTC), employs more than 22,000 people.

To add to that, there are some other major manufacturers that employ a lot of people, as well as an agricultural sector that employs more than 12,000 people.

The Interstate highways in the State are:

Now, since I gave you the 101 lesson on Connecticut, let’s bring the point home and go back to the best trucking companies in Connecticut. Here is the list, I hope you like it!

Coastal Carriers started operating in 2004 as a Connecticut based petroleum carrier. Back in the day, they started with a single tractor and 3 tank trailers.

They wanted to build a company that counts for the safest and most efficient petroleum transportation carrier in the region. And they succeeded in that!

As one of the best trucking companies in Connecticut, nowadays this company is using state of the art service technology.

Even though they had a humble beginning, Coastal Carriers with their commitment to the highest level of professional service managed to quickly build a reputation as a safe and efficient petroleum carrier.

And later on, when they expanded, they purchased a facility to accommodate all the additional staff and critical maintenance of company’s fleet.

In addition, Coastal Carriers have a 24/7 dispatch operation to better assist the drivers. To add to this, they have a full maintenance facility, to service its fleet of power units and tank trailers.

Furthermore, they service customers throughout southern New England and New York from the locations in Ansonia and Bloomfield as well as through the location in New Windsor (Newburgh) NY.

Therefore, just so they can ensure prompt and on time delivery, their terminals are strategically located close to loading terminals.

COMMITMENT TO SERVICE, SAFETY, AND RELIABILITY- is the promise they give to all the existing and new clients!

Their headquarter is in Ansonia Connecticut.

Coastal Carriers and its drivers are proud of the safe and efficient on-time delivery! They work 24/7 and 365 days a year, so why not call them and see what they can do for you!