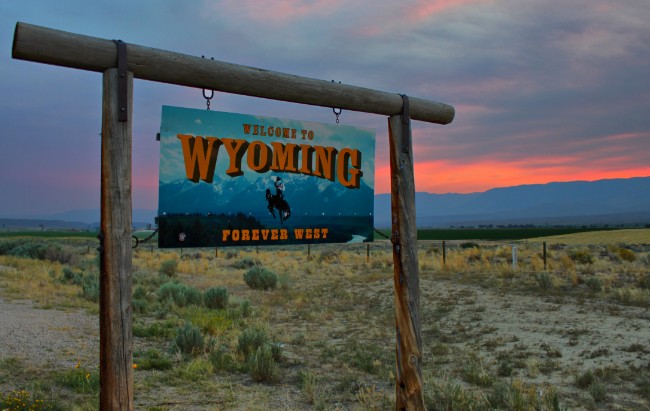 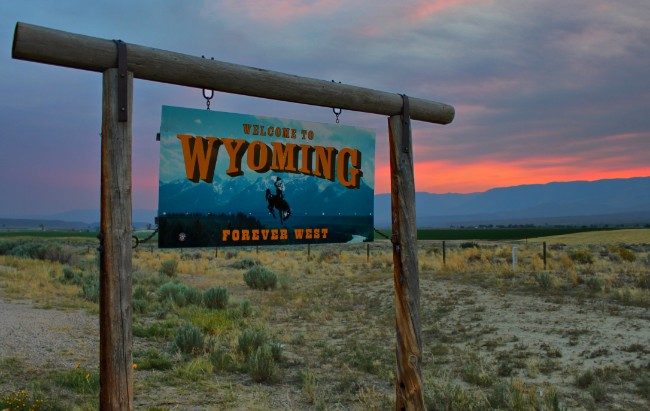 While I was doing my research online and on some drivers’ forums, trucking magazines and such, I realized that this will not be such an easy task as there were so many trucking companies in Wyoming! Its mind blowing!

Hack, while I was doing my research, I even got a chance to read on some truck driver legends and true stories! And, I now know that Patagonia hat is better than the big trucker hats!

You will be surprised just how much miscellaneous info you can find on net these days of internet, but that’s neither here or there! Let me go back to my original time of best trucking companies in Wyoming.

The choice is as much spectacular as it is versatile and diversified. You name it, they have it!

So, I tried to make the best and profound research in order to be able to best present you what is available out there! Hope I will be of help, in case you are in need of services from some of the best trucking companies in Wyoming.

Now, we are all different, let’s face it! What I think is good, might not be good enough for you! But it is what it is! I had to go with the top 10 trucking companies in Wyoming, so here in a bit I will present you what I’ve choose to be the top 10!

My top 10 trucking companies in Wyoming might not be what you consider to be best in the state, so if that’s the case give me your suggestions and I will make sure I add few more!

Now before I even start with my choice of the top 10 trucking companies in Wyoming, I would like to give you few facts and figures and introduce to you the great state Wyoming also known by the nicknames “The Equality State”, “Cowboy State” and “Big Wyoming”.

Wyoming is a state in the mountain region of the western United States. State’s capital is Cheyenne. The official state motto is “Equal Rights”. Wyoming was admitted into the Union as the 44th state in 1980.

The territory was named after the Wyoming Valley in Pennsylvania, with the name being derived from the Munsee word that means “at the big river flat’.

Interesting to know is the fact that almost half of the land in Wyoming is owned by the U.S. government!

Wyoming has a lot to offer considering that  much of their economic activities include mineral extraction, especially coal, oil, natural gas, and trona. Together with the travel and tourism sector they are the main drivers behind the state’s economy.

Back in the days, agriculture was also an important component of the state economy. These now days agriculture is still an essential part of Wyoming’s culture and lifestyle, with the main commodities being livestock (especially beef), wool, sugar beets, grain and hay.

There should be no wonder why the trucking companies in Wyoming are experienced in so many areas, knowing the fact that the economy factors are so diversified!

Another interesting to know fact is that the first designated national park in the world is in Wyoming. The name of the park is Yellowstone. They also have other national parks with Grand Teton being one of them.

The number of trucking companies in Wyoming is big, and same goes when it comes to highways in the state. There are three interstate highways and thirteen United States highways passing through Wyoming plus the state is served by the Wyoming state highway system.

The three interstates are:

Here I will mention few of the main U.S. Routes too:

For further information related to everything that you want to know, visit the Wyoming Official State Website.

There you can find pretty much everything; from how to obtain a Commercial Driver Licenses, to drivers’ permits, HAZMAT endorsements and even hazmat practice test samples. They will guide you through everything!

But, now it’s time to go back to the topic before I forgot what I was supposed to write for! So here in addition is my chose of the top 10 trucking companies in Wyoming.

Hope you find it useful! Let’s have a look!

Starting almost 90 years ago, since 1934, Old Dominion Freight Line has been one of the top trucking companies in Wyoming.

Ok, perhaps they didn’t start on the top but they have developed a great company in the years since their founding.

At Old Dominion Freight Line, they always keep you, the customer, as their top priority.

It was in the midst of the Great Depression and with only one truck making a 94 mile trek that they got their start in the trucking business. Later during World War II Old Dominion really began to expand.

Starting out from this humble beginning they are now a global transportation company with almost 20,000 employees! That is surely an accomplishment to be proud of.

This sense of pride reflects in all the services that Old Dominion provides. Through the years they have expanded and bought into several other operations allowing their presence to grow.