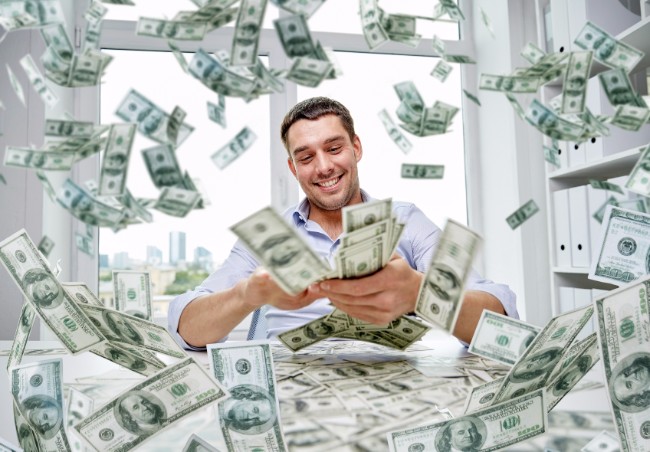 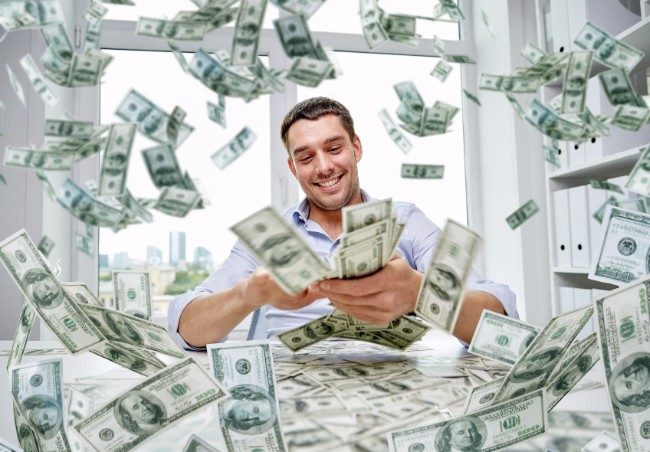 Lately, truck driver signing bonuses are common practice by trucking business owners for drivers that are joining the trucking company for first time.

And there is no wonder why!

With the shortage of drivers, especially quality truck drivers, trucking company owners are desperate and ready to offer everything they can, including truck driver signing bonuses, in order to gain new drivers. And not only gain them but keep them as long as they can, in the company as well!

The truck driver signing bonuses are normally offered in cash, but they can also be given in the form of tuition reimbursement for truck driver training programs.

The exact amount of your sign-on bonus depends on several factors including:

Truck driver signing bonuses are normally given upon:

Or, at least they sound good and are music to the ears of drivers straggling to put together the loose ends!  But, you should know that there is a catch! There is always a catch!

Why the Truck Driver Signing Bonuses are offered?

First and most important let as start with the reason why the truck driver signing bonuses are offered in the first place.

Trucking companies offer truck driver signing bonuses for both beginner and experienced drivers. Those bonuses can range anywhere from about $500 to $5,000, though most begin at $1,500.

To begin with, let me tell you few facts and figures that might be missing in your puzzle.

According to many trucking company owners there are not a sufficient number of drivers to meet their needs. The trucking businesses are constantly dealing with the issue of driver turnover, both voluntary and involuntary separations!

That is why for, they are constantly advertising and recruiting new drivers in whatever way possible.

So what they can do better, then put some fat juicy pancake (read money) advertisement and offer a nice looking easy achievable prize for the one that is willing to bite!

With the professional drivers being in such high demand, truck driver signing bonuses and rewards are often offered as a way to recruit and retain drivers.

They are very popular among drivers, in matter of fact drivers take this offer for granted. Like something that is supposed to be there for them!

Some drivers will not even consider starting career in a trucking company, before they are offered the sign-in bonus first! The truck driver signing bonuses often are and the deciding factor in drivers choosing to work for one company as opposed to another.

Anyway, let me tell you, the bonuses are really there, but not easy to achieve them at all!

Owners can offer you miracles, but unless is all recorded / written on a paper and signed from both sides don’t just jump and assume you are reach now. Moreover don’t get comfortable anthill you see the money weird to your account.

NOTE: Know what you’re getting into before you get into it, and read the fine print over and over again!

Sometimes drivers enter a job thinking that there is one requirement to gain a truck driver signing bonuses, when there is actually something else or something additional that needs to be done first.

Never allow there to be a “chargeback” to your account. By this, I mean a situation where you get paid your sign on bonus, but then if you don’t fulfill your end of the bargain, the company demands it back.

So, before you go and put down payment on the vintage truck you was longing to have since don of time, or start with your spouse a food truck business plan, make sure that the signing bonus you get is wholly yours.

Too Many Truck Driver Signing Bonuses Being Advertised

You’ve probably seen many displays with publications or cards advertising jobs for both company drivers and owner-operators. They are everywhere!

From the doors of the truck stops to the big billboards on the highway! Heck, I even sew the other day an advertisement on the body of an auxiliary fuel tank!

See, money will definitely get people attention, so they are smart in doing it so!

Plus, on top of that, with the shortage for drivers in the industry, offering a truck driver signing bonuses is far less expensive alternative, than other methods of advertising or recruiting for new drivers to join the team!

Putting the money out in front of someone’s nose is a good way to help in recruiting drivers for your truck seats. Moreover, it will trigger the drivers that are neutral or don’t know which company to go with!

A good picture with stack of greens and the logo “Come and get them”, and “This money can be yours” on a side of a dump truck rental can make drivers seriously consider one trucking company above another.

Fact Number 4: There are Many Truck Drivers Leaving the Companies despite the Truck Driver Signing Bonuses

Even thought you see all those shiny advertisements all over you, and the incentives’ that the trucking company owners are offering, there is still the fact that many truck drivers will leave the company before they even are eligible to use the truck driver signing bonuses!